It hurts! Saying goodbye to a romantic partner is painful, regardless of who is doing the dumping. But, sometimes, people look back at things and realize that they’ve lost their one and only soul mate. Trying to get back with an ex is a trope as old as time, meaning it is more common than most people think. 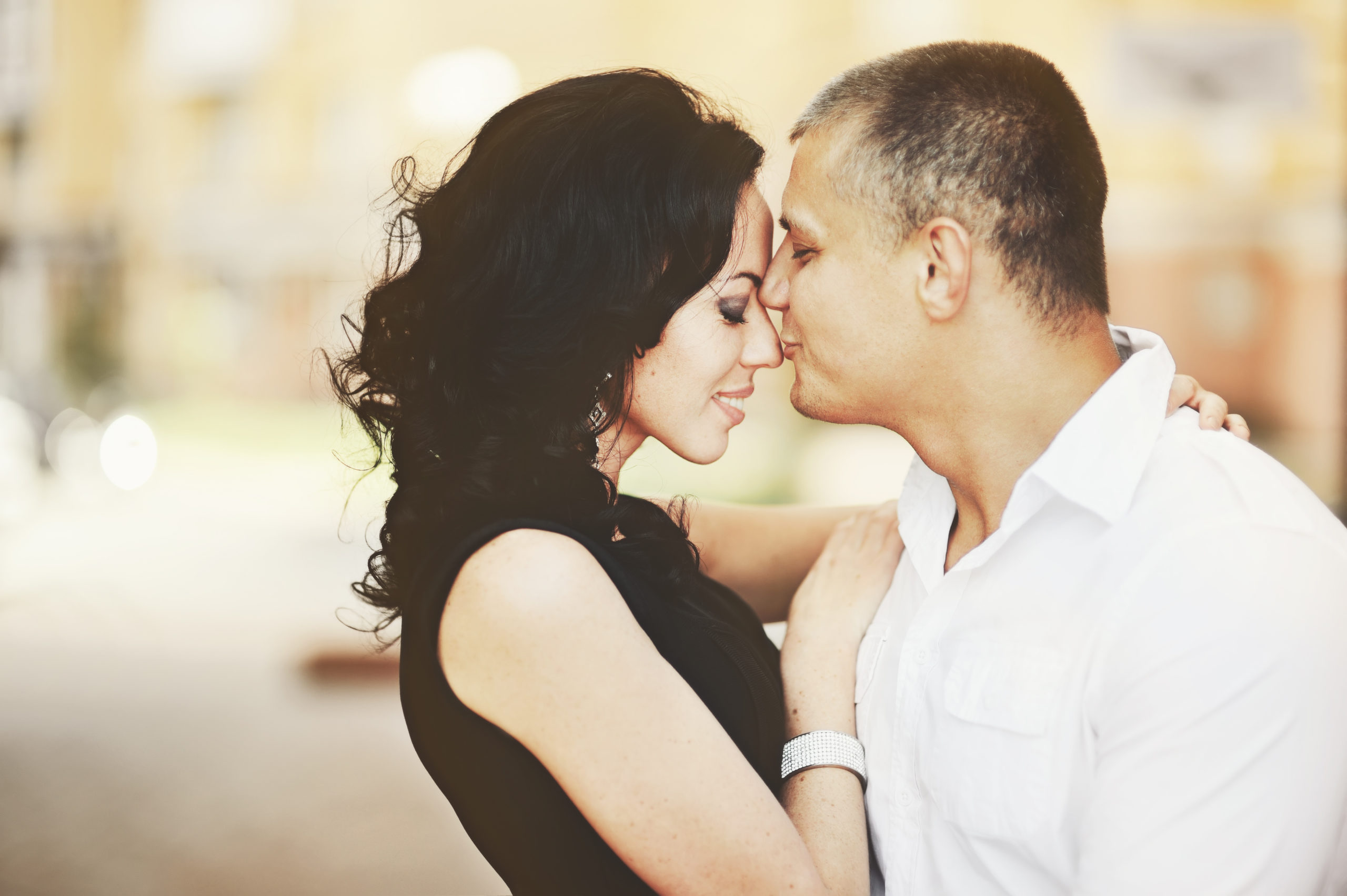 But, before someone reaches out to their former partner, there are several things that they should consider to reassure themselves that this is really what they want.

Here are five important factors to think about:

1. Take the Time to Look Inwards

There’s an immense difference between getting back with an ex when one is lonely and when they truly love them and regret losing them. People change with time, meaning their characters, wants, needs, and life goals evolve. That is why they should take a second to take a good look at themselves and decide whether their former partner can really accommodate their current desires. 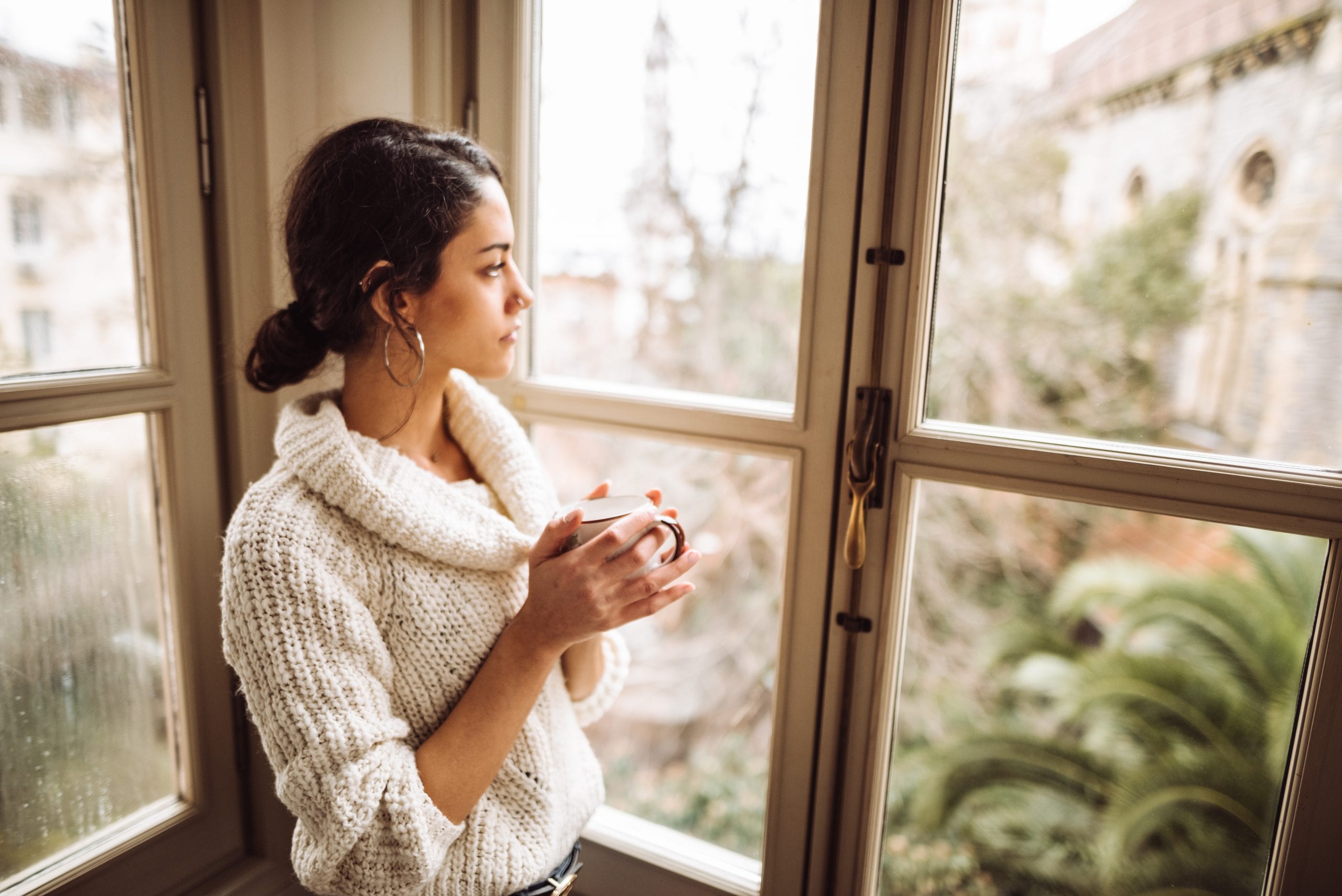 2. Speak With a Professional

It’s very hard for people to differentiate whether they want to reunite with their former significant others because of genuine love or because of the idea of being with them. Speaking with a therapist can shed some light on this matter. Professionals can help individuals determine whether they are looking back at a romantic partnership with rose-colored glasses. They can provide an objective angle and guide people to focus on all aspects of their former relationship. After all, everyone can benefit from therapy. 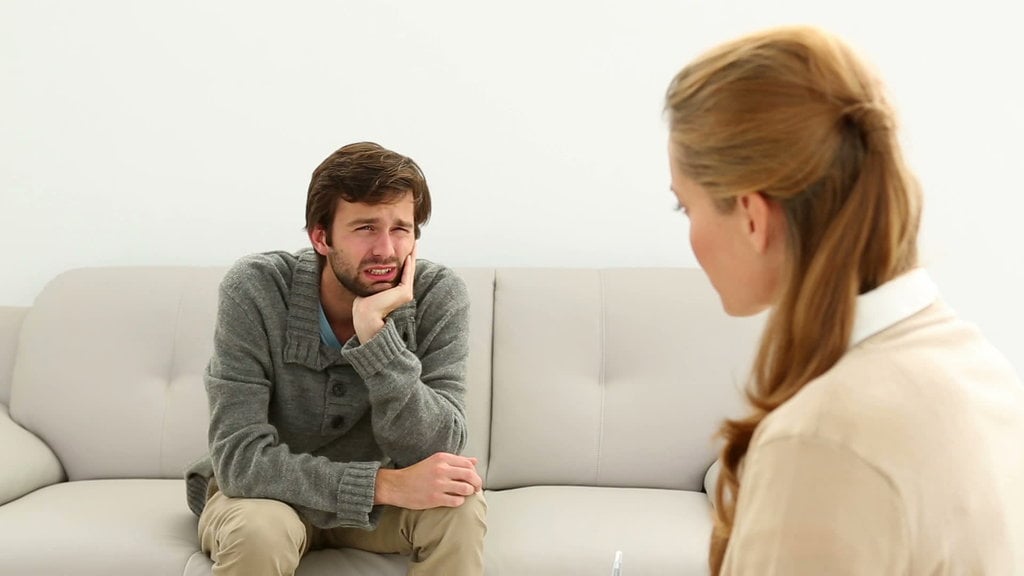 3. Give the Ex-Partner Space

When contacting an ex, people shouldn’t expect a positive response from the get-go, especially if they did the dumping. Sometimes former lovers are left bamboozled by the fact that their exes want to reunite with them. If they ask for time to think about things, give it to them. Building up trust is never easy and rushing through the stages of reconciliation won’t help. 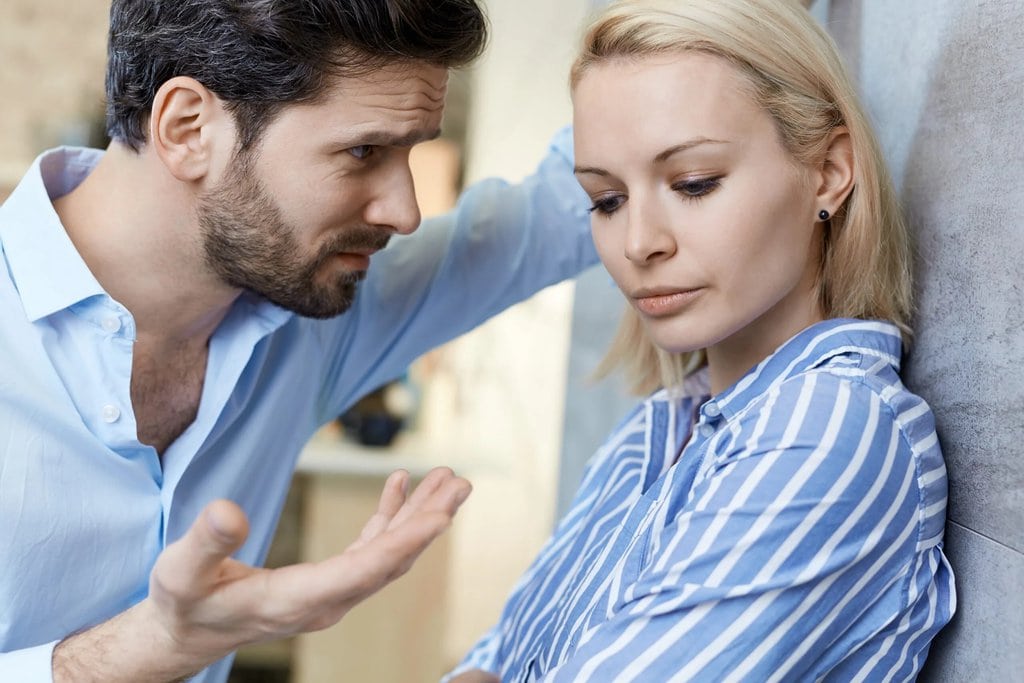 4. Don’t Make It a Competition

People move forward after breakups at a different pace. Some need weeks to put their lives back together while others require months, if not years, to overcome the pain of losing their significant other. That is why reconciliation shouldn’t be seen as a competition of who managed to realize their error first. It should be a mixture of mutual growth and effort to remedy and rekindle a lost romance. 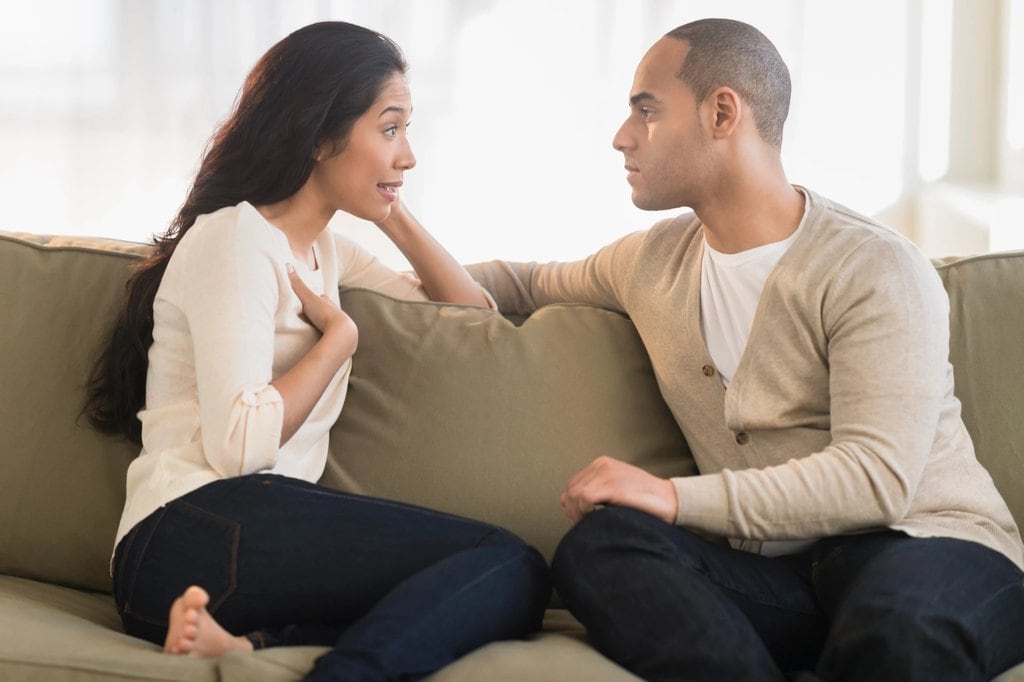 Having faith in happy-ever-after is great, but always sets realistic expectations. People often rekindle lost romances believing that everything will be great, maybe even better than the first time. They’re also convinced that their former partner will instantly jump back into their arms. But, the truth is that the second attempt may be worse or the ex may have moved on and is happy with their current life. 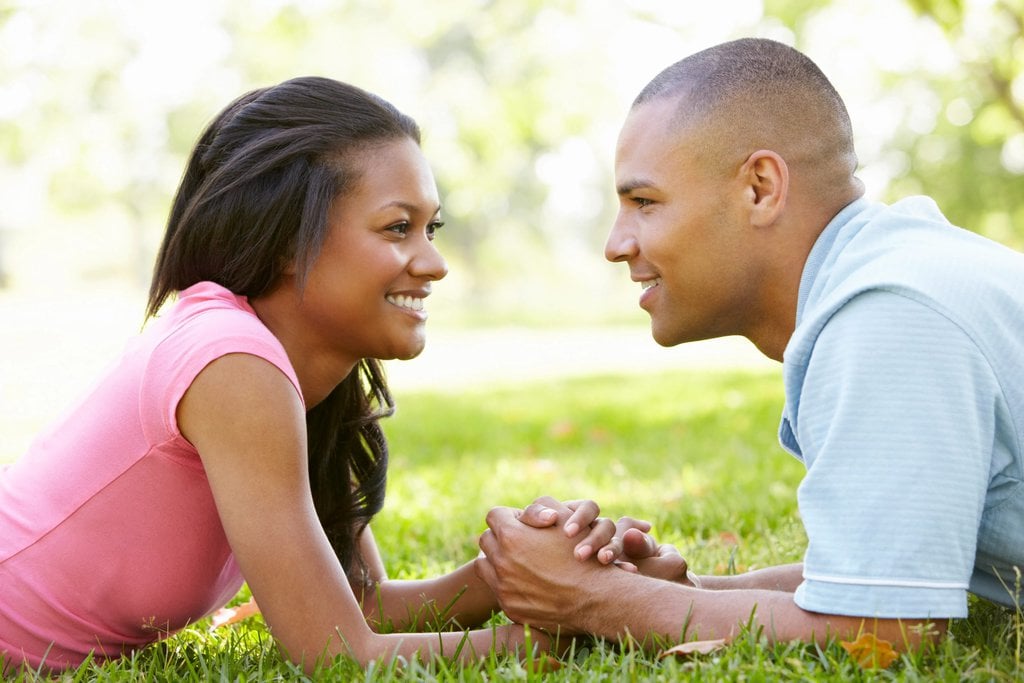 Reuniting with an ex may sound like a good idea but people must always take the time to think carefully about it and decide whether that is really what they want and need.

Popular Restaurants Where People Can Eat Dumplings In Beijing

Most people are familiar with eating dumplings at Spring Festival in Beijing, but the Chinese ...