Life under the spotlight is tough, to say the least. When your last name’s Kardashian, however, it’s even more intense. Khloé Kardashian repeatedly shut down the rumors that she’s dating yet another NBA player and instead chose to focus on her daughter and herself. That’s why it came as a surprise that she might not be single after all. 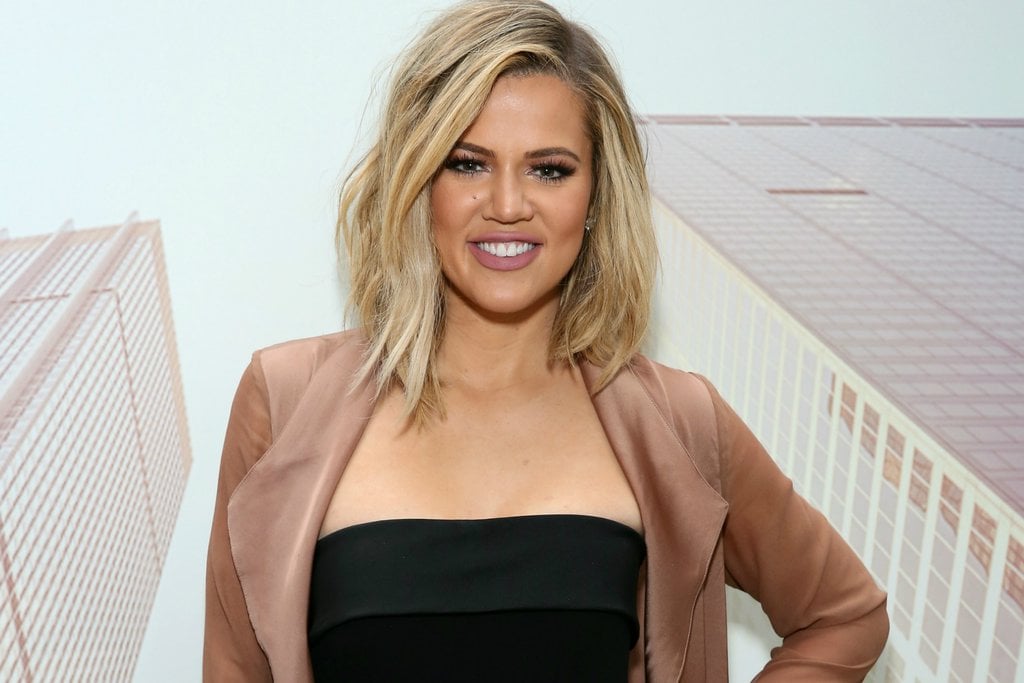 After breaking up with Tristan Thompson for the millionth time last year, Khloé Kardashian pledged to stay single and focus on her family. However, a source spilled the beans that Kim Kardashian introduced her sister to a private equity investor at a dinner party, and the two hit it off instantly. The source said that the two of them were already dating — although things are “still in the early stages.” It may have only been a few weeks, but the source said Khloé is “feeling really good” about the situation.

It’s All Over With Tristan Thompson 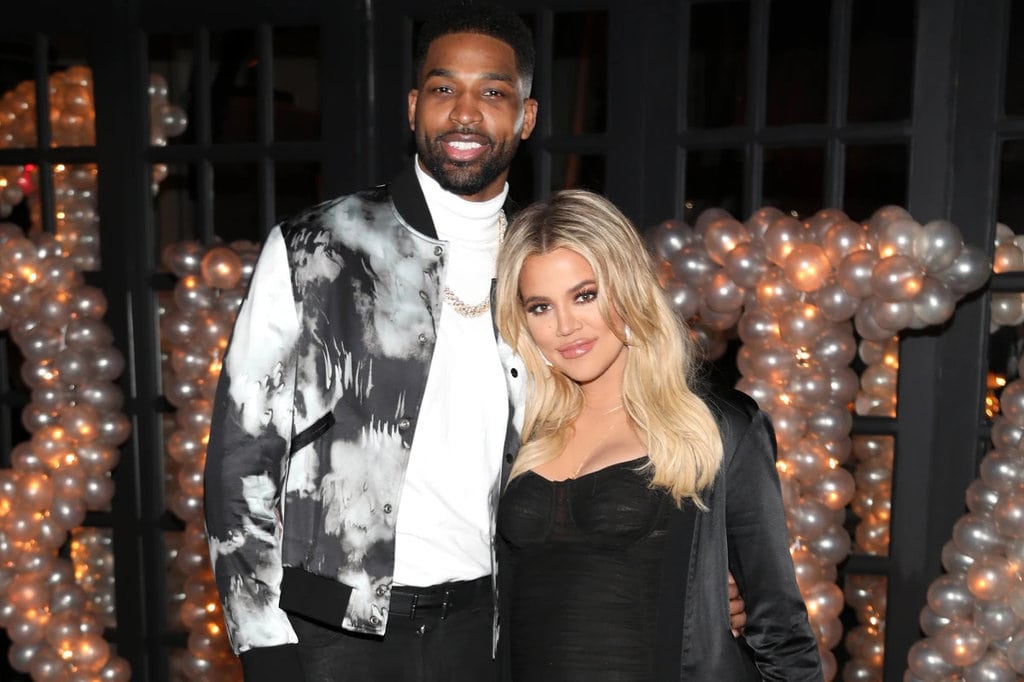 Even though Khloé was spotted arm-in-arm with her ex, Tristan Thompson earlier in June, it wasn’t because they were rekindling their relationship. It was taken after they attended their daughter, True’s dance recital. The former couple had allegedly tried to show they were supportive of their daughter. In truth, the two hardly ever speak to one another, except when it came to co-parenting issues.

Despite more and more sources confirming the news of Khloé Kardashian’s new beau, the Good American founder continues to insist she’s single. She even responded to an Instagram post sharing a rumor that Khloé was dating another NBA player. Kardashian responded by commenting that was definitely not true — she’s “not seeing a soul,” and is happily focusing on herself and her daughter. Either way, one thing’s for sure — it’s been a long time since we’ve seen Khloé this happy and excited about life. When the time is right, she’ll share the news!

Gastro Obscura: A Food Adventurer’s Guide Is Useful While Traveling

Today, you probably ate another sandwich for lunch. You've already eaten thousands of those things ...

Jennifer Lopez Showed Her Support for Britney Spears on Instagram

Lately, Britney Spears has been getting attacks from her ex regarding her parenting skills. She ...

Actress Heidi Montag recently opened up about her decision to try a raw meat diet. She says she’s ...