There are many reasons why people are dishonest, but it’s in your best interest to know how to spot it. It could be very difficult to access who is lying, but if you know what to look for, you can focus on those signs. Colleen Wenner, founder and clinical director of New Heights Counseling & Consulting, LLC, says there are a few facial expressions you should learn to look out for if you want to know whether or not the person before you is being honest or not. 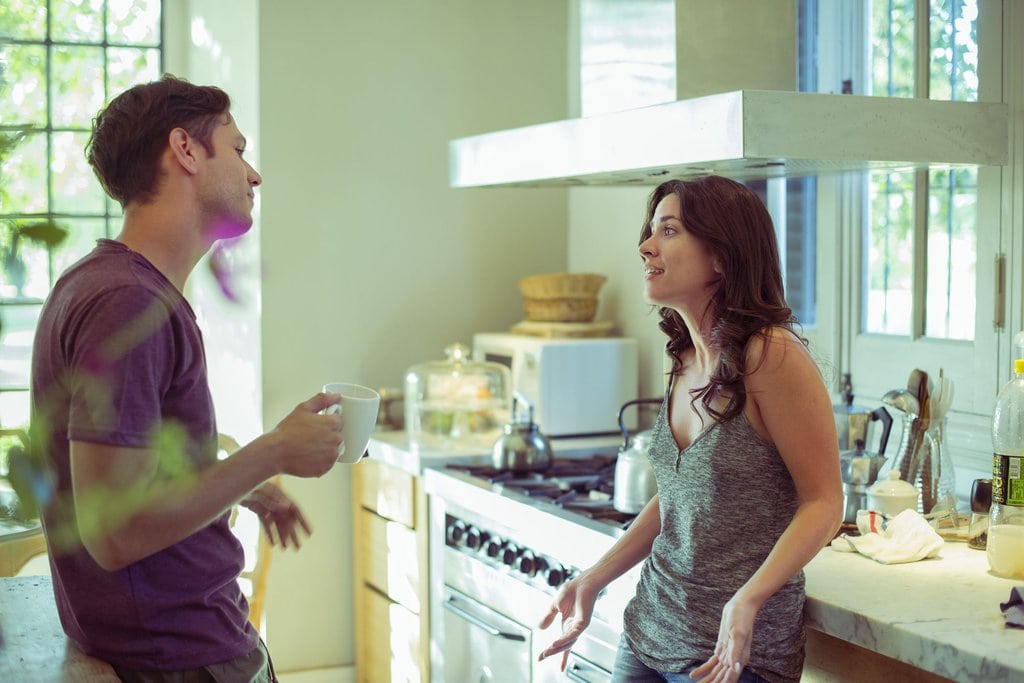 Are They Looking Away?

You can pick up on a person’s honesty by deciphering their eye contact. If someone is looking right at you, chances are they’re being truthful. But, what if they’re looking away constantly? Both Wenner and a New York-based neuropsychologist and therapist agree that if someone is spinning lies, they won’t be looking directly at you. You could notice their eyes darting around and looking away. Chances are — if that happens — that person is lying about something! 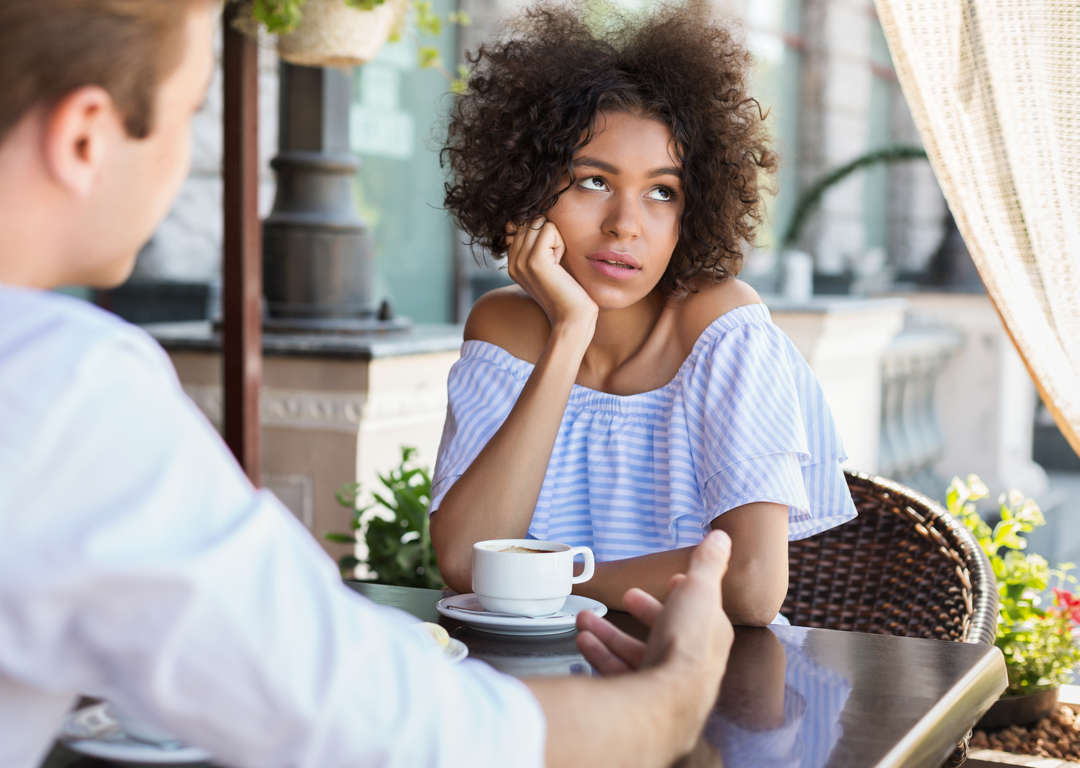 If someone’s face is constantly contorted and looks tightened and clenched, the chances that they’re not telling the truth are big. Wenner explains that when a face gets serious and looks angry or deep in thought, the person is thinking way too hard about what they’re saying — they’re trying to come up with a story. Someone who is telling the truth wouldn’t have to think about it! 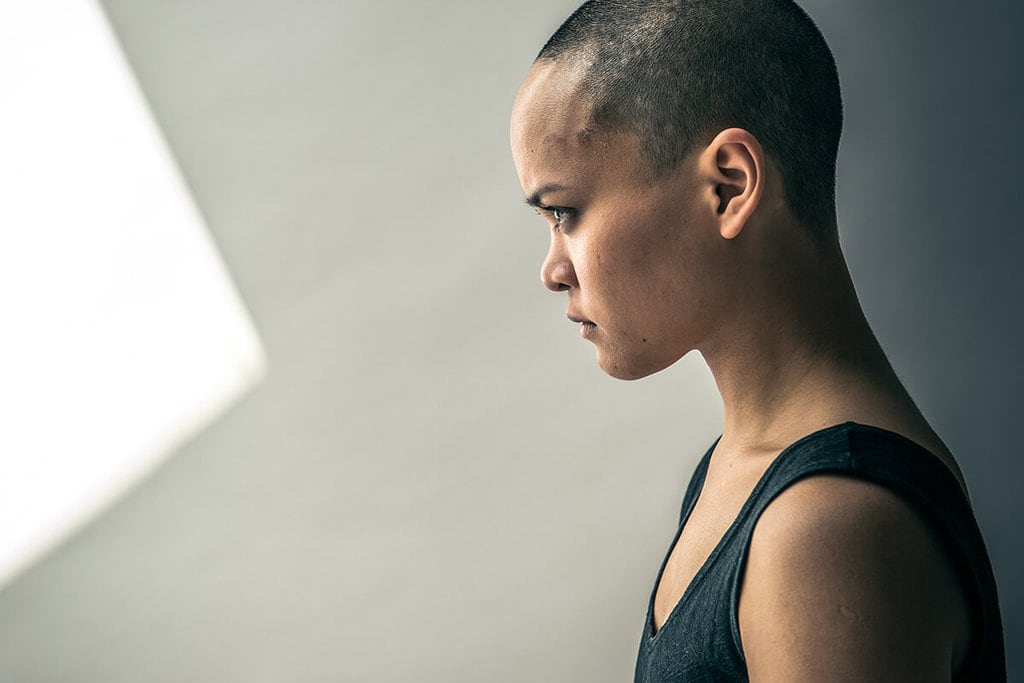 Lips Can Give Away Plenty

You can see different signs of lying by looking at the mouth. Some might get dry and pursed, but others can display both factors at different times. If someone is having a hard time getting out an explanation, they will most certainly purse their lips while contemplating the next sentence, and if their lips are dry at the same time, that’s a sign of a distrustful person. According to Sameera Sullivan, a professional matchmaker and relationship expert, if someone’s lips are so pursed they get drier by the minute, that might also be a sign that the person is uncomfortable with the topic. 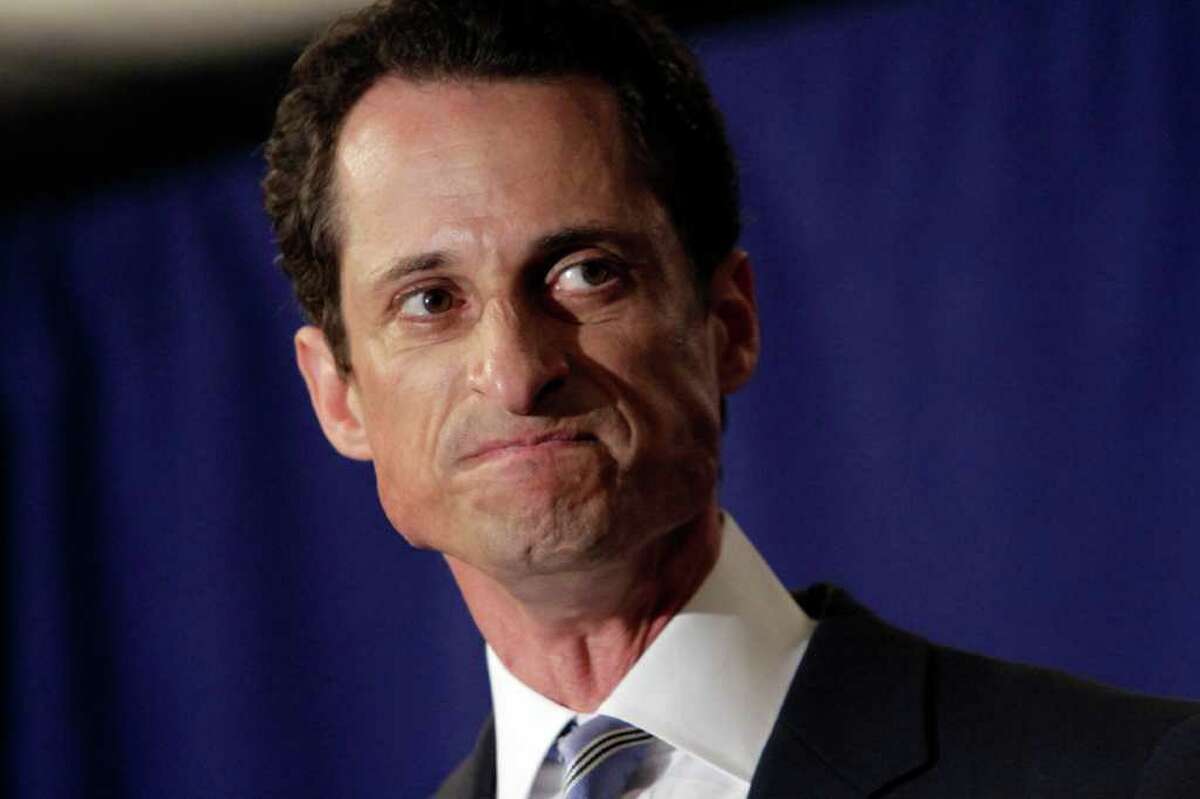 When it comes to blinking, there are different opinions on why people who are being dishonest do it more excessively than others. Some say it’s because the eyes get dry, and they must blink constantly to get rid of the dryness. Others say it’s one of the clearest factors of not telling the truth because by blinking, people are trying to appear more normal, but the excessiveness gives them away. Take a closer look next time you’re talking to someone — you can decide for yourself. 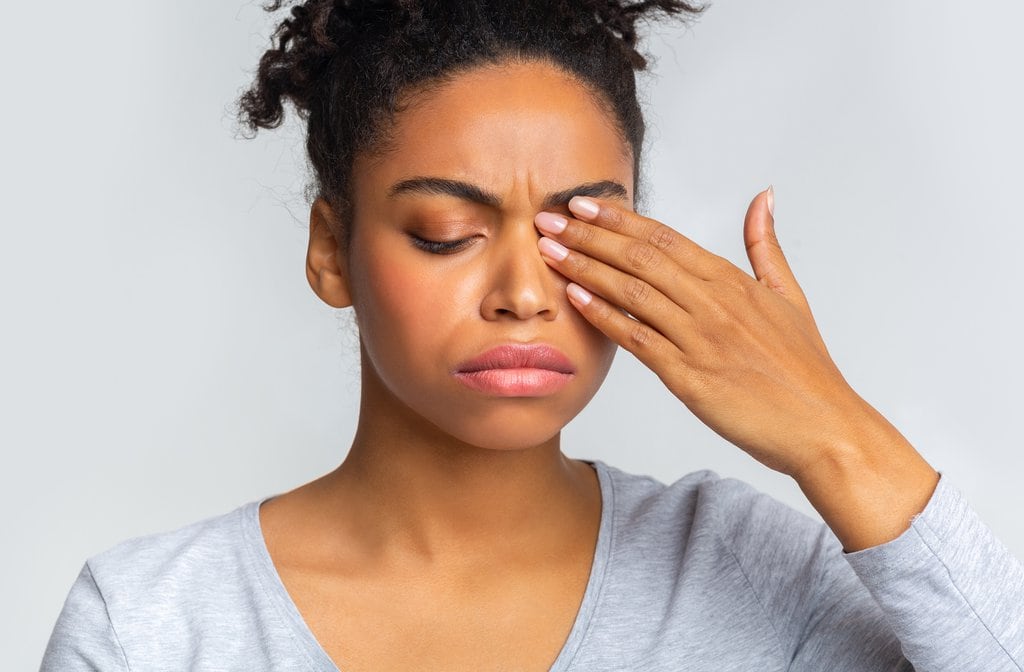 When you’re talking to someone and trying to suss out whether they’re being honest, you should take a closer look at their facial expression. If someone’s face goes from neutral to completely angry during the conversation, chances are they are not fully disclosing something. They’re going into defensive mode and trying to act insulted that you’re accusing them of being dishonest. If someone is explaining with a neutral face, it’s because they’re not worried and know they’re lying! 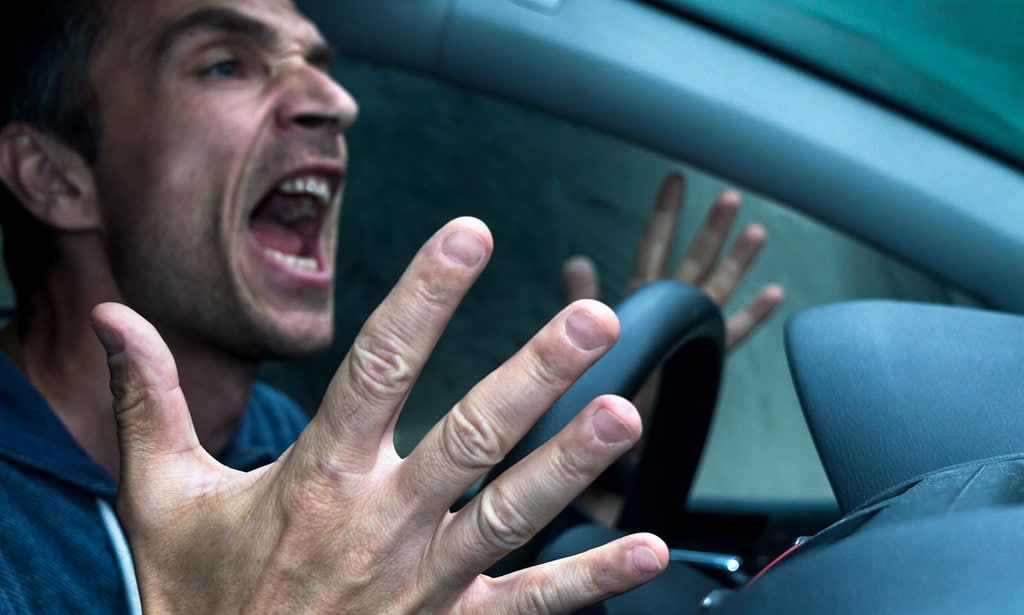 The bottom line is that when someone is lying to you in conversation, there are plenty of red flags and signs to look out for!

Actress Heidi Montag recently opened up about her decision to try a raw meat diet. She says she’s ...

How to Calm Down and Reduce Stress, According to Mental Health Experts

According to the Household Pulse survey conducted by the Centers for Disease Control and Prevention ...

An Easy and Simple Recipe for Delicious Stuffed Peppers

Making delicious stuffed peppers can be easy and very simple, and it's one of those recipes that ...