The boys of 5SOS, also known as 5 Seconds of Summer, share that after their 10-year journey together, the new album shows their relationship is stronger than ever. 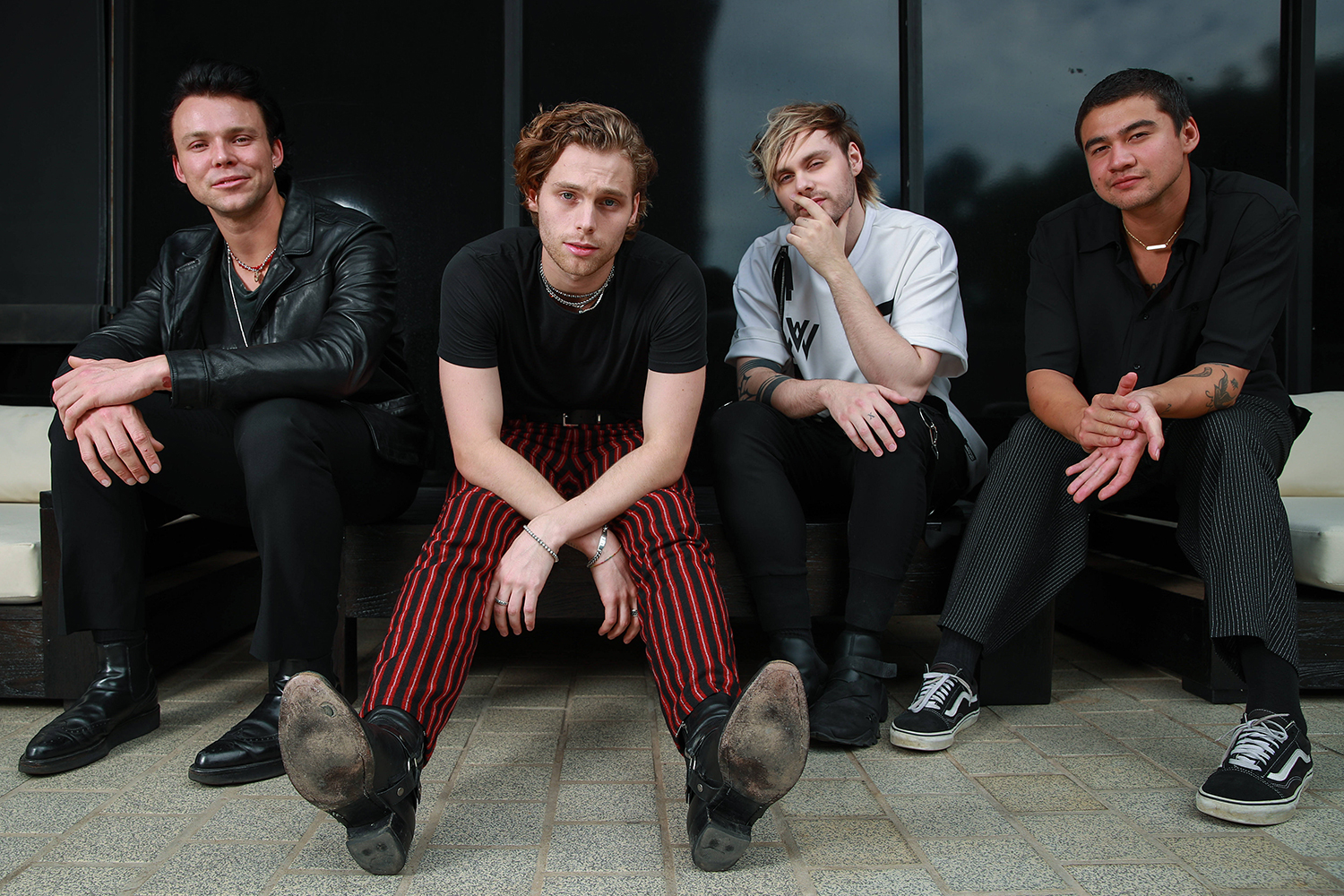 Luke Hemmings (lead and backing vocals, rhythm and lead guitar, keyboards) believes the upcoming album clearly shows how all the 5SOS members help each other rise. This would be a very inclusive album, achieving something that the young band members could only dream of achieving a decade ago, Hemmings also shares.

Following the band’s 2020 album Calm, 5SOS5 will include previously released singles “Me, Myself, & I,” “Complete Mess,” and “Take My Hand.” The band is also preparing their Take My Hand North American tour starting on June 11 in Vancouver and will cross major cities before concluding on June 24 in Maryland Heights. 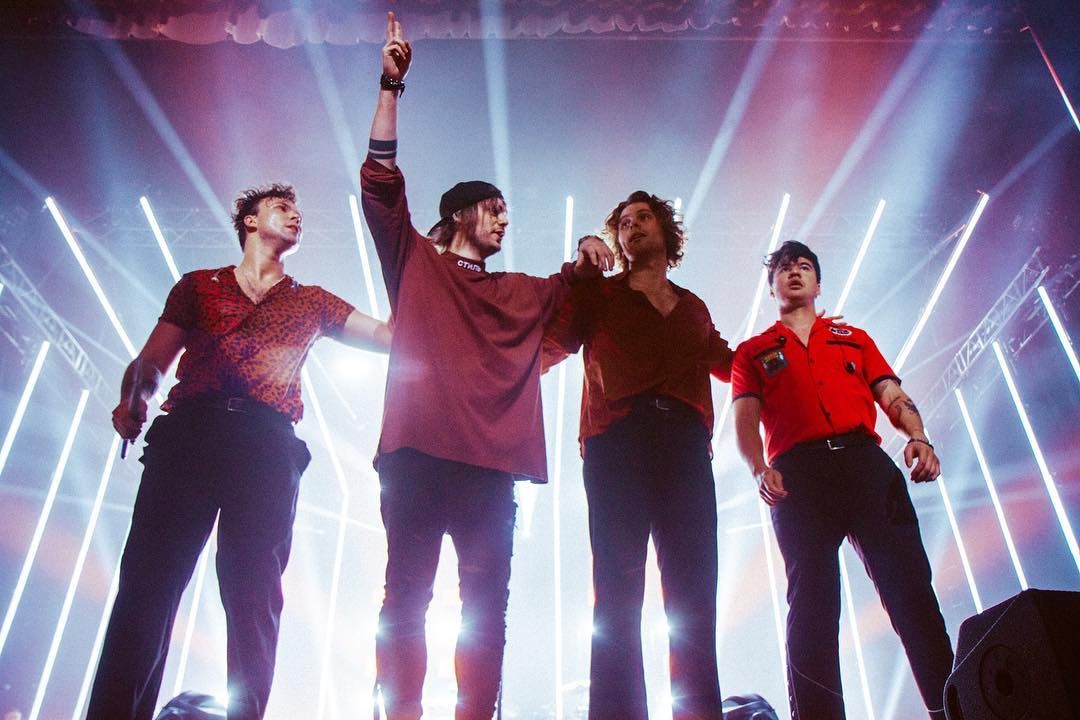 Michael Clifford (lead and rhythm guitar, backing, and lead vocals) shares jumping back into touring is indescribable after a long break. The young musician would rather go with the flow as there is no right or wrong, especially after a long break, but coming back with a solid new album is something he feels comfortable with.

5SOS Bring the Wives on Tour

Since 5SOS’s last tour, Hemmings married Sierra Deaton, while Clifford tied the knot with Crystal Leight. The band jokes that bringing the wives along with means their “posse gets bigger” and they all enjoy it.

Clifford also shares that touring with Crystal was more interesting compared to just the band where the young musician would be lying in bed from the second he’d get to a hotel until they leave again. This isn’t the case with Crystal around, Clifford continues, “I was like, ‘OK, we can explore, we can go do stuff.’” Ashton Irwin (drums, percussion, keyboards, backing, and lead vocal) jokingly added that they do a retiree vacation when touring.

Did the band members reached adulthood, and how will this impact their creativeness? These are questions that the new 5SOS album will answer in September 2022.

Gastro Obscura: A Food Adventurer’s Guide Is Useful While Traveling

Today, you probably ate another sandwich for lunch. You've already eaten thousands of those things ...

5 Important Tips to Follow for a Happy and Healthy Gut

They say that you are what you eat. While that’s not technically correct, what you eat has a ...

Beyoncé Confirmed She Will Remove an Ableist Slur From “Heated”

On July 29th of 2022, Beyoncé made her fans worldwide super happy with the release of her new ...