After sharing with the world that they’re expecting in late January, A$AP Rocky and Rihanna welcomed their baby boy to the world on May 13th. Just before their child was born, A$AP shared some of his hopes and plans for their future and opened up about sharing clothes with the beloved pop star. 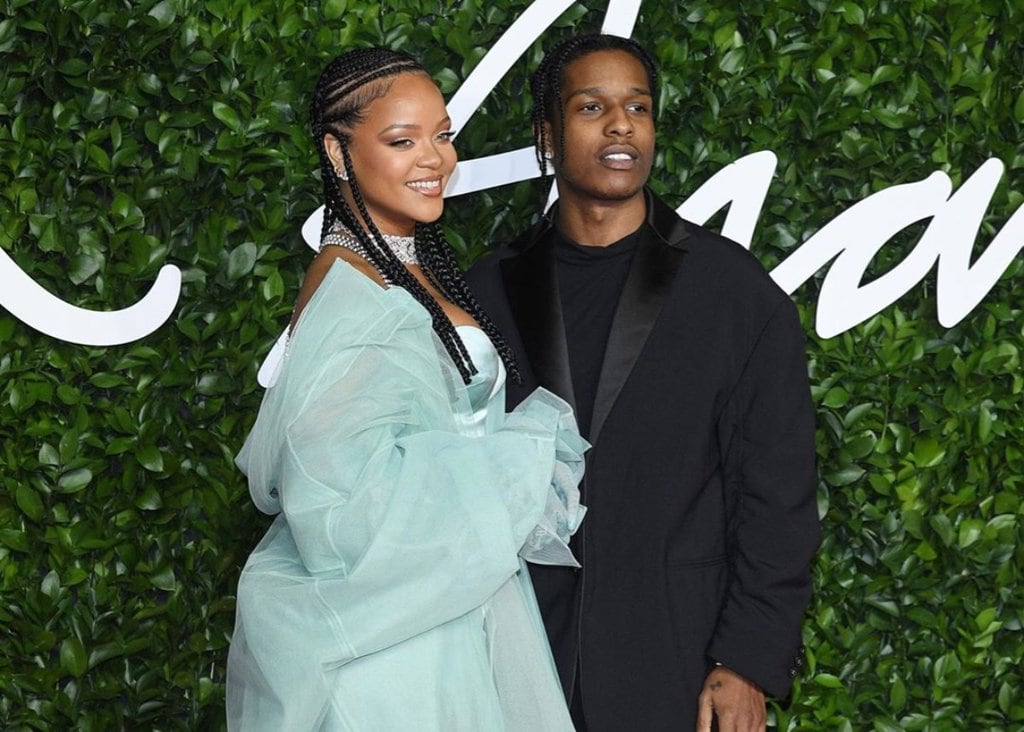 In an interview conducted shortly after Rihanna’s spectacular rave-themed baby shower, Rocky shared some of his plans for raising his new baby boy. He pointed out the importance of reminding children never to lose their imagination, even as adults. He recounted several of the cartoons he liked watching and shared that he still enjoys cartoons. The rapper explained how he hopes to raise open-minded children that don’t discriminate. 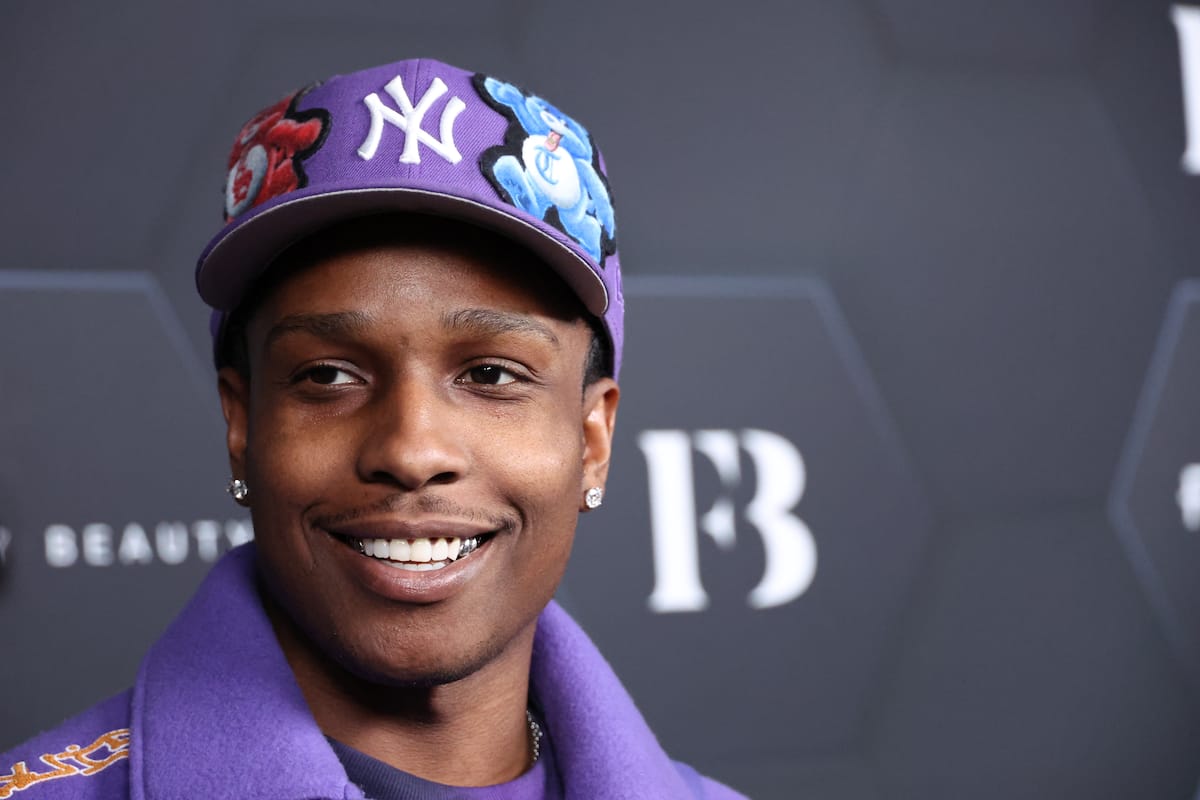 A Comfortable Relationship With Rihanna

Throughout the interview, A$AP referred to Rihanna as ‘my lady‘ as he proceeded to share a bit about their relationship. After many years of close friendship, the couple took the next step in 2020. Rocky says that the stars aligned for them. Another source said, back in 2020, that the pop star feels comfortable around A$AP and that the two have an amazing connection and chemistry. Another point of connection the pop icon has with her long-time friend and now romantic partner is that his father is also from Barbados. 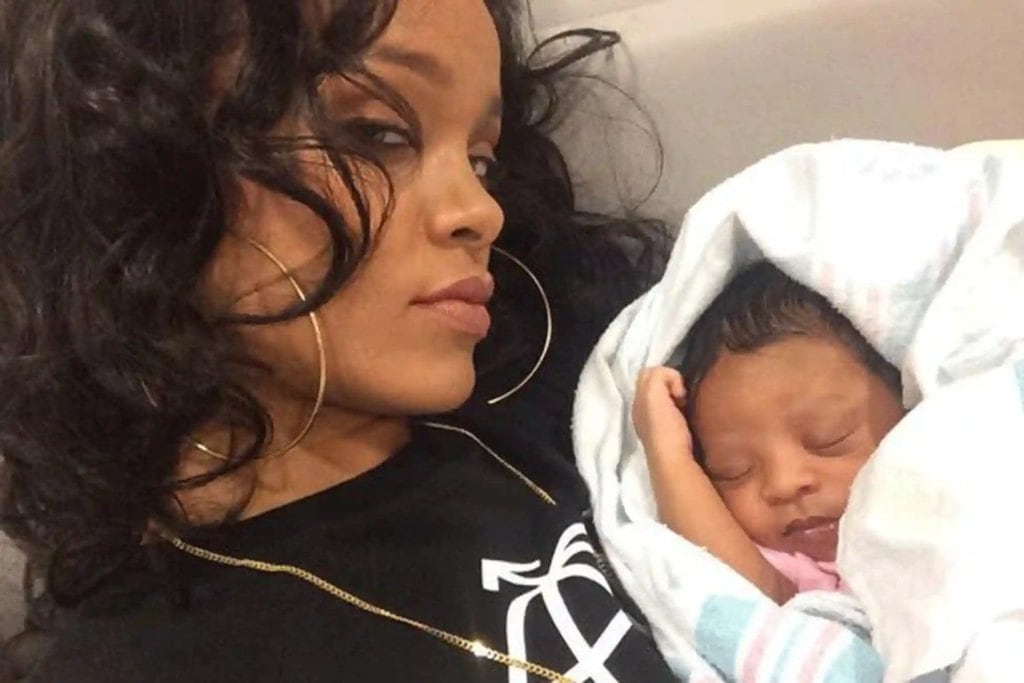 A$AP Rocky talked about the effortless compatibility that he and Rihanna have, even when it comes to fashion. He shared that they just look good together naturally and that they easily match, sometimes to the T, when getting dressed. A particularly sweet moment was when Rocky admitted that, if he buys a shirt that the pop star likes, he expects it to get stolen and that he’d eventually have to steal it back.

The Love-Hate Relationship Everyone Has With Beauty Filters

If you're a regular social media user and you enjoy adding the occasional beauty filter to your ...

Euphoria costars Dominic Fike and Hunter Schafer went public with their relationship back in ...

Learning to Run Can Be Fun & Beneficial, with a Few Simple Tips

Anyone can engage in regular running, and there are numerous benefits to doing so — but getting ...