Ashley Tisdale never understood what’s so hot about High School Musical co-star Zac Efron. The actress has recently admitted she never thought him to be ‘hot.’ She says he’s been like a brother to her. Back in 2020, as her fans probably remember, she said he was her “worst” on-scene kiss ever. There’s more to their relationship than one might think. 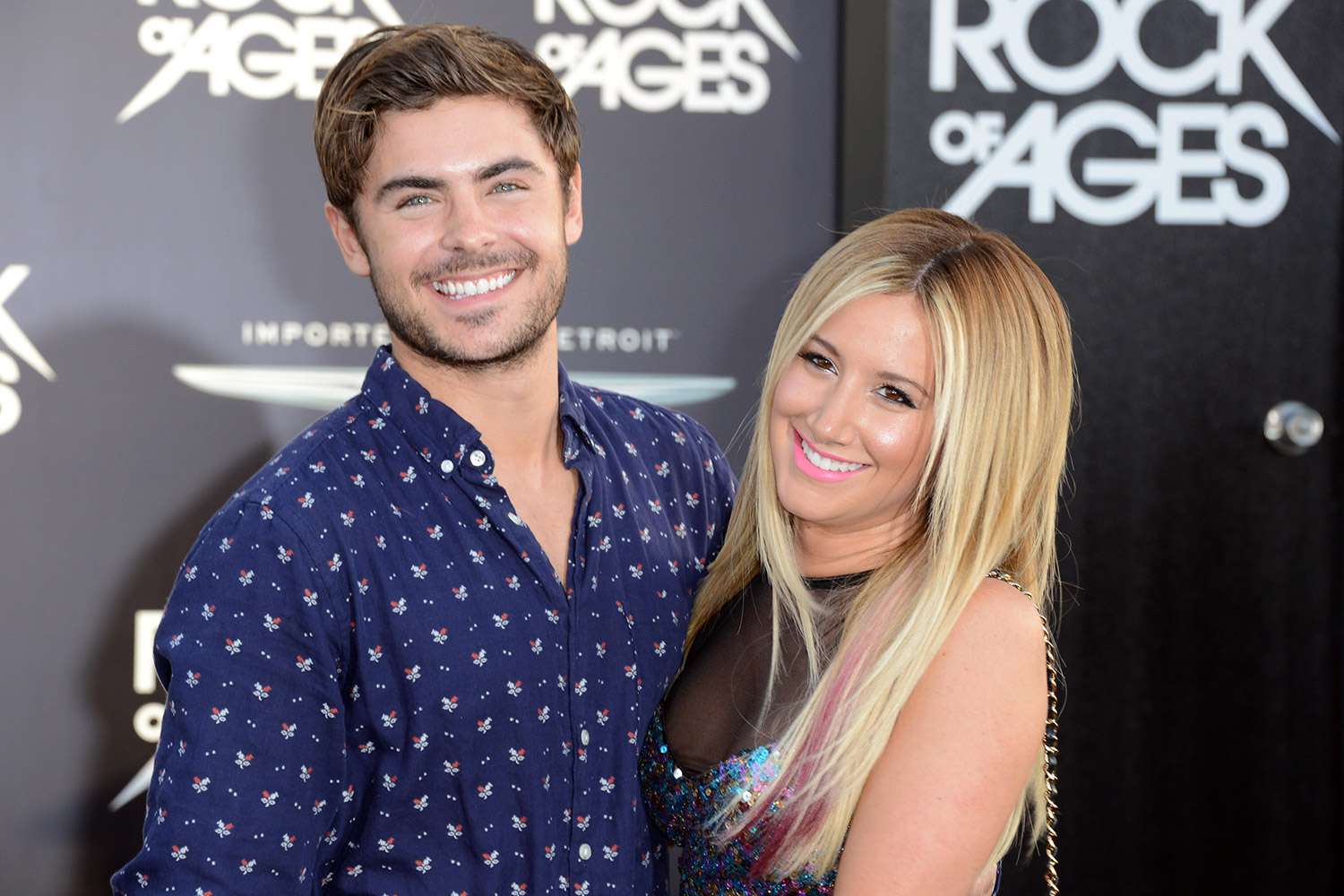 More on the Stars’ Relationship

Ashley Tisdale was a guest on the Not Fat But Not Skinny podcast hosted by Amanda Hirsch. During the interview, the High School Musical star commented that she’d known Zac Efron before they both starred in the teen TV film series. “We were friends way before we started working on the movie. Plus, he’s younger than me,” the star commented.

Any physical attraction was obviously out of the question. Still, Tisdale revealed that she did consider him to be desirable at one time. Once she realized it, she finally understood why everyone was so obsessed with him. 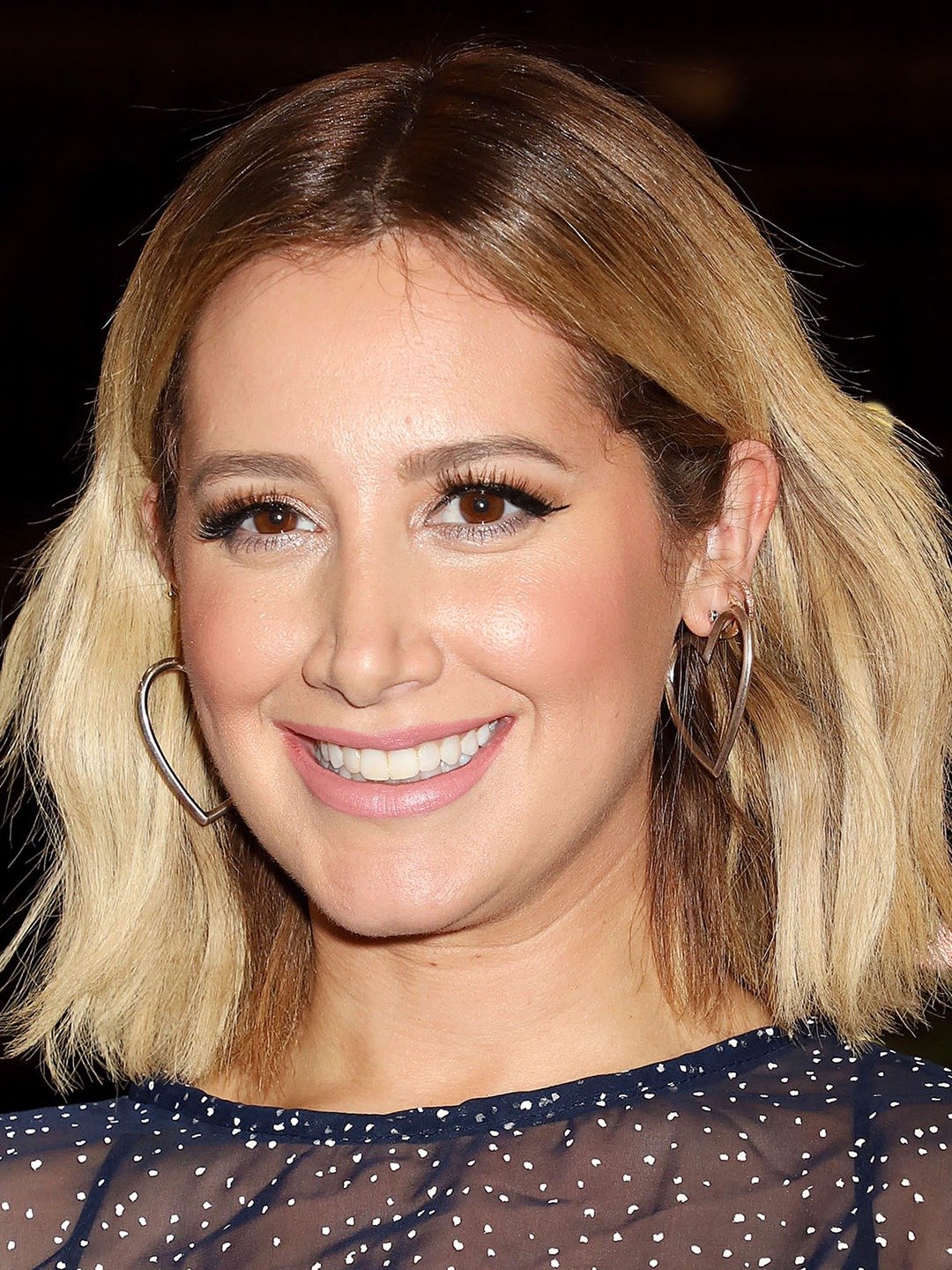 Since they were so close to each other, Ashley Tisdale really didn’t want their kiss on the Disney Channel’s The Suite Life of Zack and Cody, to happen. When it did, the actress described it as “the worst kiss ever,” since it was like she was kissing her own brother.

Another thing that made her uncomfortable about the kiss was that she thought it was inappropriate for Disney Channel. Back then, she remembered, Efron had gotten used to acting at Warner Brothers. So, Ashley Tisdale tried to make the kiss convincing by adding a tongue. But she wasn’t comfortable with the idea. “At Disney Channel, we never kiss like that,” she commented.

Indeed, their appearance in High School Musical made the pair even closer. Some say they might even reunite again on the big screen in an upcoming new film from the franchise film series.

Lifestyle Changes to Simplify the Approach to Wellness

The path to wellness can quickly become overwhelming, complicated, and expensive. But it doesn’t ...

The great outdoors is always a good place to visit. And, if traditional camping is a bit too ...

Have Baked Pumpkin Oatmeal as a Delicious Autumn Breakfast

Fall brings with it a stunning array of colors, a wondrous ambiance, and a cornucopia of fresh ...