Best known for playing Edwina Sharma in the second season of Netflix’s hit series Bridgerton, Charithra Chandran quickly stole fans’ hearts with her charm and sense of style. And now, the talented actress decided to swap her long locks for the cutest pixie cut. 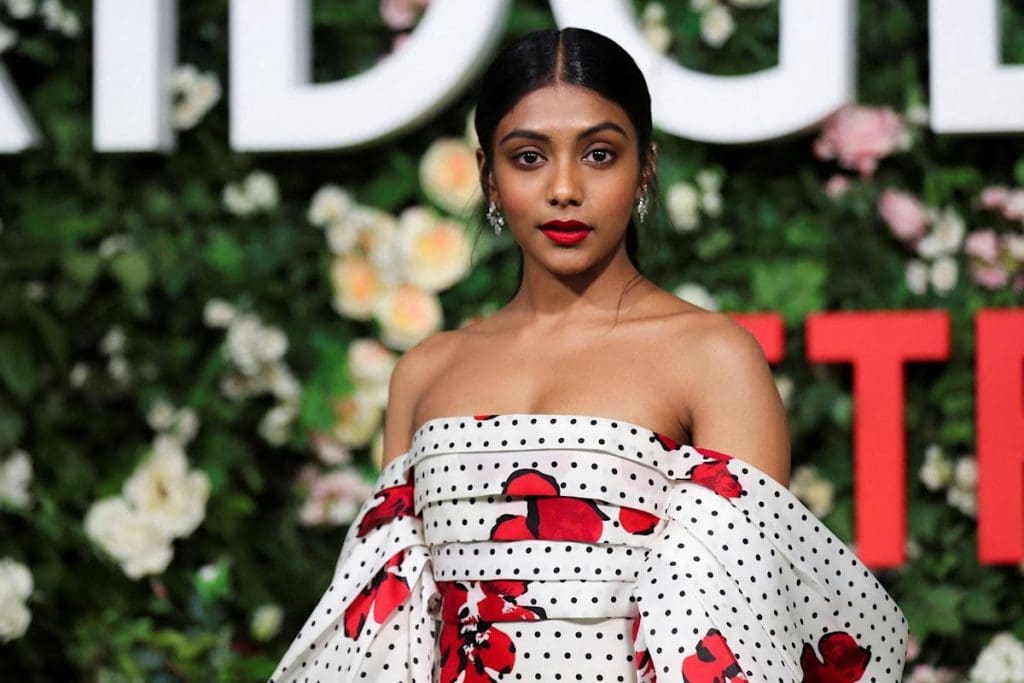 Although her character in the series was the timid little sister, it turns out that in real life, Charithra Chandran is a much bolder woman. Especially when it comes to styling her hair. For a long time, we were used to seeing her as a young lady of the ton whose hair was either intricately styled into an updo for a fashionable ball or left long and loose whenever she was alone with her sister. 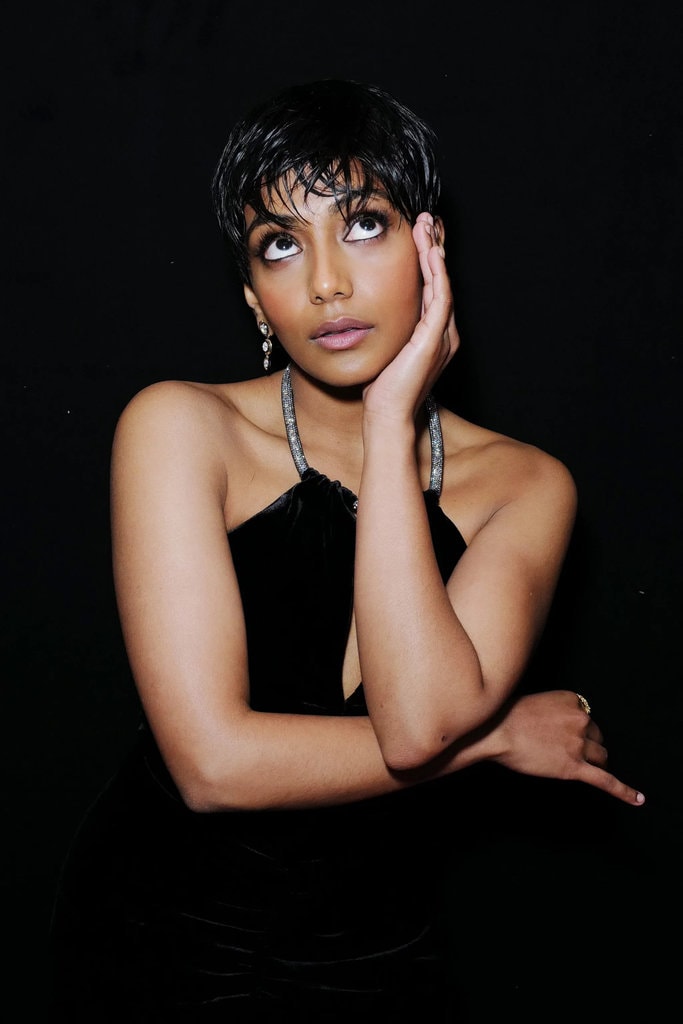 But, now it’s time for Chandran to leave that stage behind, and her cropped, choppy, wet-look pixie cut, reminiscent of none other than Halle Berry’s iconic hairstyle of the early 2000s, is an absolute sight to see. The Bridgerton star debuted her new look at this year’s Veronica Beard’s fashion show in London.

The Inspiration Behind It

It’s no surprise that this magnificent look was created by top celebrity stylist Patrick Wilson. When discussing Chandran’s glamorous look for the event, he shared that the inspiration behind it “came from girls like Halle Berry, Alexa Demie, and model Grace Elizabeth.” But, that’s not all. What really captured fans’ attention was the wet-look type of finish that made Chandran look all the more young, cool, and charming. 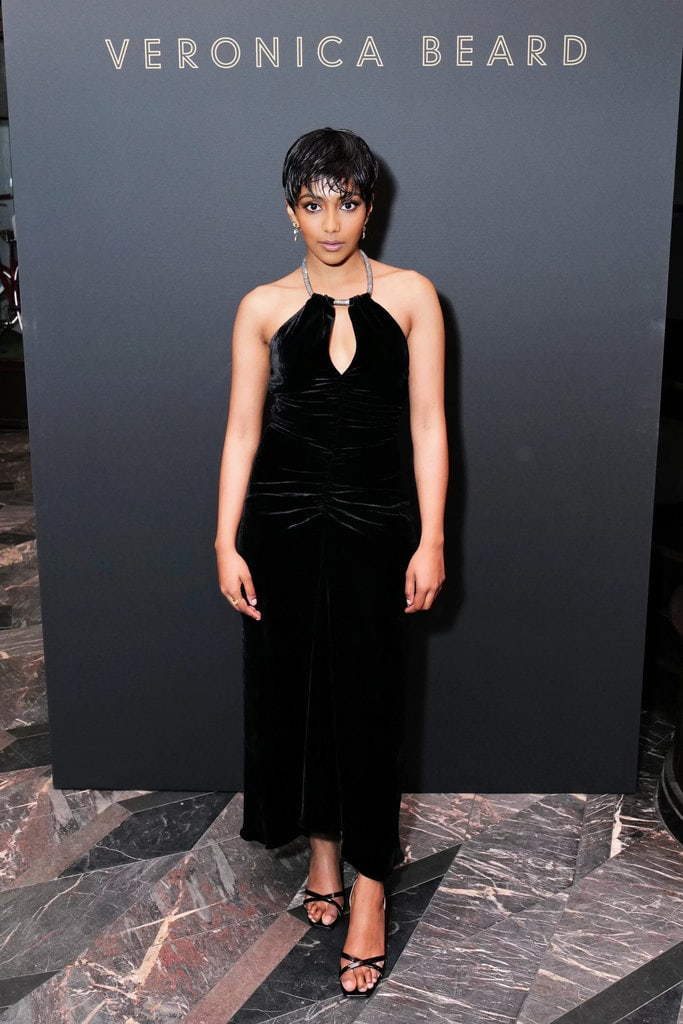 How to Recreate the Look at Home

If you want to achieve the same level of hairstyle awesomeness as Charithra Chandran, you’ll need to have: a) the hair length and b) a few key products. You need to start by getting your hair damp, then applying a generous amount of thickening spray to build the foundation and ensure your hair holds. Then add hair oil (Patrick recommends the Kerastase Elixir Ultime L’Original Oil, but any other brand will do) and finish off with a nourishing balm. And voilà, you’ll get this dreamy Charithra Chandran-inspired hairstyle.

In our modern age, with many jobs and most of our entertainment happening on the computer screen, ...

At the recent Emmys, Martin Short was giving an interview and joked that his career would be over ...

3 Important and Useful Things to Know Before Traveling to Lithuania

Lithuania is one of Europe’s three Baltic states, a former Soviet republic, the country is home to ...