American rapper and singer, Doja Cat was recently involved in drama with Noah Schnapp, a teen idol that stars in the popular series, Stranger Things. The controversy started when Schnapp shared a screenshot of their private conversation in a now-deleted TikTok clip. In the conversation in question, Doja was asking to be put in touch with Joseph Quinn, the new heartthrob of Stranger Things season 4. 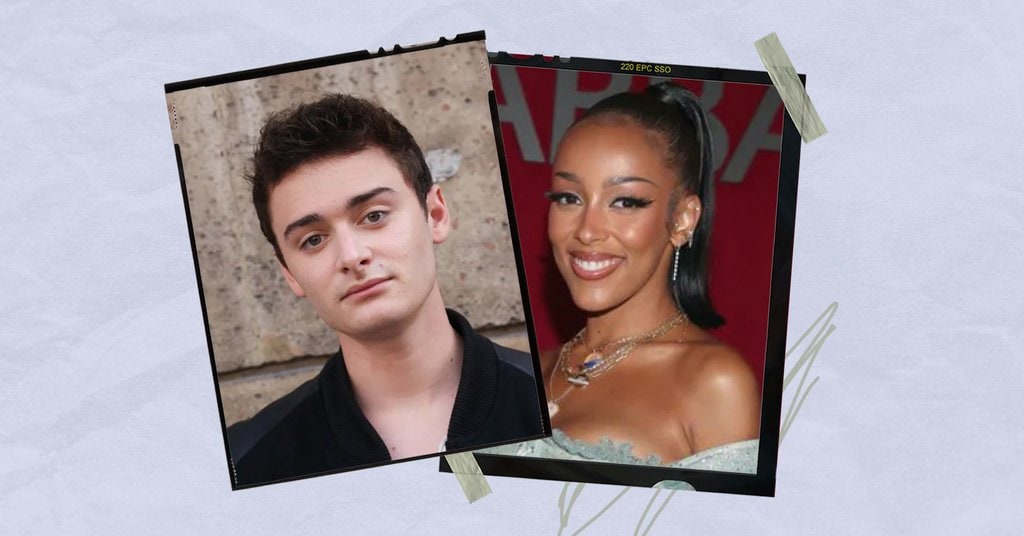 In the text exchange that was posted on TikTok, Doja Cat was asking Noah if Quinn had a girlfriend and to tell him to hit her up. Noah is then seen encouraging the singer to slide into Quinn’s DMs and shares Joseph’s Instagram account with her. Upset by their private conversation being shared on social media, Doja vented live on TikTok on July 7th. 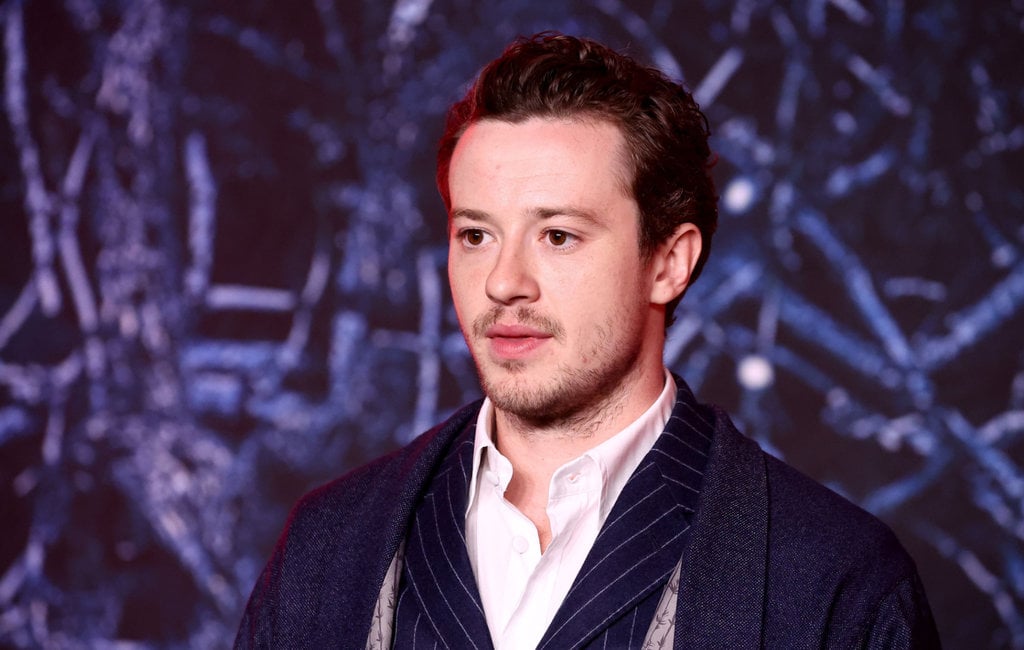 The singer started by talking about wanting to be fair because Noah is still a kid and people that young make mistakes that they can hopefully learn from for the future. She called his actions of publically sharing a private conversation ‘socially unaware.’ The singer expressed how she’s not ready to judge Noah’s complete personality based on this action but that she was uncomfortable with what was shared and deeply disappointed in the young Stranger Things star. 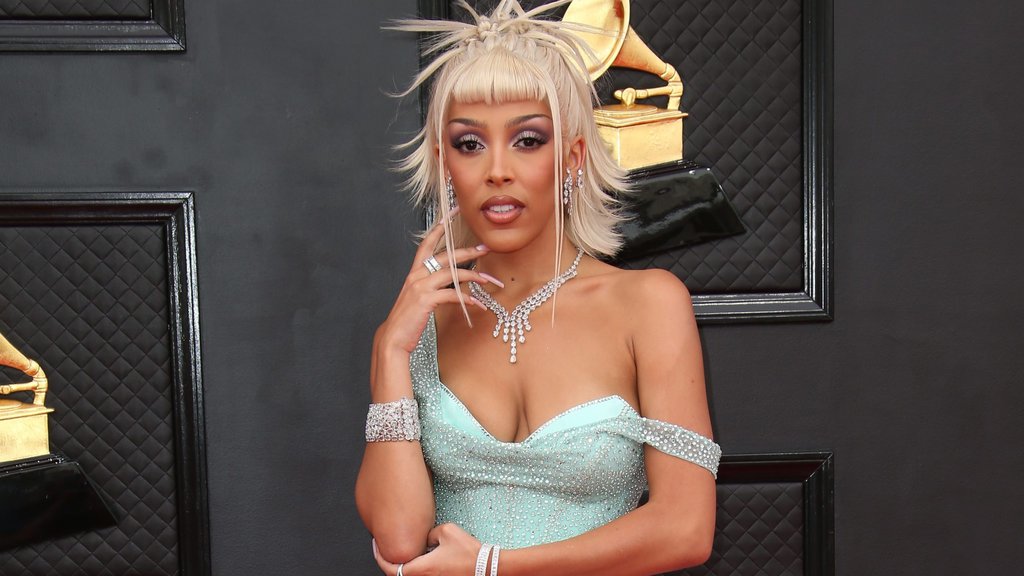 People’s Response to the Drama

Judging by the comments that followed Doja Cat’s Livestream, not many people took her side. Many were surprised at her fiery response because the singer has openly flirted with people online, which is something she attested to in the Livestream. However, most found it a bigger issue that she messaged a 17-year-old regarding such a topic in the first place. 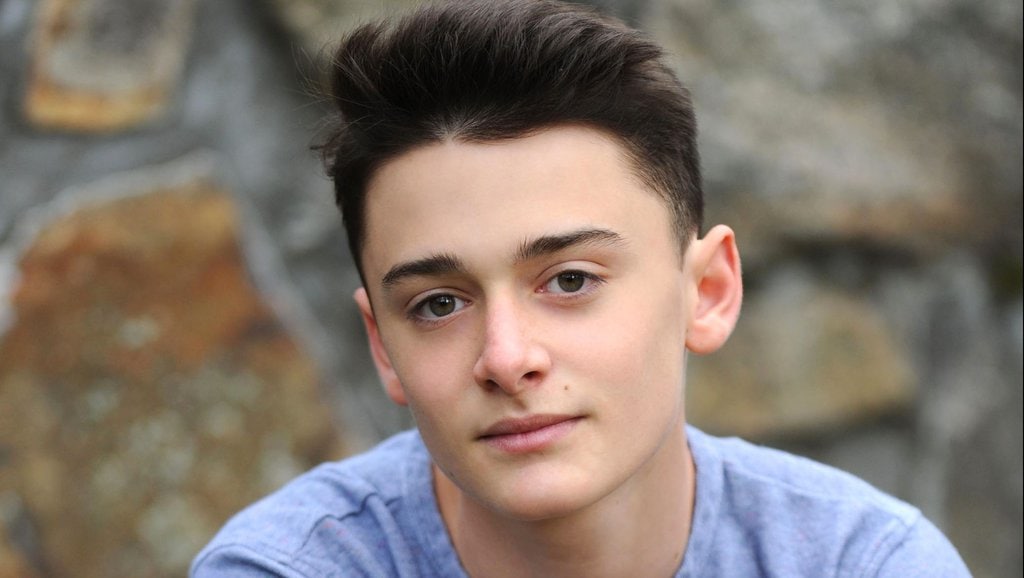 Doja Cat Reacted to the Backlash

In a tweet Doja Cat posted on July 8th, she makes it clear that she doesn’t agree with what people were saying regarding her reaction to the whole situation, although she didn’t mention the controversy specifically. Schnapp however posted on TikTok on July 13th with one of Doja’s songs in the background and wrote in the comments that it’s all water under the bridge as he apologized to the singer and there are no hard feelings.

5 Excellent Uses for Aloe in Addition to Treating a Sunburn

Aloe has an excellent reputation as the go-to remedy for sunburn. Although it certainly does have ...

In our modern age, with many jobs and most of our entertainment happening on the computer screen, ...

A very good boy is commuting across Istanbul, Turkey, and enjoying his days taking train and ferry ...