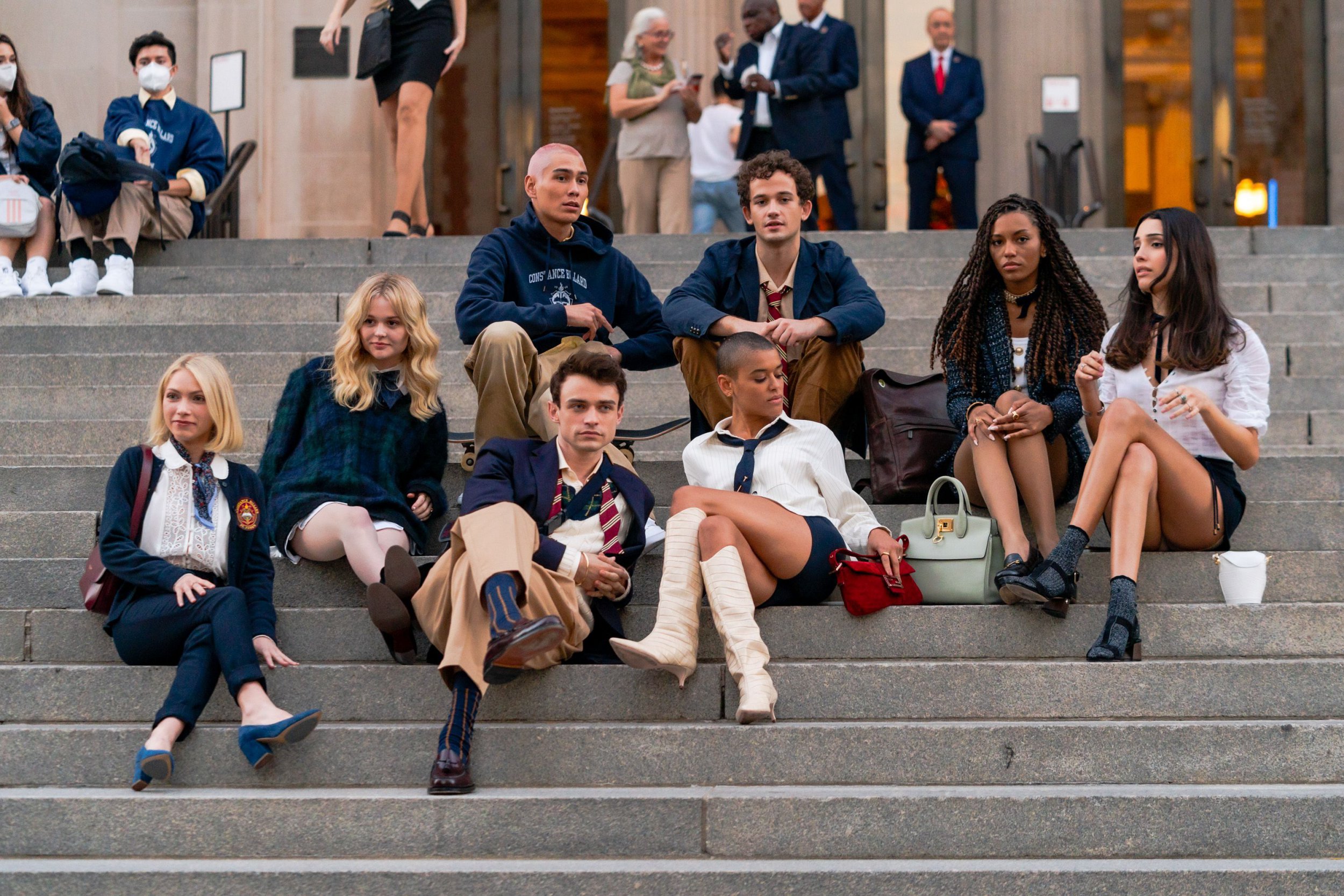 While Eric Daman, the original costume designer, and stylist for the event, returned to pick the over 200 costumes for the relaunch, the new show is more youthful, diverse, and street style-inspired than its predecessor. The Gossip Girl reboot, like the original series, has already made an impact with its fashion choices, with characters wearing Balenciaga, Fendi, JW Anderson, and Louis Vuitton.

What Are They Wearing? 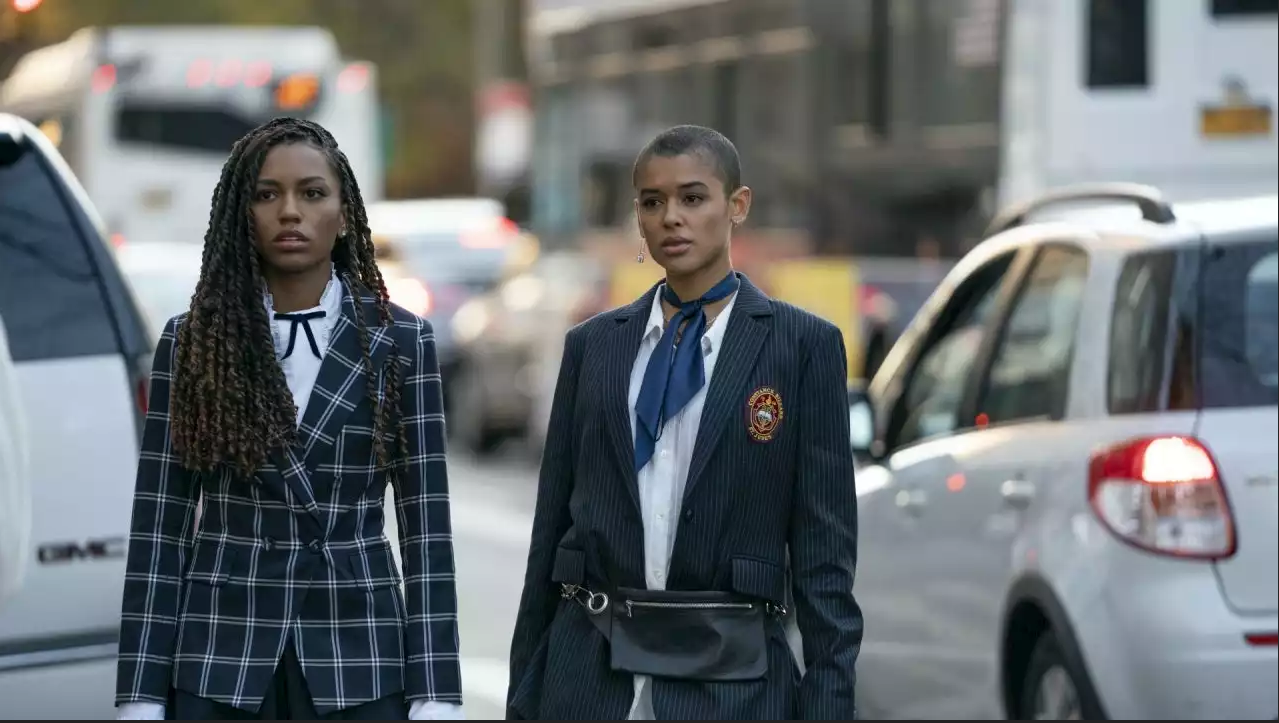 The wardrobe in the remake is reminiscent of the original, particularly the characters’ private school uniforms, which have long been a staple of the series. Audrey (Emily Alyn Lind), Luna (Zión Moreno), and Monet (Savannah Smith) have used Burberry’s trademark plaid, statement purses from legacy brands, and expensive brooches to channel the preppy image of the original Gossip Girl for their school uniforms.

From the first episode of the reboot, it’s evident that fashion will be just as important as it was in the original series. Calloway, a social media celebrity, ended the show wearing a black and white dress from Christopher John Rogers’ spring 2021 collection, which he also had a minor cameo in. 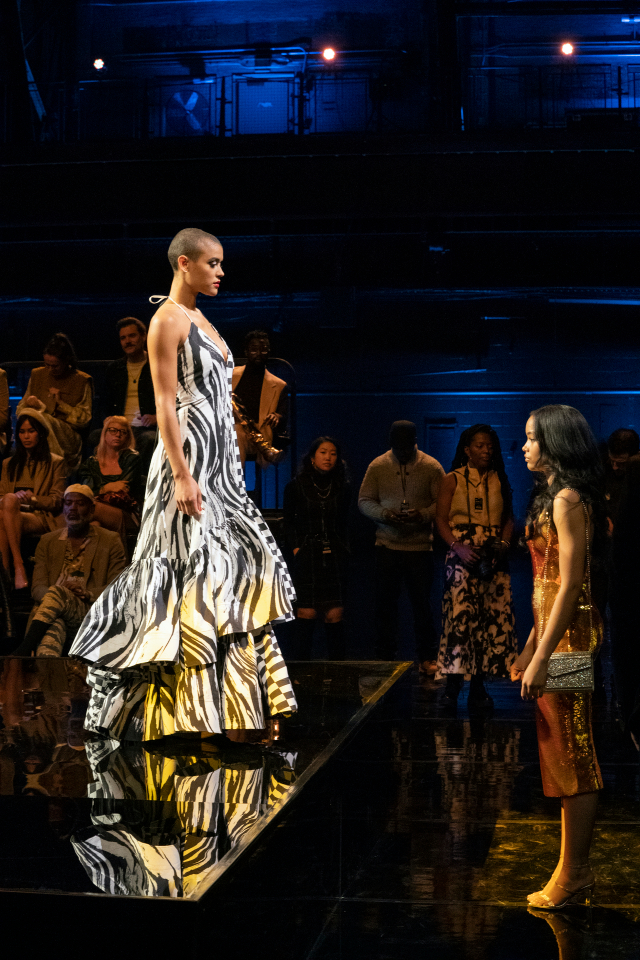 Designer cameos were common in the original series, with Tory Burch, Cynthia Rowley, and other fashion industry stalwarts like Rachel Zoe, Hamish Bowles, and Karlie Kloss all making appearances throughout the six-season run.

Gossip Girl Was Quite Popular Back in the late 2000s 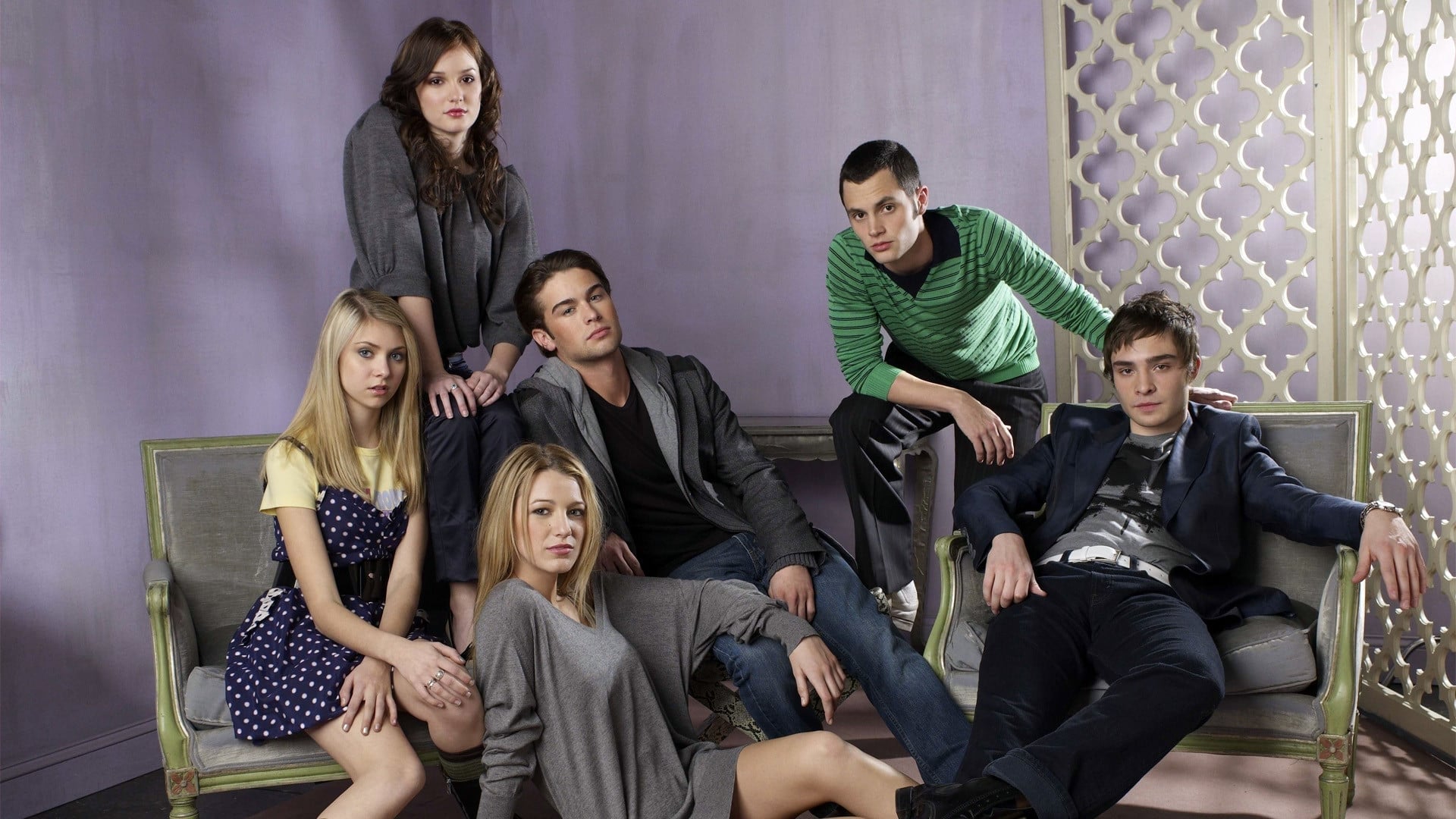 The original Gossip Girl series was one of the most popular and fashionable shows on television in the late 2000s and early 2010s, with then-up-and-coming stars Leighton Meester and Blake Lively fast becoming style icons for their characters, Blair Waldorf and Serena van der Woodsen.

With eight episodes left in the first season of the reboot, expect more high-fashion moments – and cameos.

One of the most comforting foods undoubtedly is split pea soup. It’s surprisingly easy to make, and ...

5 Things People Should Consider Before Getting Their Ex Back

It hurts! Saying goodbye to a romantic partner is painful, regardless of who is doing the dumping. ...

The first date went great and now a second date is right around the corner, but coming up with a ...