Millie Bobby Brown and Jake Bongiovi have been together for just about a year, and unlike other celebrity couples, they are becoming more and more open about their relationship. They made their red carpet debut at the 2022 BAFTA awards and their smiles and fun-loving attitude are surely a hint that things are going well. 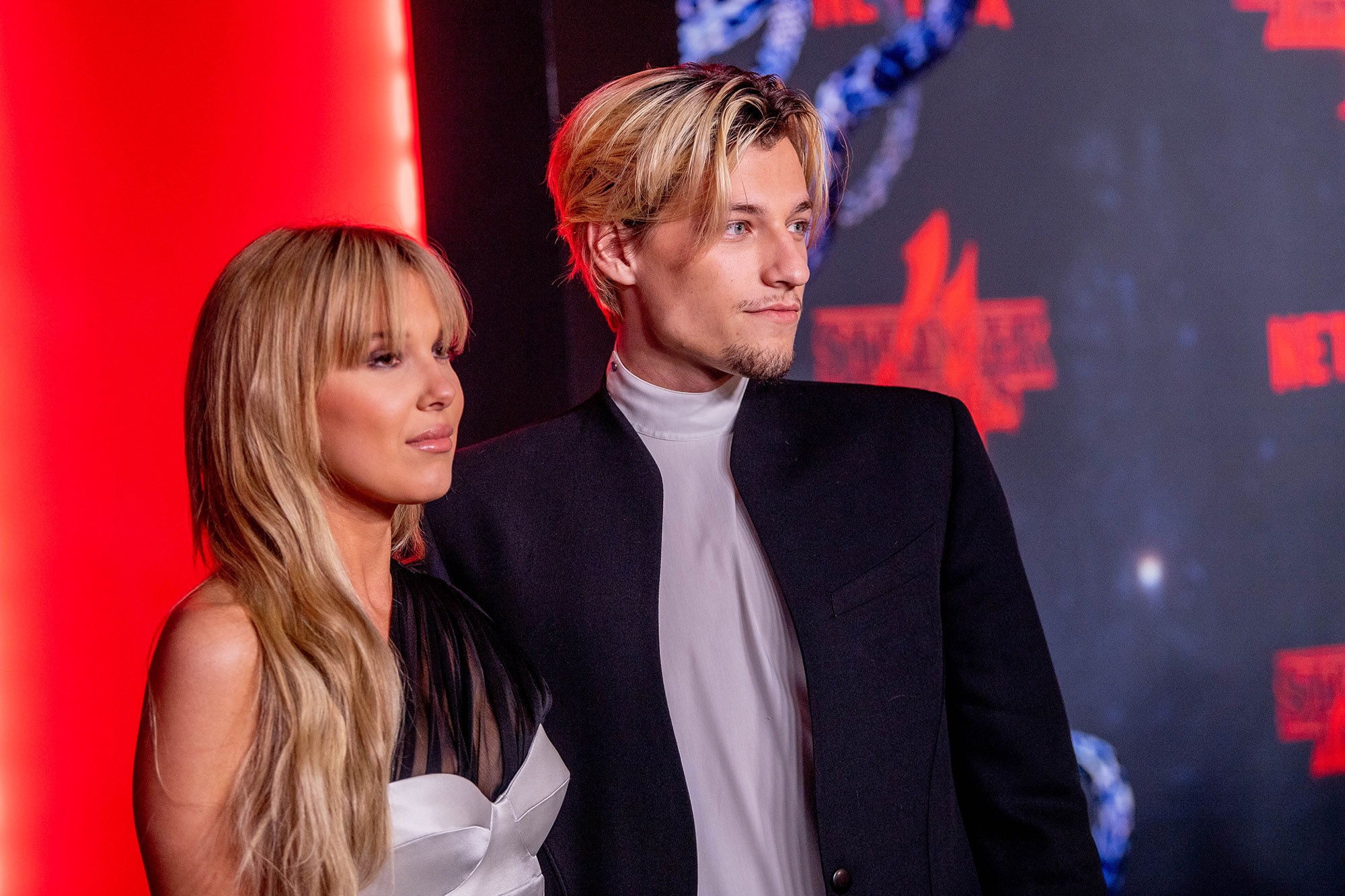 Who Is Jake Bongiovi?

Jake Bongiovi is the son of the rockstar Jon Bon Jovi and his wife Dorothea. He was born on May 7, 2002, in New Jersey, U.S.A. In 2020, Jake was accepted into Syracuse University and plans to get a doctorate degree.

He calls himself an actor on his Instagram account and has revealed on several occasions that he has no interest in following in his father’s footsteps in having a music career. He has three siblings, Romeo, Jesse, and Stephanie. 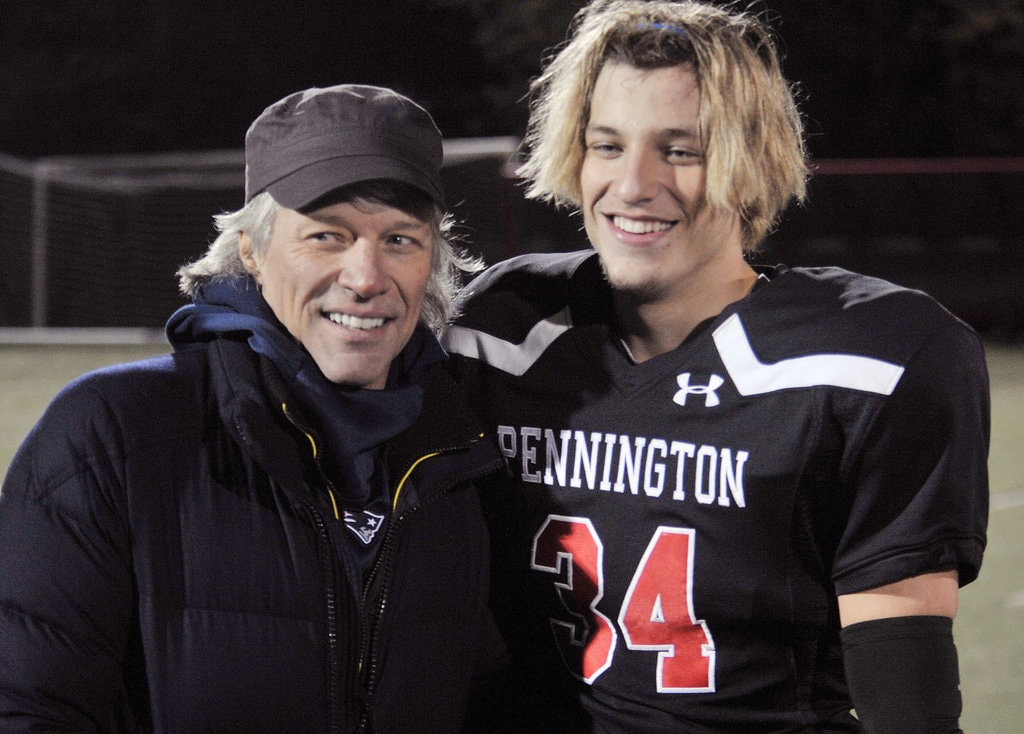 Despite still being a teenager, Jake Bongiovi has a history of activism. During his sophomore year at Pennington High School, he helped stage a national student walkout to protest certain laws in the U.S. The walkout was part of the response to the unfortunate events in Parkland, Florida, in 2018.

It’s not clear whether Jake lives in the United Kingdom, but he’s definitely spending a lot of time in England visiting Millie Bobby Brown.

When Did Jake Bongiovi and Millie Bobby Get Together

Jake and Millie began appearing on one another’s Instagram timelines somewhere around June 2021, but their captions clearly implied that they were just friends. Their relationship was made official in November 2021, when Millie Bobby Brown shared a picture of them at the London Eye. Although the photo was blurry, viewers could easily distinguish them hugging and embracing. 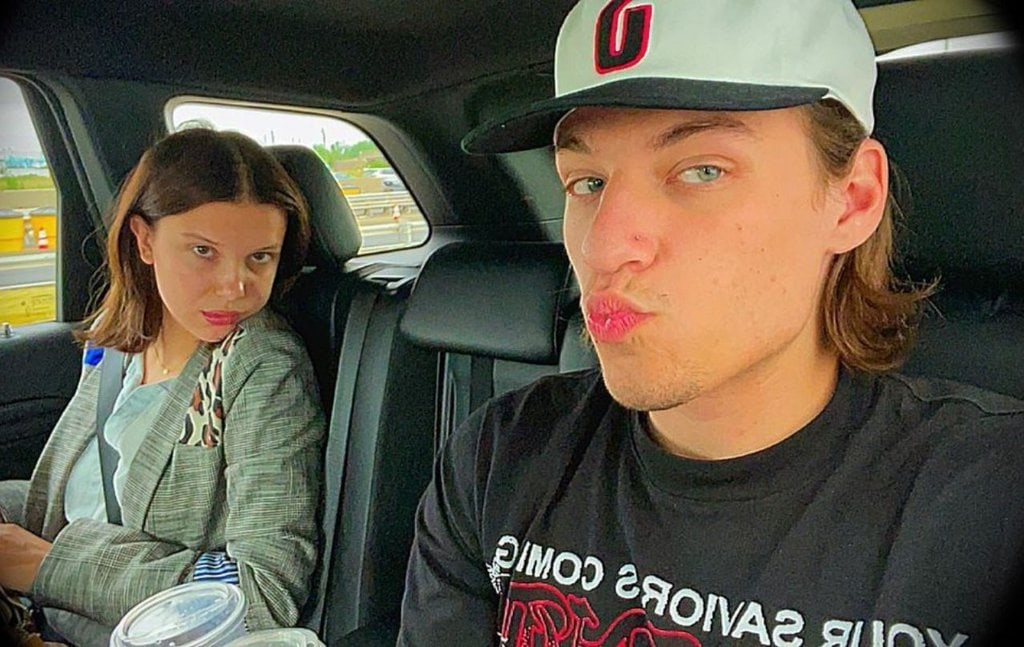 The young couple seems to be happy, so all we can do is wish them many more years of joy, love, and laughter!

The Mini-Series ‘Moon Knight’ Got Its First Female Egyptian Superhero

If you love mac and cheese and want to take a slightly more refined approach to it, try out this ...

Gossip Girl Reboot Has Different Fashion Than the Original Series

While Eric Daman, the original costume designer, and stylist for the event, returned to pick the ...