Moon Knight by Marvel Studios recently welcomed their first-ever female Egyptian superhero. This happened in the final episode of the show, titled “Gods and Monsters.” We are all super excited for the representation this provides! Not only is the actress playing the superhero Scarlet Scarab, Arab, but the director of the series is Mohamed Diab, who is Egyptian, too. But, let’s talk more about the new female superhero and see who’s behind the character, how the costume was made, and more! 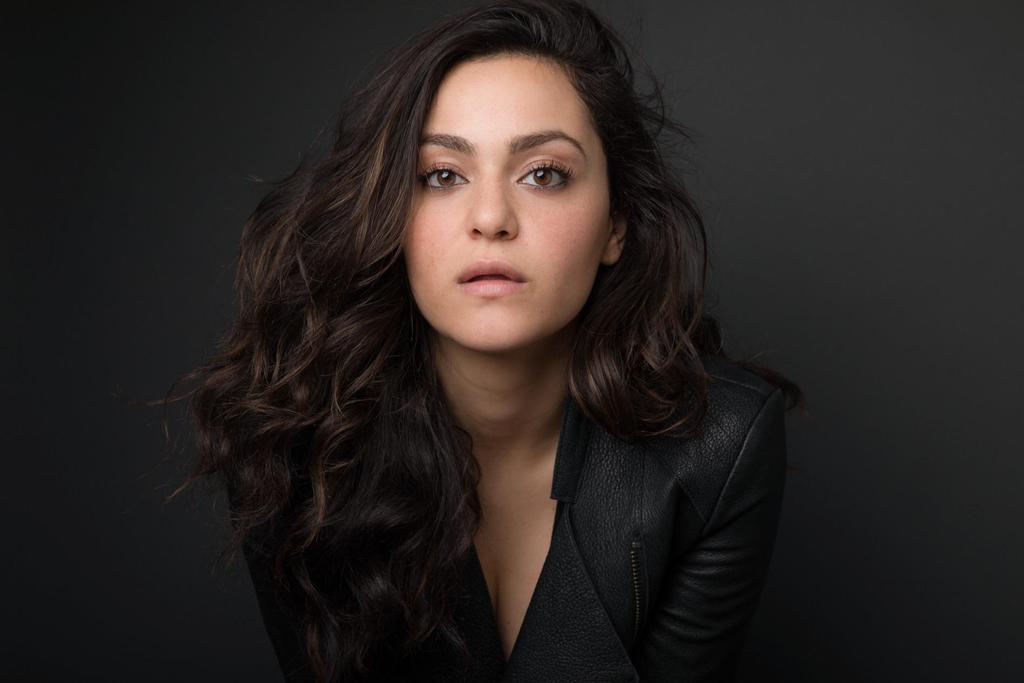 Who Is Moon Knight’s Scarlet Scarab?

Since the premiere of the mini-series back on the 30th of March this year, Moon Knight has been creating lots of excitement and the end has definitely got lots of people hooked even more. At the end of this now very popular series, Layla El-Faouly, which was played by the Bahraini-born, Egyptian-Palestinian actress May Calamawy, has been revealed as the superhero, Scarlet Scarab.

How the Costume of Scarlet Was Made 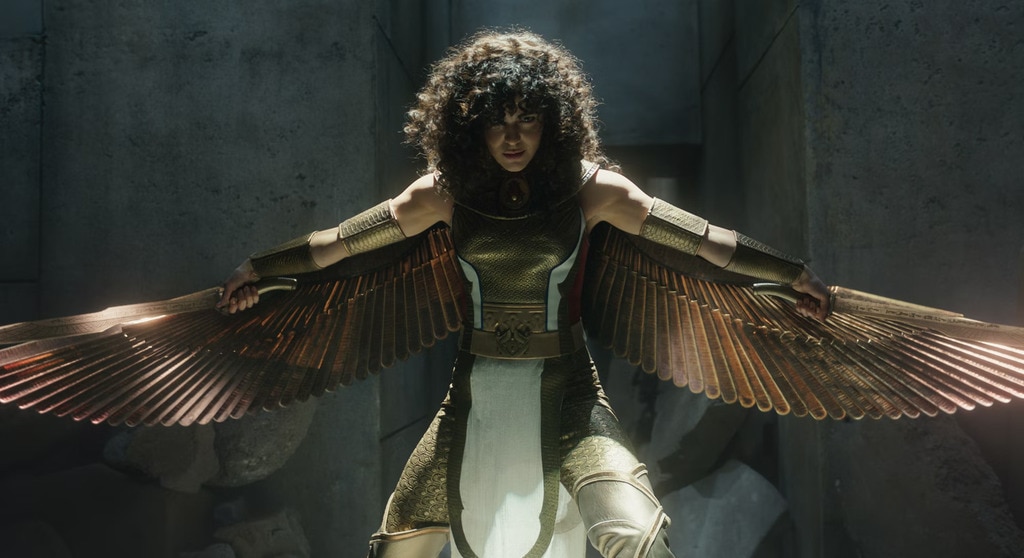 The costume designer of the mini-series Moon Knight was Meghan Kasperlik. She did a collaboration with the actress to come up with the costume for her role. The designer commented that it was very important for her that this costume was not a very stereotypically female superhero tight-fitting outfit. She said that in Egyptian culture wearing tight-fitting clothes is not always a positive thing and this is why she worked closely with May on the creation of the superhero costume. They needed to make her look fierce and sporty.

And this was not all. The team has decided to have the character with long curly hair so it can properly represent Egyptian culture. But, if you want to see it for yourself, don’t miss the chance to watch Moon Knight, the Marvel mini-series is a must-watch according to many fans of the studio and their work.

It’s important to take care of our bodies and immune systems as much as we can, and it certainly ...

Spring 2021’s Biggest Trend? It Might Just Be The Past

All eyes were on Prada’s Spring 2021 show in Milan earlier this year. The trendsetter was supposed ...

It’s Official: There’s Is Such a Thing as Drinking Too Much Water

9qfqxg81ow3el9qhy6wzdmmo8e6afjzfWe all know that water is essential, and we have all been told that ...