Taylor Swift made a major debut on TikTok. First, she revealed that Red (Taylor’s Version), a reissue of her 2012 album Red, would be released on vinyl on November 19, 2021. The 11-time Grammy winner then sold out of the Reformation dress she wore in the video. 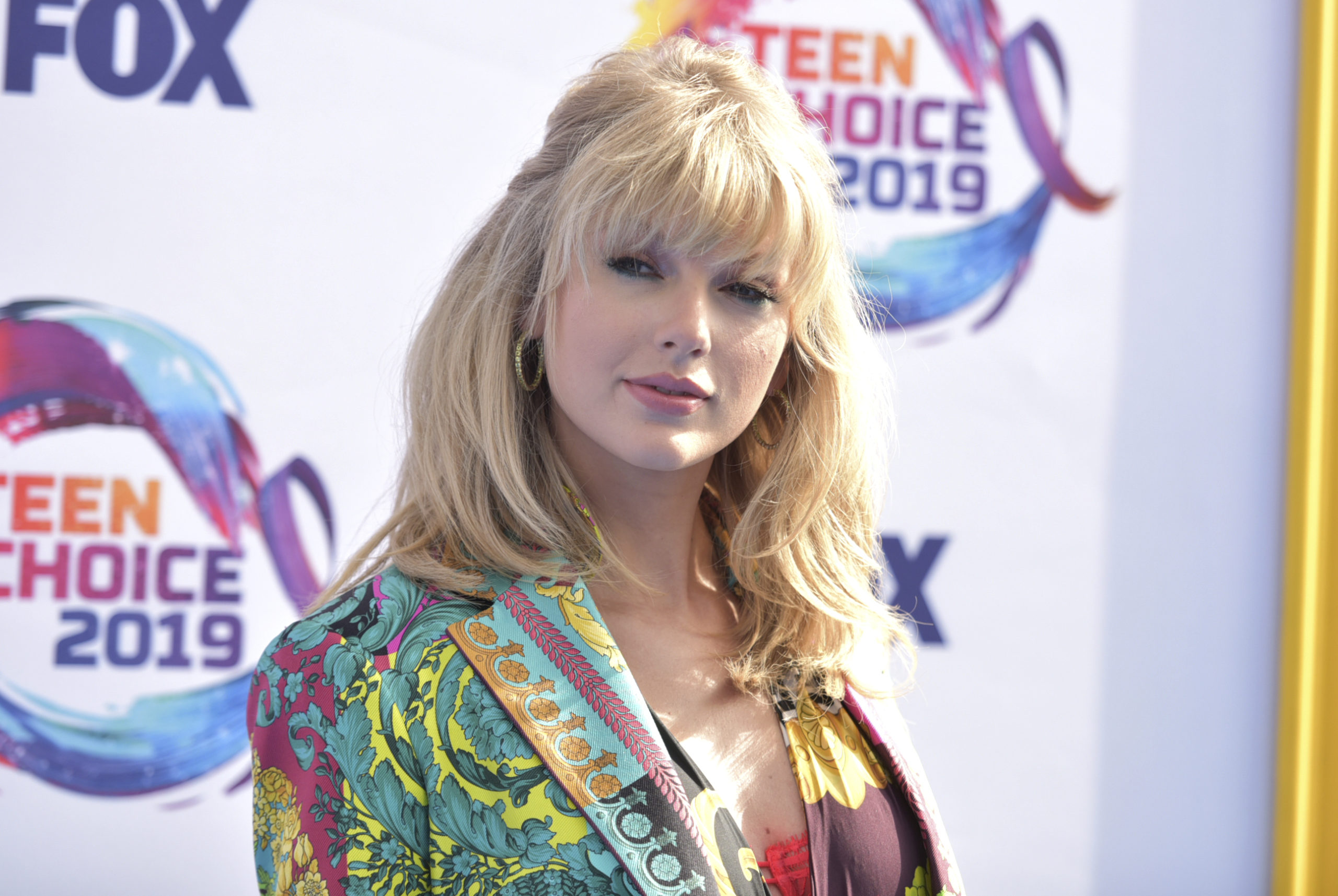 The Reformation Dress Sold Out Immediately

Swift showed off four different looks in the nine-second video, each inspired by one of her albums, including folklore, evermore, Fearless (Taylor’s Version), and the upcoming Red (Taylor’s Version). The singer chose a yellow floral sundress with a corset bodice and little bows on the front for her Fearless look. The Joyce Dress, in the color Felicity, was on sale for $152 at the time, down from $218. It’s now sold out, but given the Swifties’ devotion to their queen, that shouldn’t come as a surprise.

Though there is a waitlist for Swift’s exact gown, no one knows how long it has already been, or when it will be refilled, for that matter. Thankfully, the Joyce Dress is still available in its four remaining colorways: Oatmeal, a beige-like color; Rhye, a terracotta-like color; Sinead, a white dress with beautiful blue flowers; and Sour Cherry, a white dress with red cherries. The remaining sizes in Sour Cherry — 8 and 10 — are $130, while the other hues will set you back $218.

The outfit rapidly became a popular topic of discussion on other social media platforms after becoming viral on TikTok. The dress is currently trending on Twitter, with many appreciating the singer’s flair as well as the frock’s price. 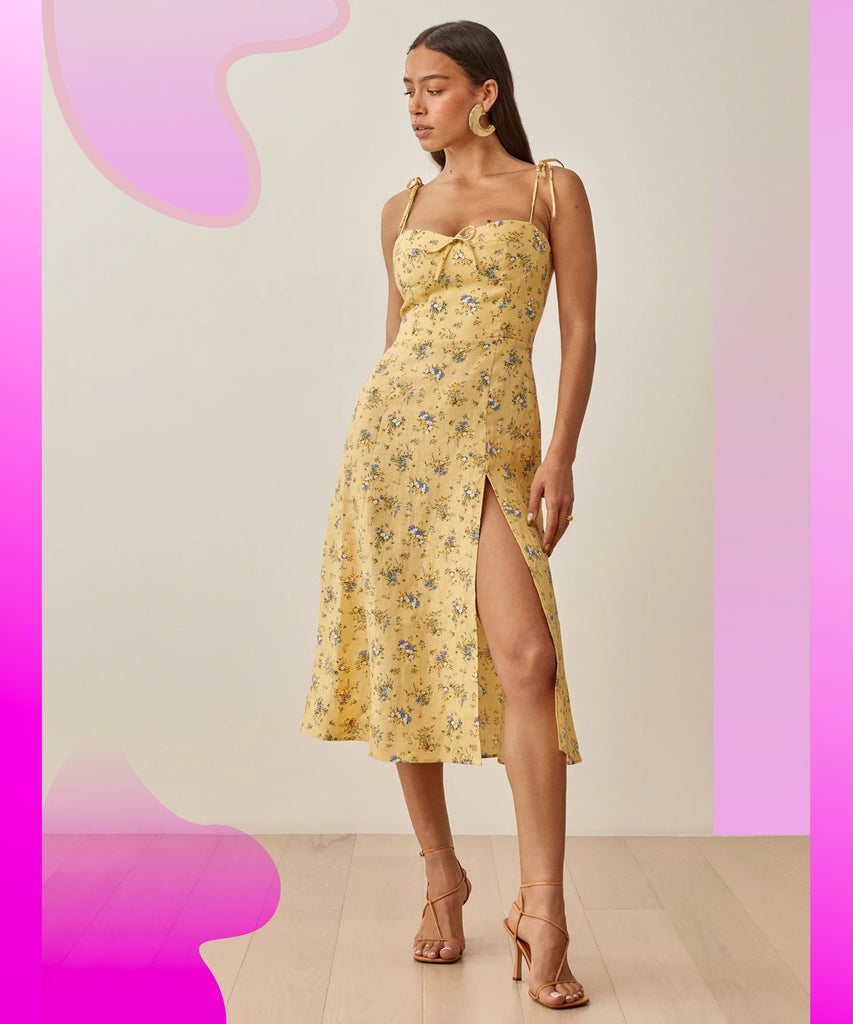 Aside from TikTok trends, Reformation is adored by a slew of other celebrities, including Jennifer Lopez, Emma Roberts, Hailey Bieber, and Florence Pugh. J.Lo most recently wore a noteworthy Reformation ensemble that included a white little dress and a “Ben” necklace. (The jewelry was a reference to Ben Affleck, her beau.) Katy Perry is another celebrity that favors the brand’s designs. Perry wore a shorter dress with the same yellow flower print as Swift while on vacation in Venice earlier this summer.

Instead of Hitting the Bar – Visit a Local Ice Cream Stand

After lockdowns, restrictions, and social distancing rules, people have become eager to go outside ...

Ramen noodles are known for being an instant dinner option that’s always affordable and can be ...