If there’s one thing that recent fashion seasons have shown us, it’s that designers and influencers alike are on a hunt for inspiration from long-past eras. 21st-century fashion is all about digging through the archives, pulling memorable pieces, and presenting them to the world with a fresh, modern twist. That’s what’s happening with regency-core as well! 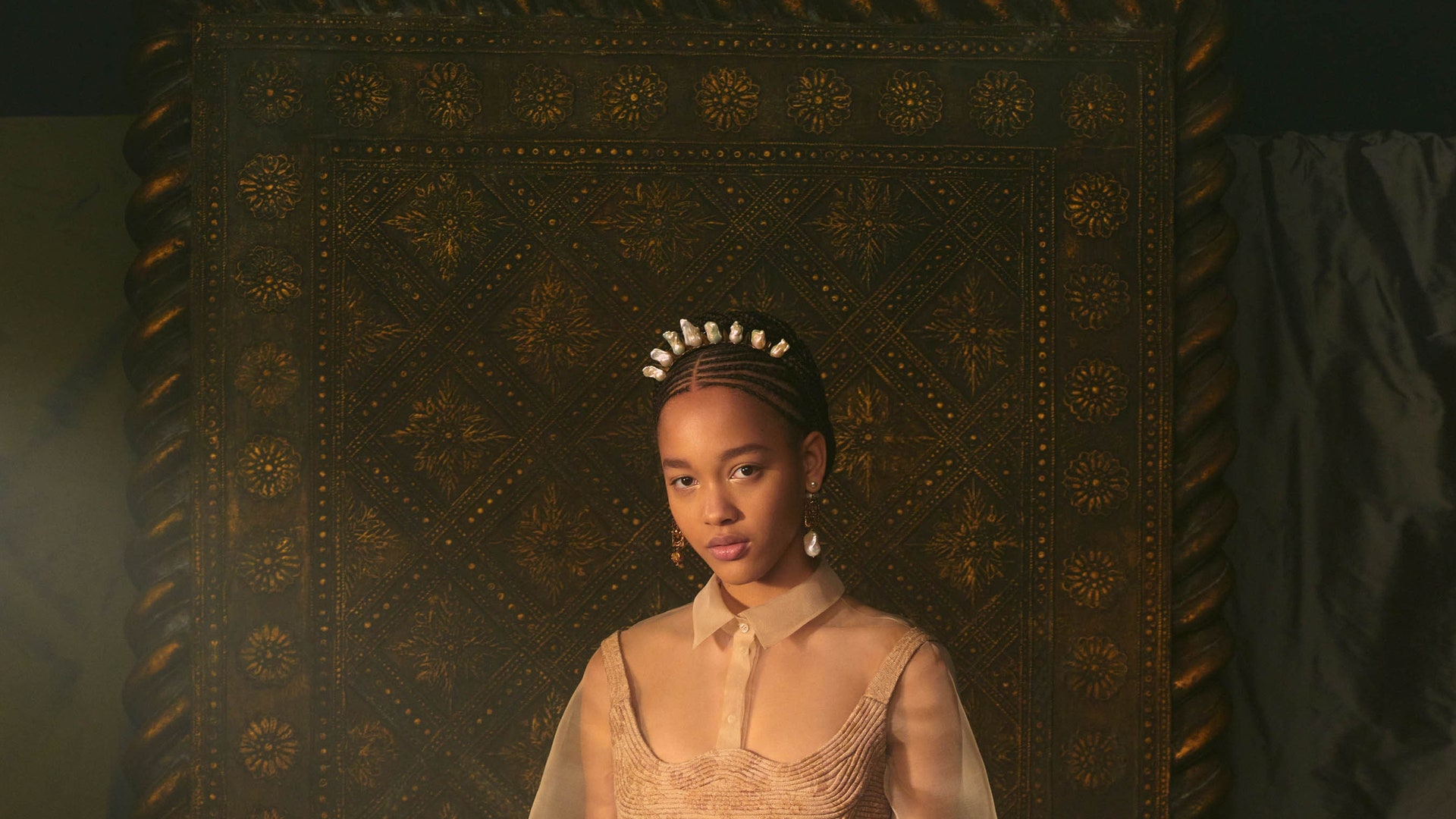 Regency-Core May Owe Its Revival to Netflix’s Bridgerton

Cinema and TV have long influenced how we dress, what we eat, and the music we listen to. When streaming giant Netflix offered viewers a Regency-era show full of steamy romance and custom-made lavish costumes, little did they know it would start a new high fashion trend. 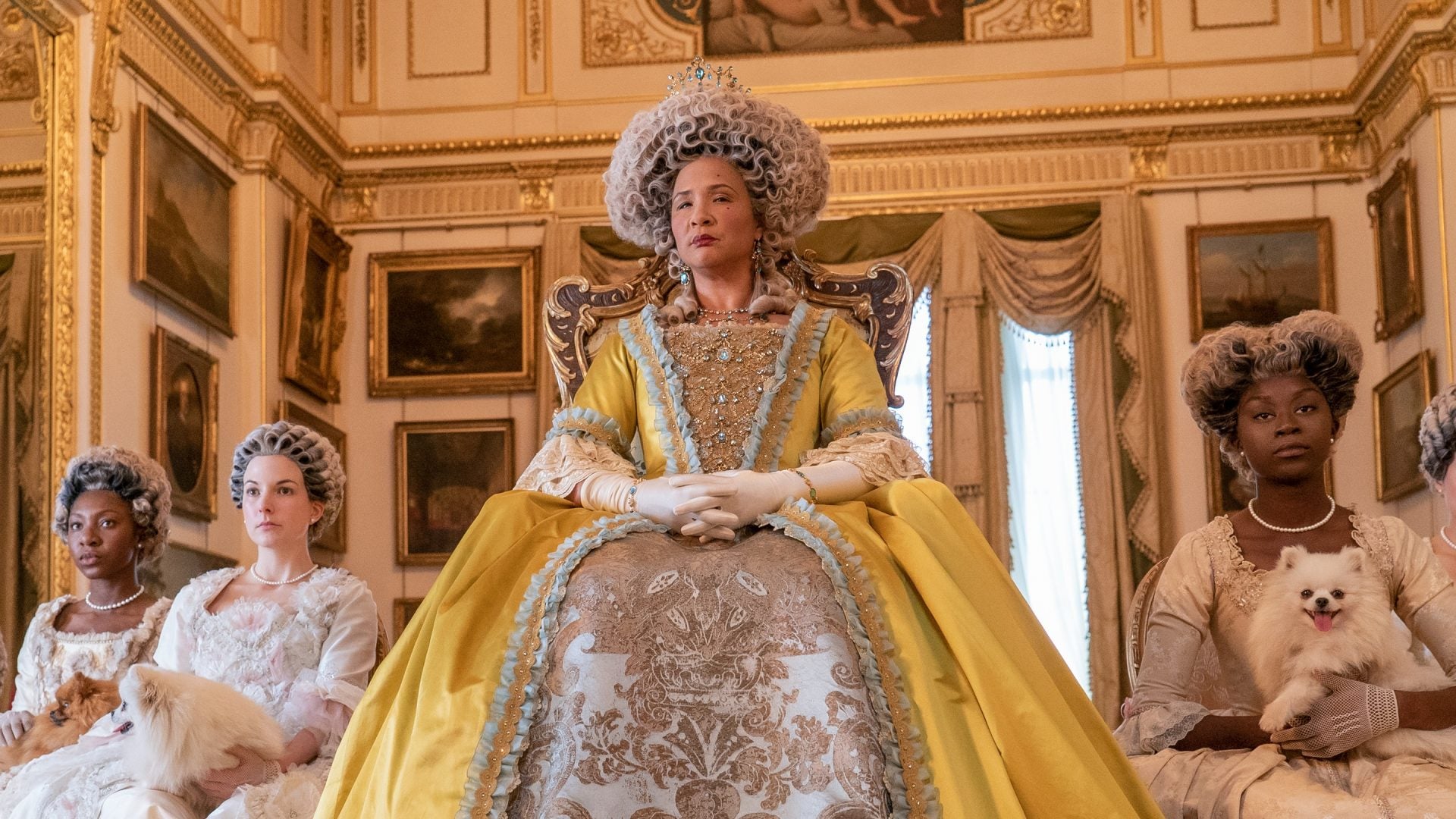 Bridgerton focused on late-eighteen century Regency England with its fair share of aristocratic fashion and intrigue. And, even though Queen Charlotte wore “a random mid-eighteenth-century gown” in one of the episodes, the world didn’t seem to mind. Everyone was loving the style.

It Started at Dior 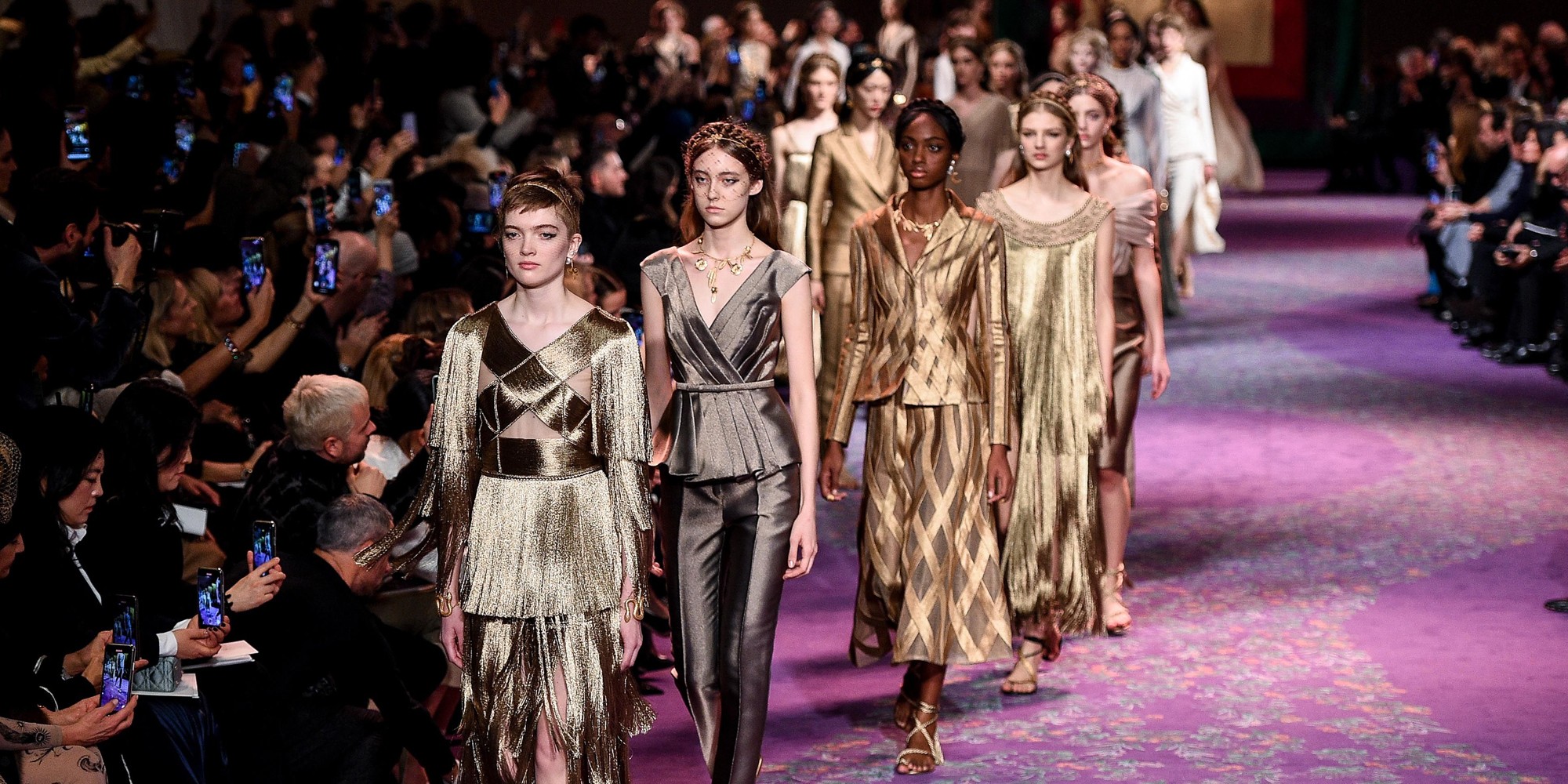 When Maria Grazia Chiuri hinted that her 2021 spring couture collection would feature a timeline that spanned Renaissance to Regency, all eyes were on Dior. Would the fashion house base its hit collection on a show like Bridgerton, or would there be something more to it? The answer came quickly. Although the Regency-core design element was definitely there, it was presented with a twist. Chiuri’s collection was inspired by Visconti-Sforza tarot, which is a particular deck of tarot cards. 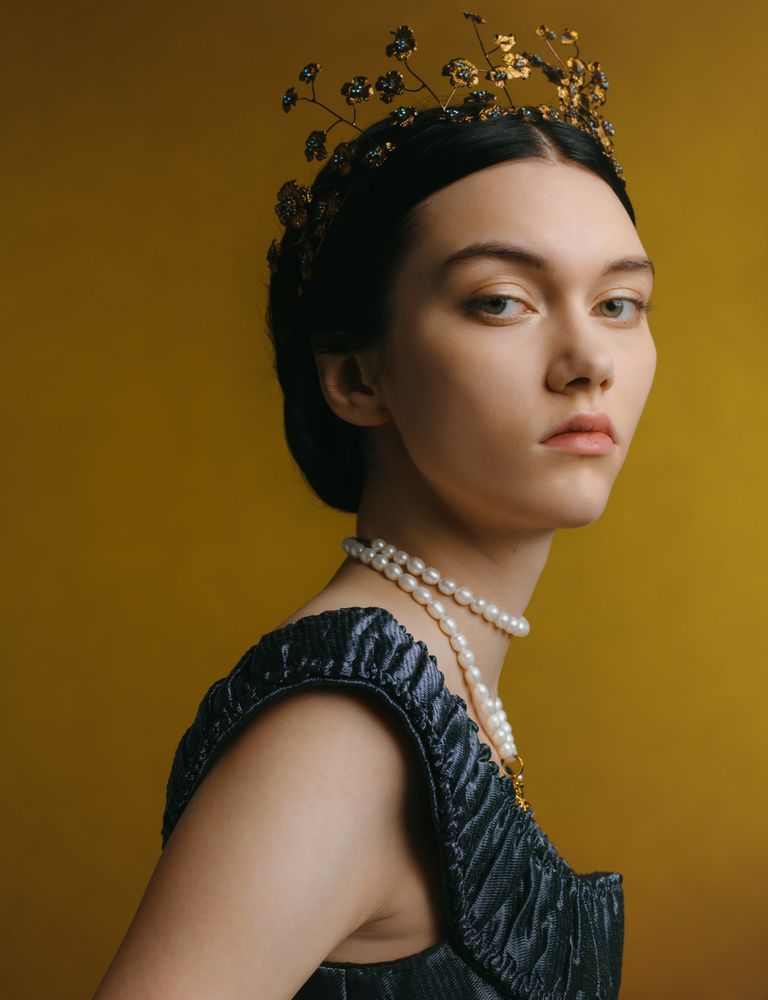 Giambattista Valli is also one of the bold designers who don’t shy away from dramatic displays of high fashion. To him, “haute couture is about gestures of grandeur,” and what better way to show off that grandeur than with a line, reminiscent of the Regency-era? Valli believes that it’s important to “amplify the volume into the extreme,” and that’s where regency-core fits perfectly within this ideology. It seems like we will be seeing more of it in the coming seasons!

Rich in selenium and protein, couscous is a good ingredient to include in one’s diet. If you’re ...

If you’re spending the summer in New York, then chances are that you’re going to be in the ...

Gossip Girl Reboot Has Different Fashion Than the Original Series

While Eric Daman, the original costume designer, and stylist for the event, returned to pick the ...