After four years of marriage, Emily Ratajkowski and Sebastian Bear-McClard have split and are now looking at divorce. Apparently, it was Ratajkowski who called it quits. The news follows weeks of divorce rumors and speculations, and although neither Ratajkowski nor Bear-McClard has confirmed that they are breaking up, the source of the information says the couple is going to get divorced. 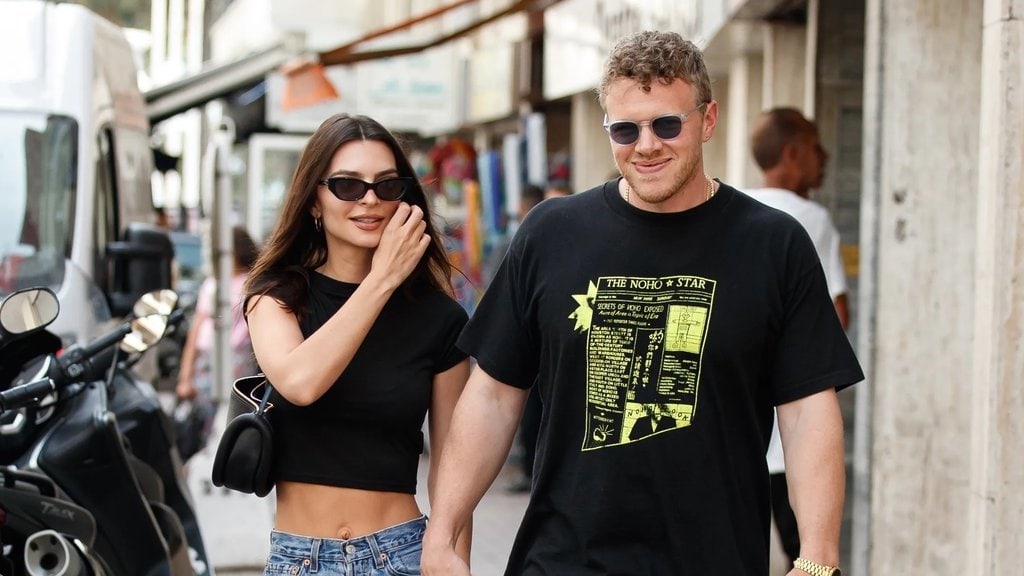 Emily Ratajkowski Is Focused on Being a Mother

The source of the information has confirmed that Emily Ratajkowski is doing okay and remains focused on her son, adding that she loves being a mom. Ratajkowski and actor and producer Sebastian Bear-McClard married after a few weeks of dating in 2018. Apparently, Bear-McClard proposed at a restaurant using a paper clip ring, but according to Ratajkowski, they bought an ounce of gold and melted it into rings during the 24-hour gap between getting their marriage license and getting married. At the time, Ratajkowski said the rings were supposed to be temporary, but she got very attached and didn’t want to get rid of hers.

Emily Ratajkowski Gave Birth to Their Child in 2021 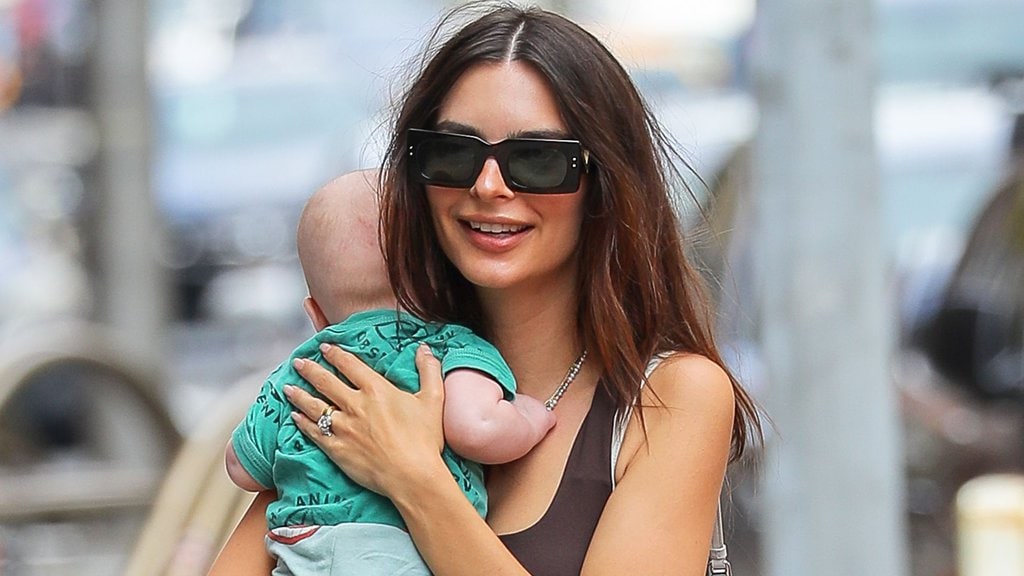 After announcing her pregnancy in October 2020, Emily Ratajkowski welcomed her only child with Bear-McClard in March 2021. The couple called their son Sylvester “Sly” Apollo, and according to Ratajkowski, he arrived on the most beautiful, surreal, and love-filled morning of her life.

Ahead of Sly’s birth, Ratajkowski explained her feelings while being pregnant in an essay for Vogue. Apparently, while she said the phrase “we’re pregnant” to family members and friends, she did not like the sentiment too much because it was not entirely true. She shared how she resented the fact that Bear-McClard’s entire family’s DNA was inside of her, but her DNA was not inside of him. In the essay, she went on to describe pregnancy as an innately lonely experience, stating that she was ultimately alone with her body during the entire experience. She further pointed out how her husband had no physical symptoms during their pregnancy.

Bennifer Got Red-Carpet Official Status at the Venice Film Festival

“Bennifer” is the name fans and the media have agreed to give the romance between Jennifer Lopez ...

These Sweet Potato Latkes Will Become Everyone’s Favorite This Winter

Finding the perfect bra, especially for a fuller bust, can be difficult. Finding the right ...