One of the most comforting foods undoubtedly is split pea soup. It’s surprisingly easy to make, and it can brighten up your day no matter how chilly it gets out there. This particular French Canadian-style split pea soup is incredibly tasty, and it can easily become your new favorite meal. All you’ll need for the recipe is a slow cooker, peas, a ham bone or ham hocks, and a few veggies. Let’s dive right in! 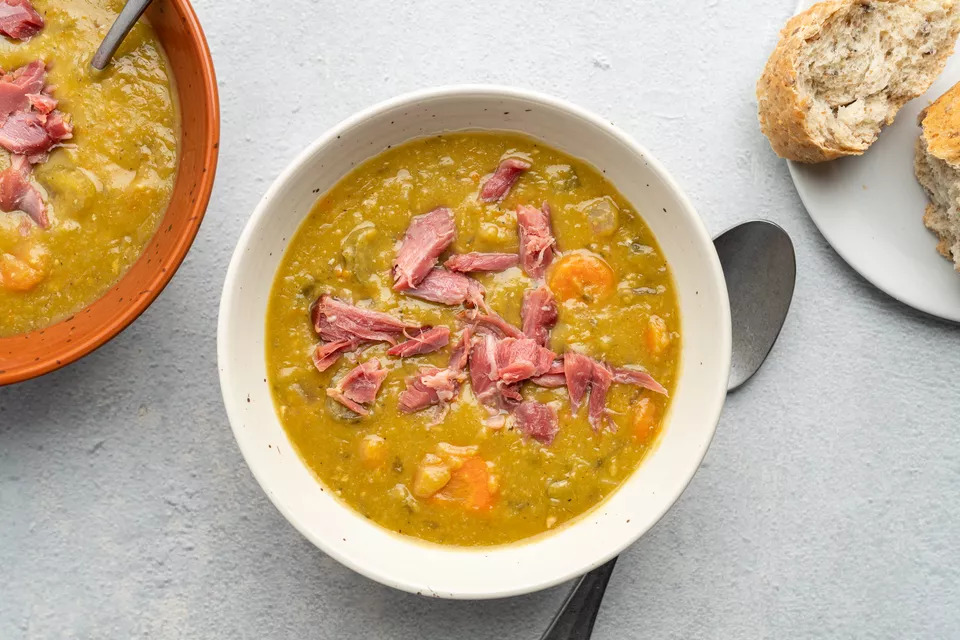 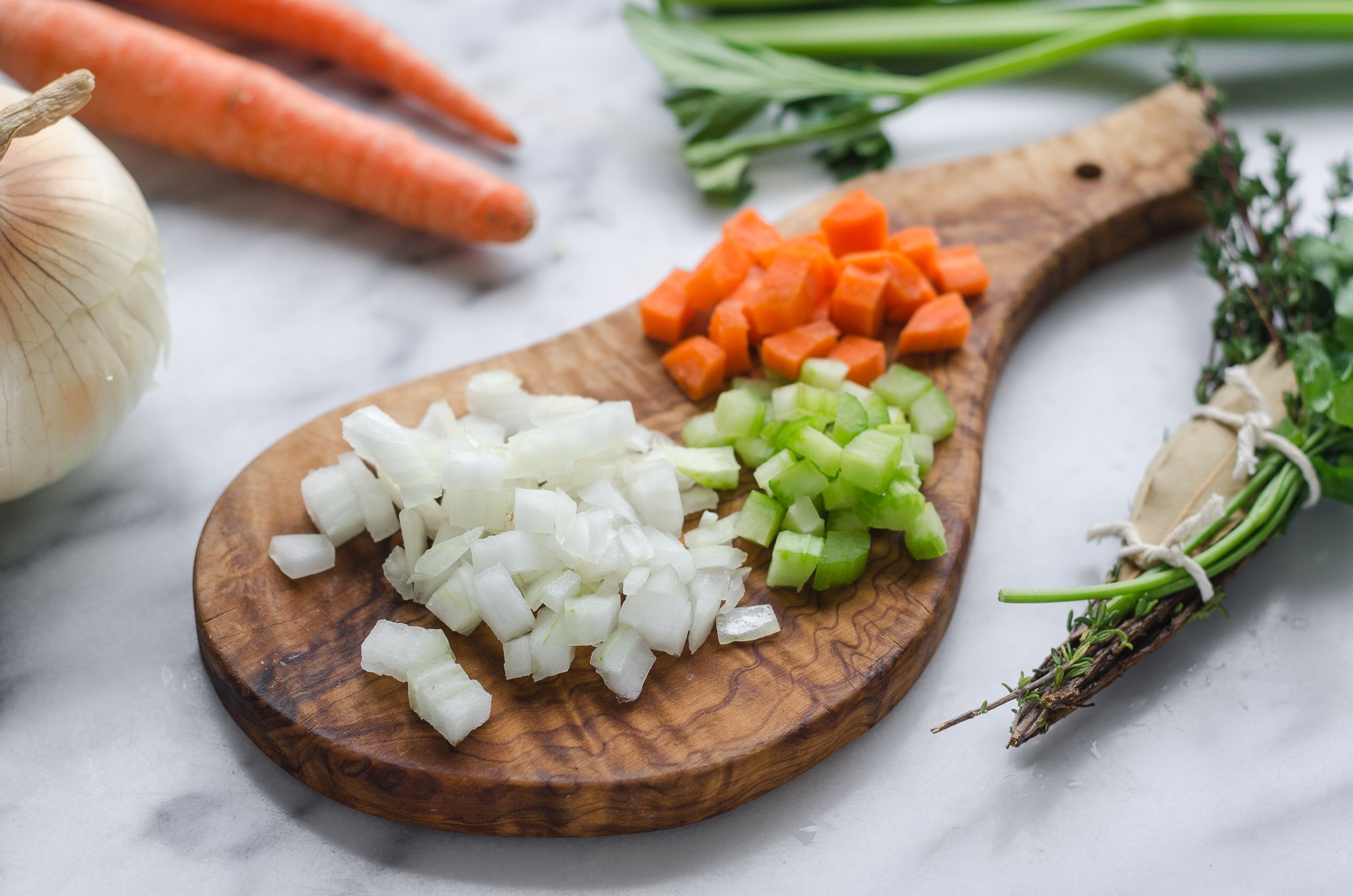 Feel free to vary the veggies based on your preference.

How to Prepare the Soup

Assemble all ingredients and layer them in your slow cooker in the following order:

Don’t stir. Cover the cooker and set it on high for about four to five hours or on low for eight to ten hours. The goal is for the peas to get really soft and the ham to fall off the bone.

Grab the ham bone and remove the meat from it. Chop it and set some aside for serving. Put the rest back into the soup. Remove the bay leaf from the soup. 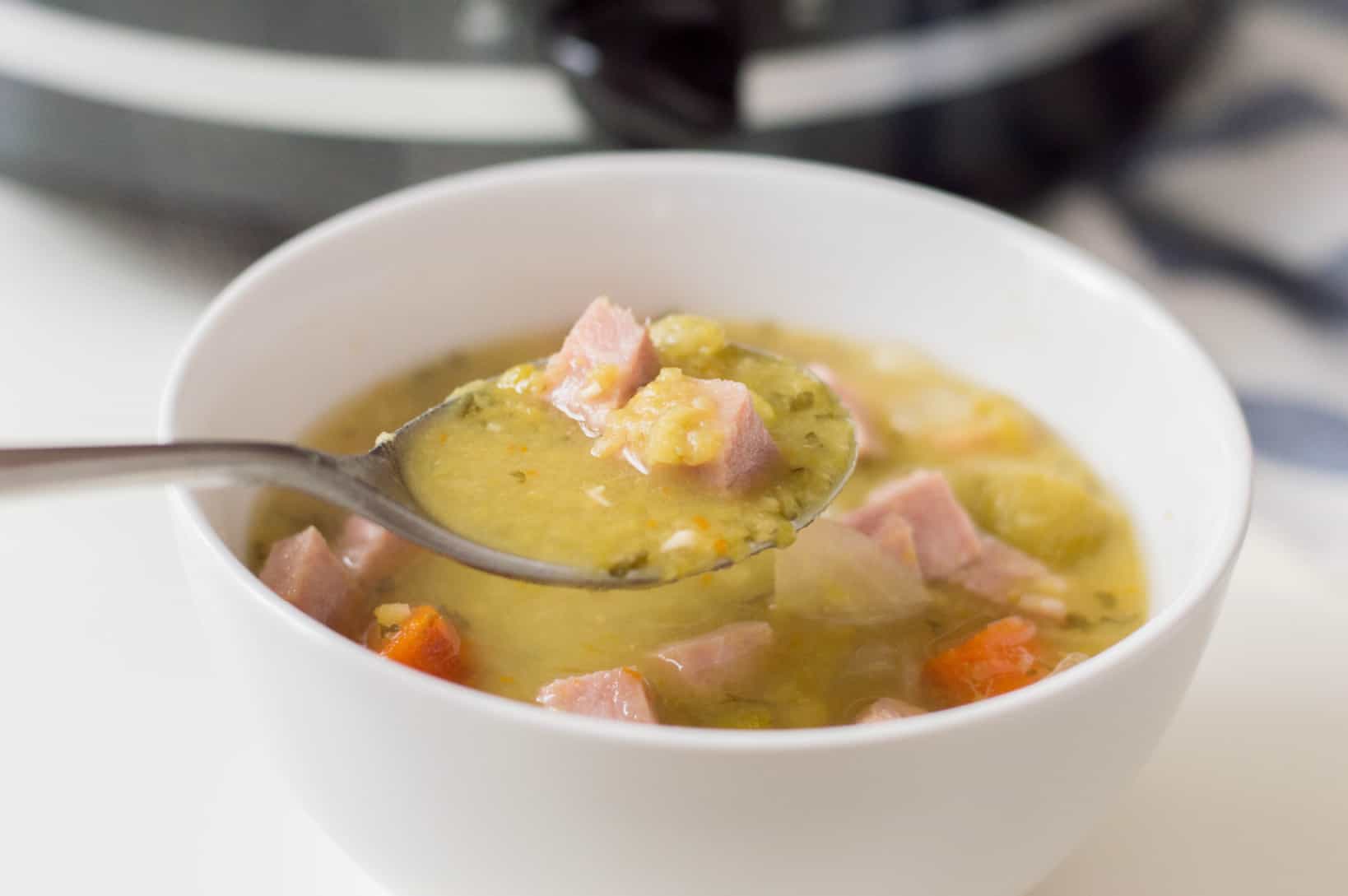 Mash the peas slightly before serving – so it thickens the soup. Make sure to be careful when blending hot ingredients! Once the soup is the desired consistency, sprinkle some of the chopped ham on top and serve!

Victoria Beckham: These 3 Colors Will Be All the Rage in 2022

One of the many talents of Victoria Beckham is fashion and predicting (or rather setting) future ...

In the age of an active pandemic, having an entire island in the Maldives all to yourself sounds ...

Jumping Rope Is a Great Way to Exercise. What Are the Benefits?

If you haven't jumped rope since you were a child, you should try it again, especially if you lack ...