Social media has a new obsession and it’s the Pink Sauce, a dragonfruit dipping sauce that went viral on TikTok. The sauce caused a controversy when some likened it to Daily Harvest’s Lentil Crumbles debacle – a colorful condiment that came under fire for many health and safety issues. 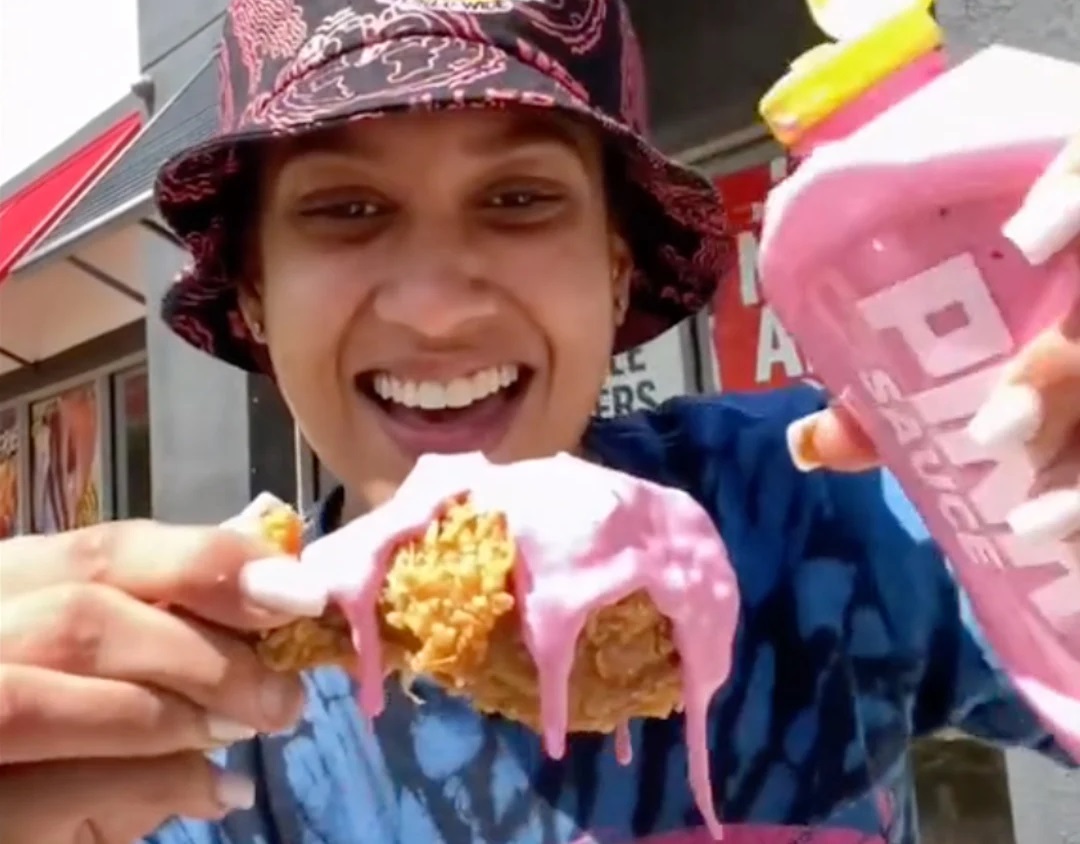 The Pink Sauce was made popular by TikTok user Veronica Shaw who’s known as Chef Pii. She started promoting it on the platform in June and it soon grew in popularity. The mystery surrounding the flavor of the sauce made Shaw’s clips, where she was drizzling it over chicken tenders, even more popular. So, on July 1, the Pink Sauce that was likened to ranch dressing officially launched and it cost $20 per bottle.

It seems that making a sauce and selling it to many people was not that simple for Shaw, who started having trouble almost immediately. According to her, she and her partners have been doing trial and error, like a normal business, but the negativity around her sauce was exaggerated by its popularity. Reviews included people sharing how they received leaking bottles of rotten-smelling sauce but Shaw was quick to give refunds or replacements to those who got the damaged bottles. 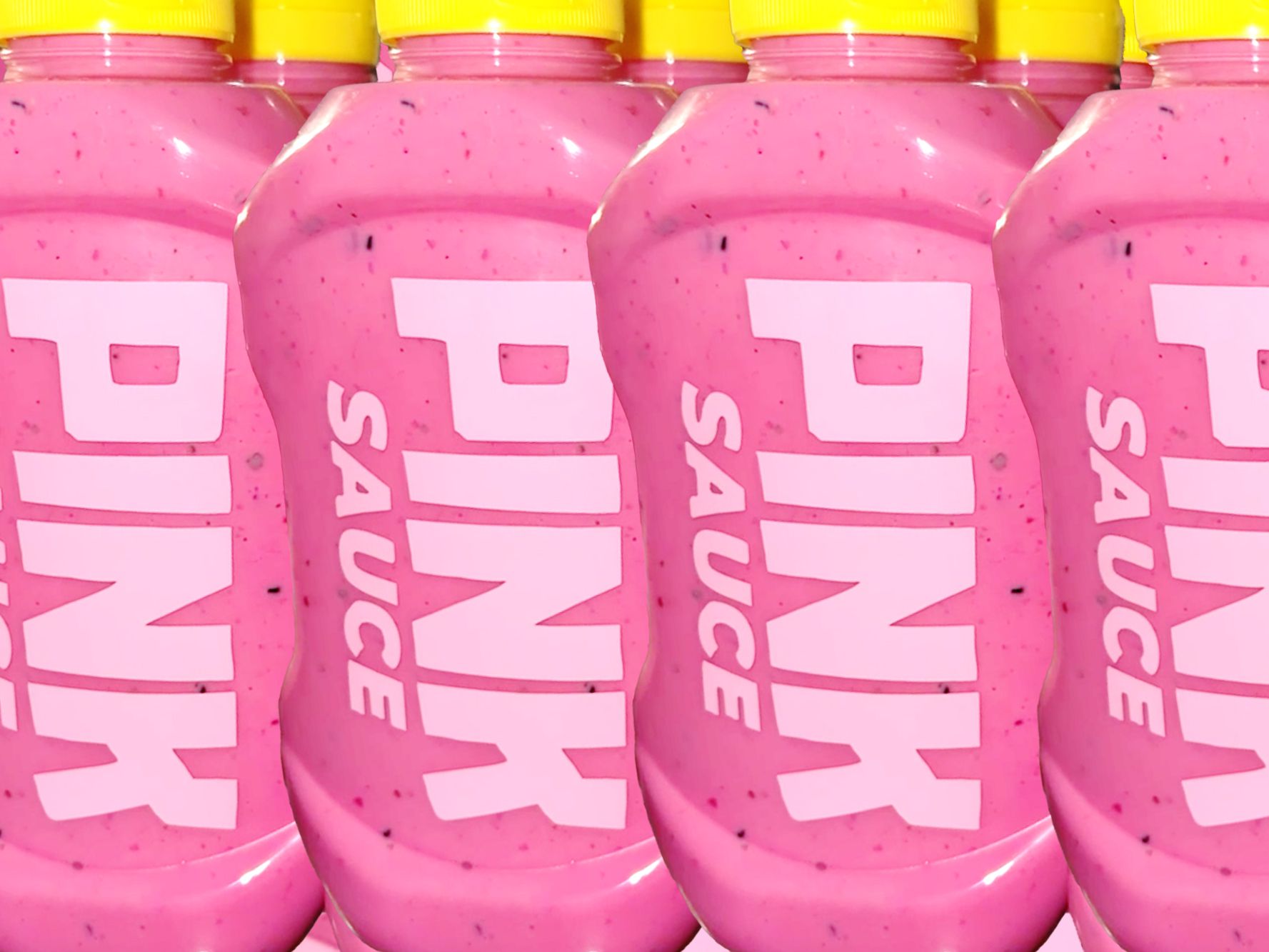 Not long after it launched, the Pink Sauce got even more criticism because of potentially dangerous discrepancies on its nutritional label. Its ingredient list shows that the Pink Sauce contains milk and uses mainly natural preservatives, so many worried if it was safe to ship unrefrigerated. According to Shaw, the sauce should be refrigerated after opening and insisted that her product was quality tested and followed FDA standards. Still, she pointed out that it was still going through lab testing. Apparently, cottage food laws in Florida allow entrepreneurs to use unlicensed kitchens to produce foods with a low risk of foodborne illness without a permit before their sales exceed $250,000 annually.

Veronica Shaw Defended Her Product on TikTok and Elsewhere 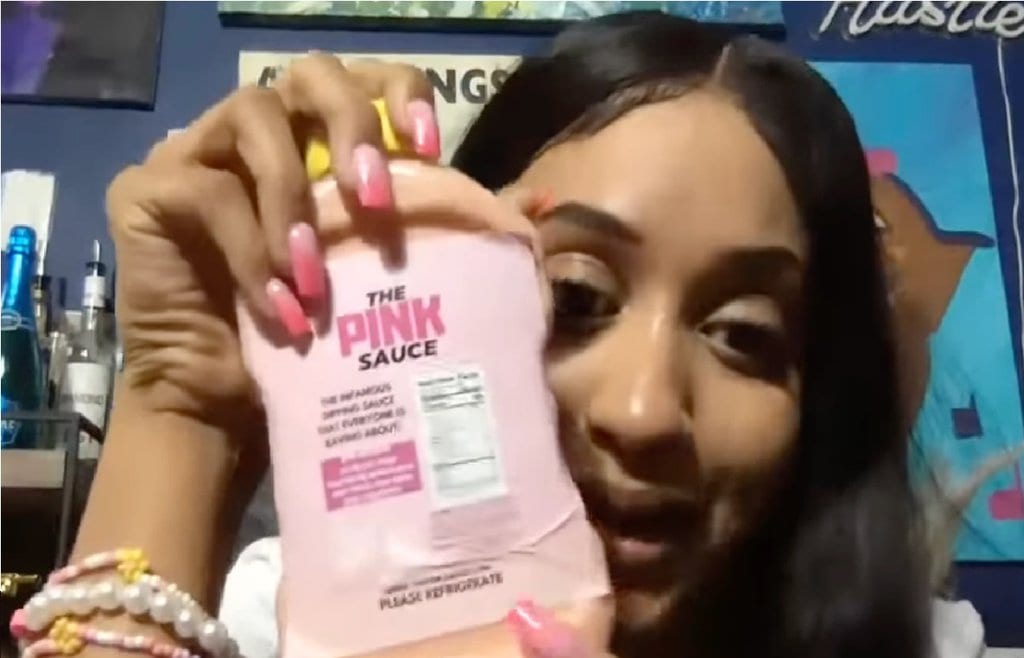 One Twitter user and spectator of the Pink Sauce controversy tried to replicate the product at home, and after several attempts concluded that Shaw must be using mayonnaise instead of milk. Furthermore, a TikTok pinned to Shaw’s account showed how she was using something like mayonnaise as an emulsifier. When asked to comment, Shaw firmly stated that she wasn’t going to address the process of making the sauce but pointed out that people’s attempts at reproducing it were absolutely wrong. She also said that the video used against her was from before she started making the Pink Sauce as a product.

A Classic Shrimp Cocktail Recipe Fit for Any Dinner Party

Called a classic for a reason, this dish was at the height of its popularity in the US between the ...

Just when you think Megan Thee Stallion has done and tried it all, the talented rapper finds a way ...

3 Healthy and Nutritious Breakfast Snacks to Try in 2022

They say breakfast is the most important meal of the day for a reason. While it’s easy to reach for ...