Most people are familiar with eating dumplings at Spring Festival in Beijing, but the Chinese festival calendar requires dumplings to be eaten twice a year — at least in northern China (the winter solstice is associated with eating sticky rice balls or 汤圆 tāngyuán in southern China. 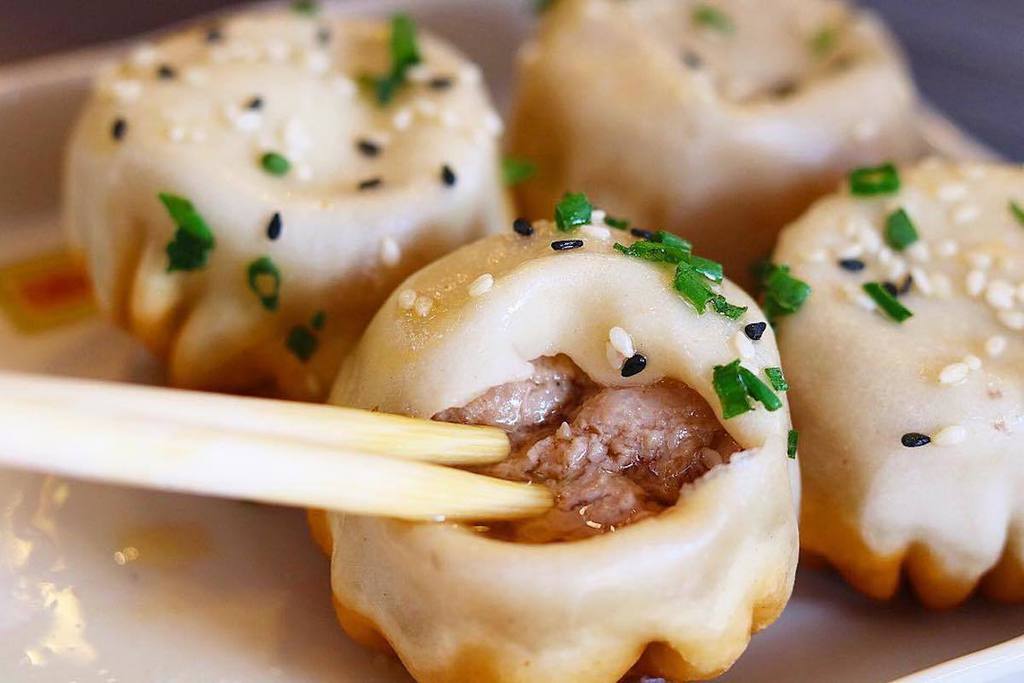 The habit of eating dumplings on the winter solstice is assumed to have started in the Eastern Han dynasty (25-220 AD), while records suggest it may have started even earlier in the Western Han dynasty (206 BC-9 AD). Zhang Zhongjing, a caring doctor, saw several freezing street children with chilblains on their ears and made them dumplings packed with lamb and other spices to eat. Zhang termed the dish “dumpling soup that gets rid of the cold” or 祛寒娇耳汤 qū hán jiāo ěr tāng because the dumplings were shaped like ears (if you squint a little).

Which Beijing Dumplings Are Worth the Try?

You can get a platter of dumplings at almost any northern Chinese restaurant (or buy a frozen bag in almost any supermarket), but here’s a rundown of some of the best places to eat them. 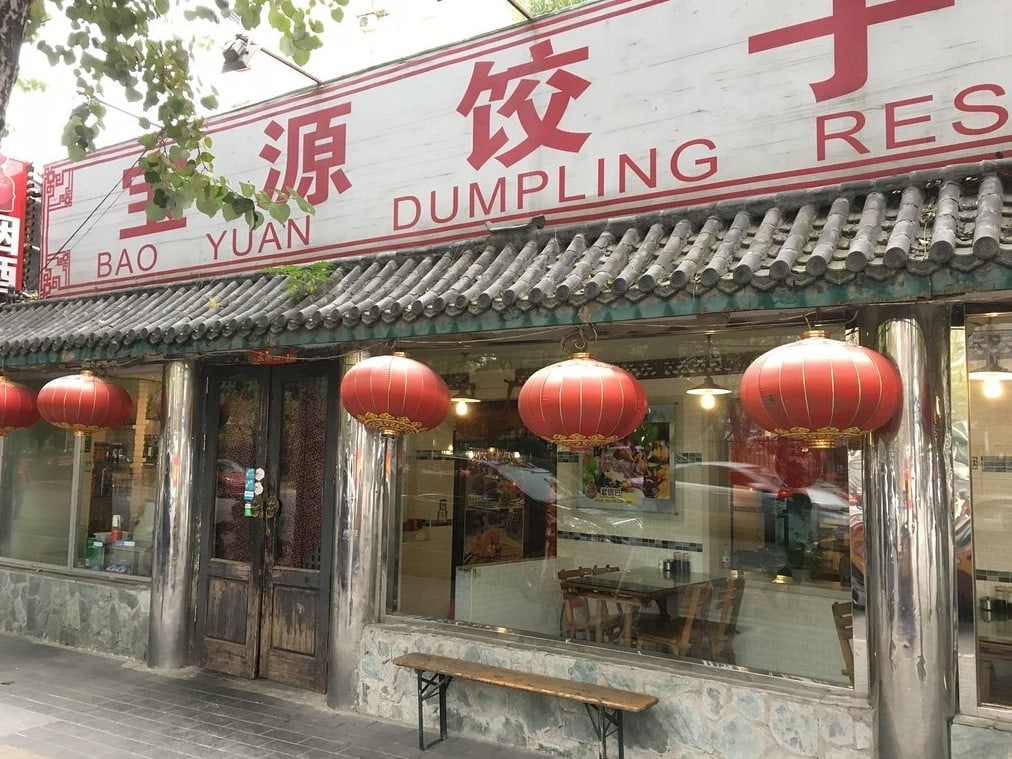 Baoyuan is a Beijing institution, and it’s even more so now that it’s been named Bib Gourmand in the first-ever Michelin Guide to Beijing. There is a large selection of dumpling fillings on the menu, which can be served in colorful wrappers that have been naturally dyed with fruits and vegetables. The crispy rice dumplings are a must-try, with the rice providing a nice textural contrast to the soft purple wrappers. 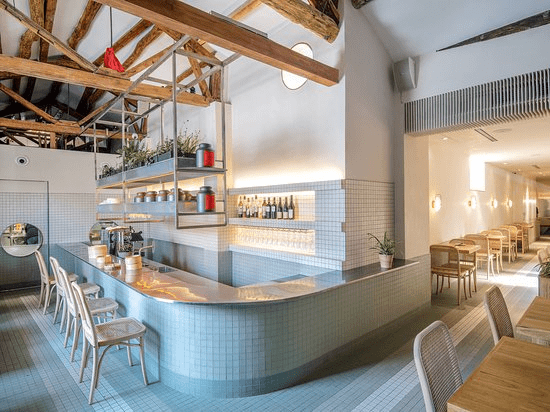 The cabbage and peanut dumplings, as well as the house special with shrimp, pork, and crab, are particular favorites at Xian Lao Man, an authentic Beijing-style restaurant. Xian Lao Man is a wonderful alternative for parties of diners with a variety of dietary concerns, as it offers a variety of vegetarian fillings as well as lamb and beef selections.

Furongji is a dim sum restaurant by the company behind hutong hotel The Orchid. It provides a combination of traditional and unique dumplings and other dim sum delicacies. While the menu and décor are everything but traditional, this is hardly fusion. As the team puts it, Furongji is about more than slapping different colored skins on dumplings or adding truffles; it’s about cooking freely and having fun. Wontons with soy sauce dressing and roasted garlic are a must-try.

The Reformation Dress Sold Out After Taylor Swift’s TikTok Video

Taylor Swift made a major debut on TikTok. First, she revealed that Red (Taylor's Version), a ...

Just when you think Megan Thee Stallion has done and tried it all, the talented rapper finds a way ...

A Wonderful and Easy Samosa Recipe for a Memorable Appetizer

If you enjoy exciting flavors and are looking for a delicious appetizer for your next dinner party, ...