Called a classic for a reason, this dish was at the height of its popularity in the US between the 1960s and the 1980s. However, the fun, exciting, and flavourful shrimp cocktail isn’t going anywhere anytime soon. There is nothing intimidating about this easy and straightforward recipe, but the flavors gained at the end are always a sublime experience! 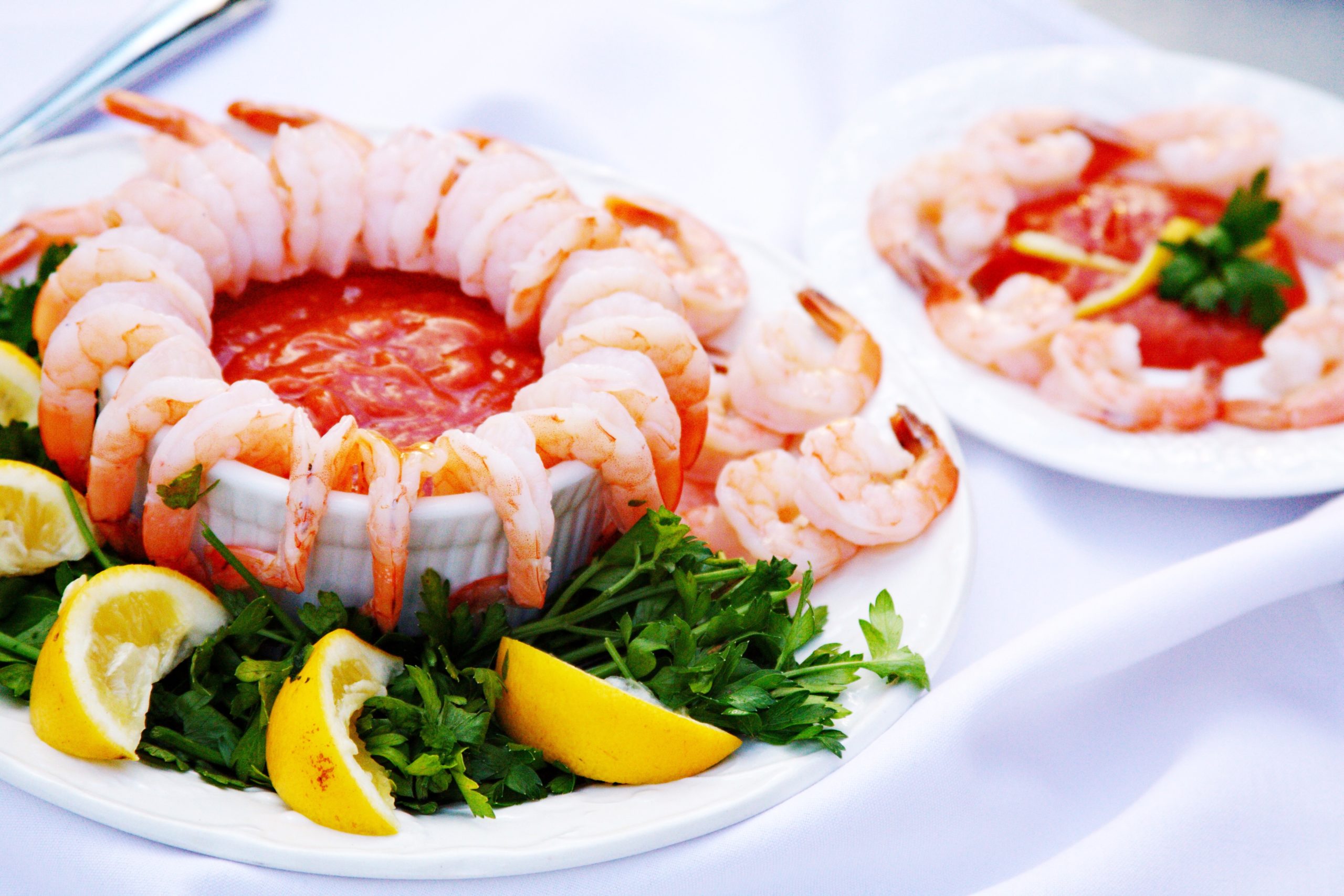 What’s Needed for the Shrimp Cocktail

For six to eight servings of the shrimp cocktail you will need: 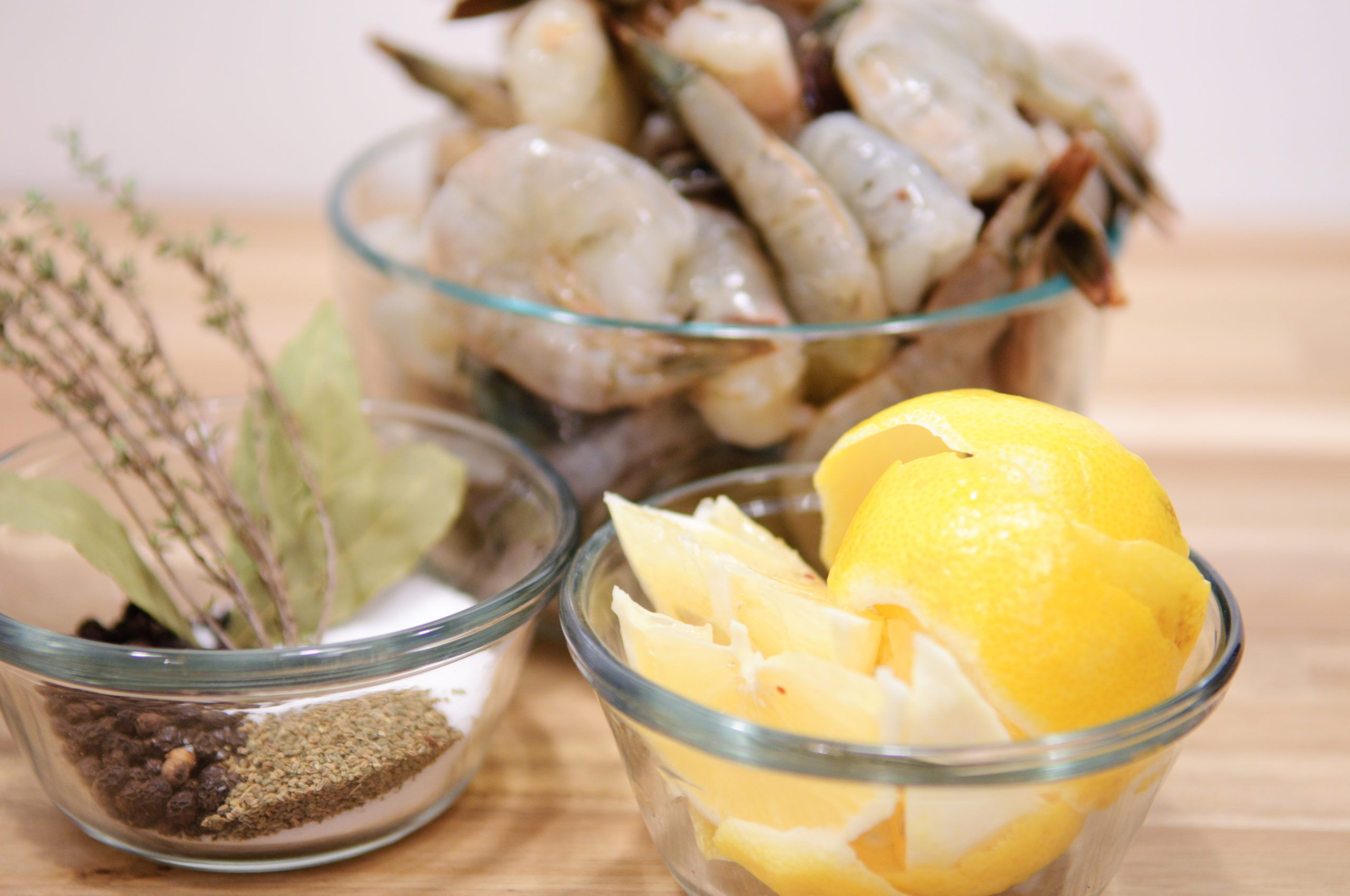 Pour ice to fill a large bowl halfway and set aside. Chop one lemon into wedges. In a large pot, mix six cups of water, salt, sugar, onion, and five sprigs of parsley. Halve the second lemon and squeeze the juice into the pot (watch out for pits). When the water comes to a boil, remove it from the heat and add the shrimp to the pot. 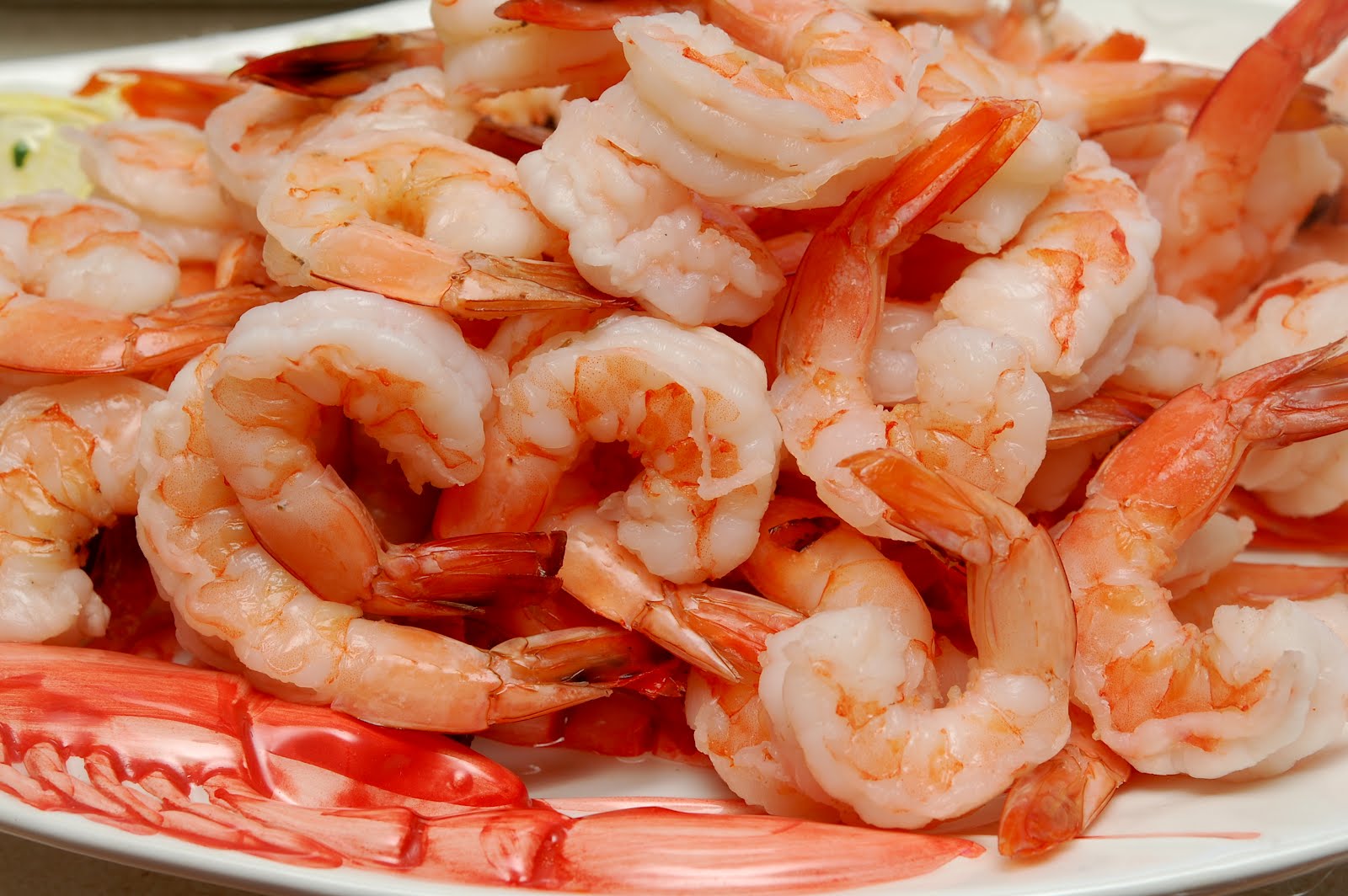 The shrimp should become pink and cook through in about three minutes. At that point, remove them from the pot using a slotted spoon and place them into the prepared bowl of ice.

The Secret Is in the Sauce

For the delicious sauce to be served with your shrimp cocktail, you should prepare: 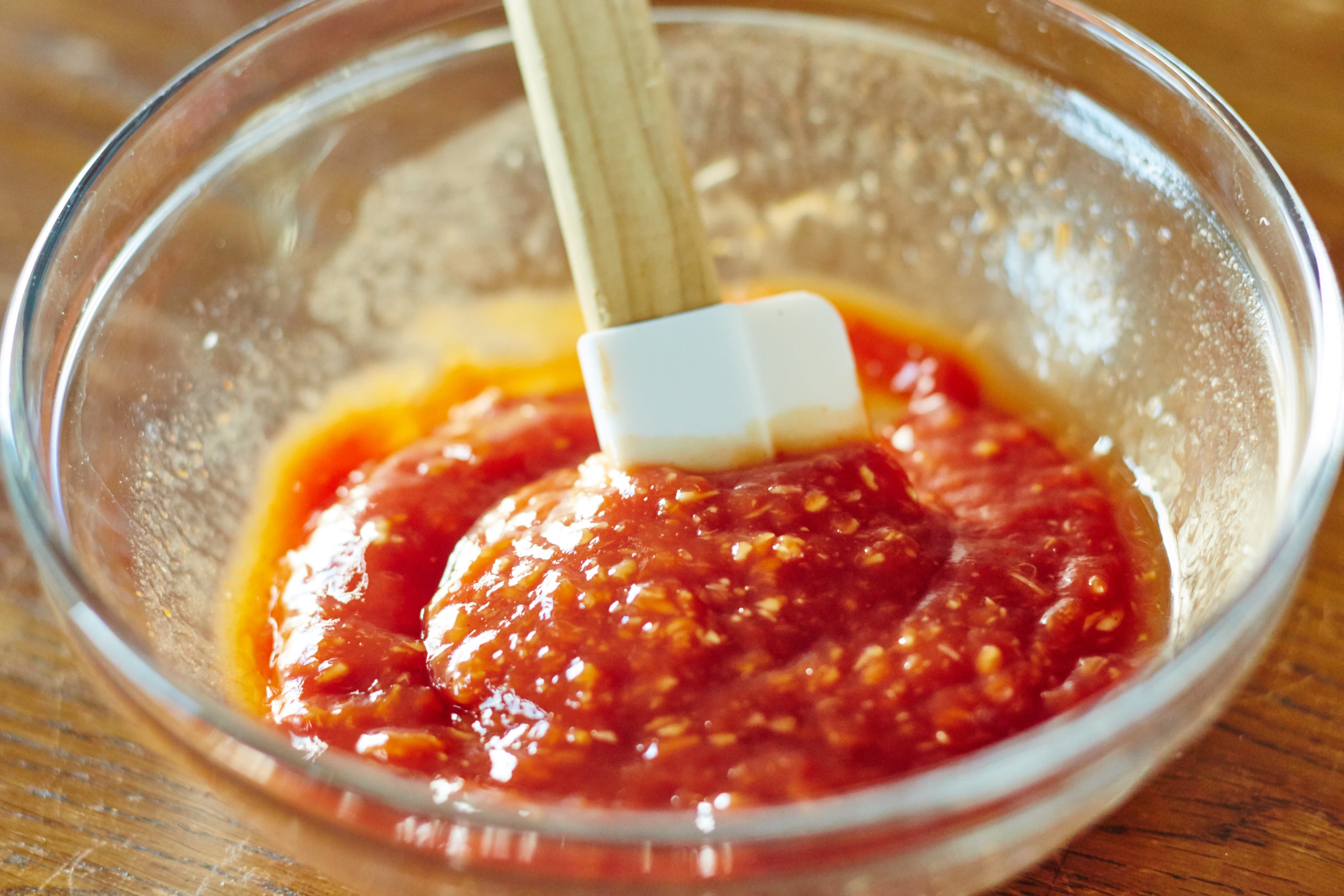 Mix all the ingredients in a small bowl until they’re properly combined. Place the shrimp on the serving dish of your choice, garnish them with lemon wedges and parsley, and serve with a bowl of sauce!

Finding the perfect bra, especially for a fuller bust, can be difficult. Finding the right ...

Top Three Reasons Why People Should Eat Oatmeal Every Day

A bowl of oatmeal is a comforting and super nutritious treat. It may remind you of your early ...

Fang: A New Knitwear Brand that is Channeling Queer Self-Confidence

Fang is a brand new knitwear brand that is queer-focused and recently debuted its campaign video. ...