A traditional Jewish Hanukkah dish, latkes are crispy potato pancakes. The traditional recipe uses russet potatoes fried in oil until golden brown and served with applesauce, sour cream, or both. While the standard variation is tasty enough, the upgraded one is even better! These sweet potato pancakes will win you over this winter, for sure! 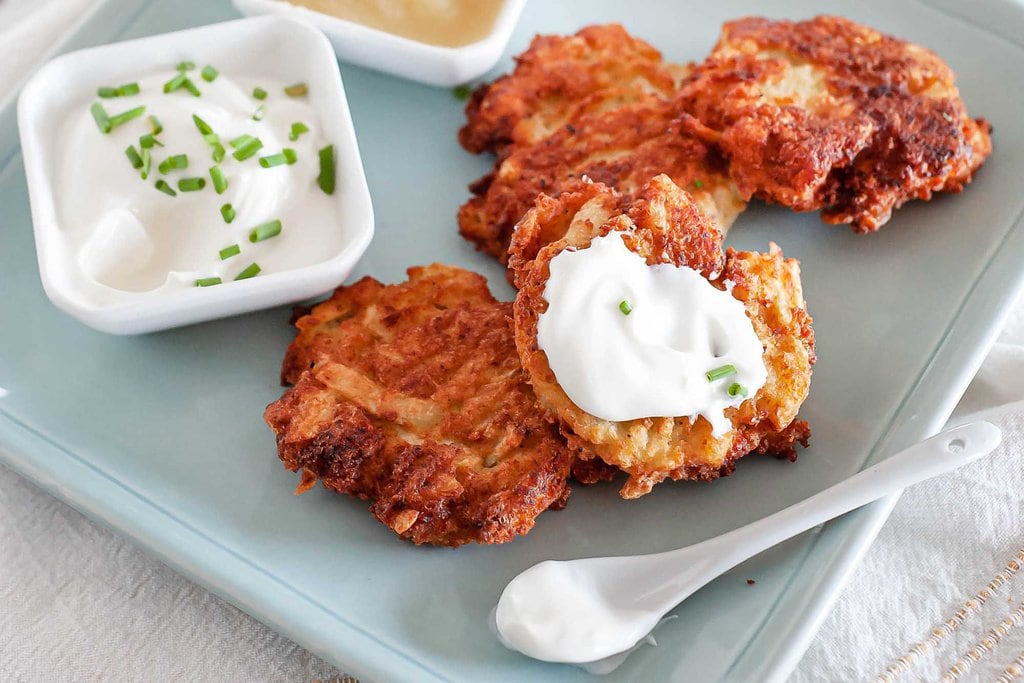 What Ingredients Are Necessary?

The latkes recipe is pretty straightforward. Arguably, the most complicated thing is grating the potatoes into thin slices. A time-saving technique is saving the peel. Sweet potato peel is rich in nutrients, so there’s no point in removing it. That said, check out the necessary ingredients below. 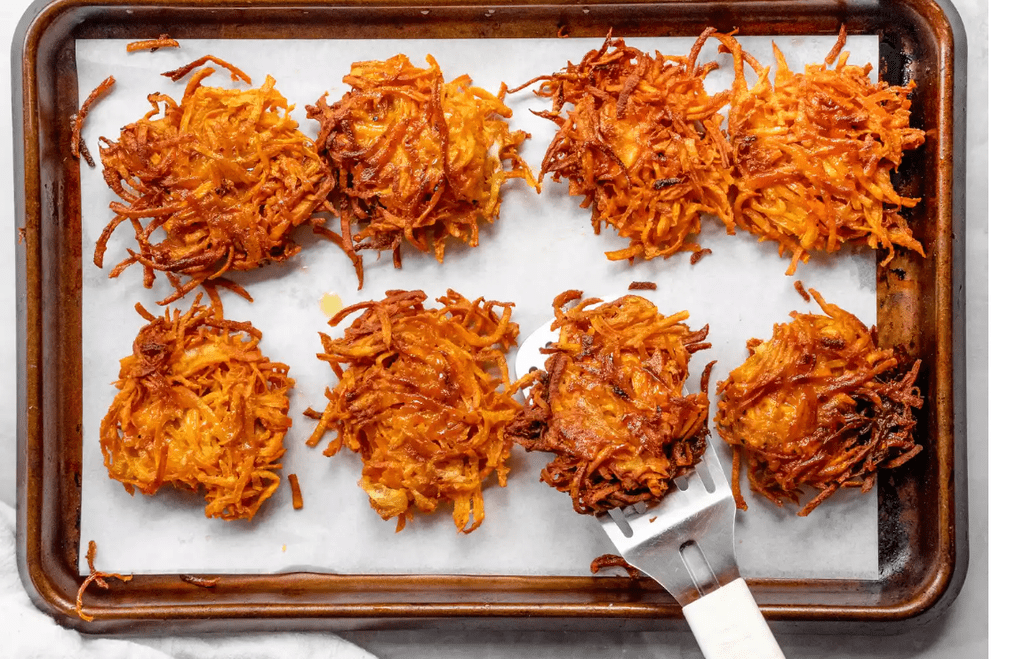 How to Prepare the Latkes

Latkes are pan-fried pancakes, but that doesn’t mean you can’t prepare them in advance. You can prepare them the previous night by placing them on a foil-lined baking sheet. Cover them with plastic wrap, and they’ll be ready to fry the next day.

First and foremost, preheat the oven to 200°F. Put a baking sheet with paper towels on it. Peel the sweet potatoes, if you want, and the onion. Next, shred them in a food processor or grate the potatoes and onions using a box grater. 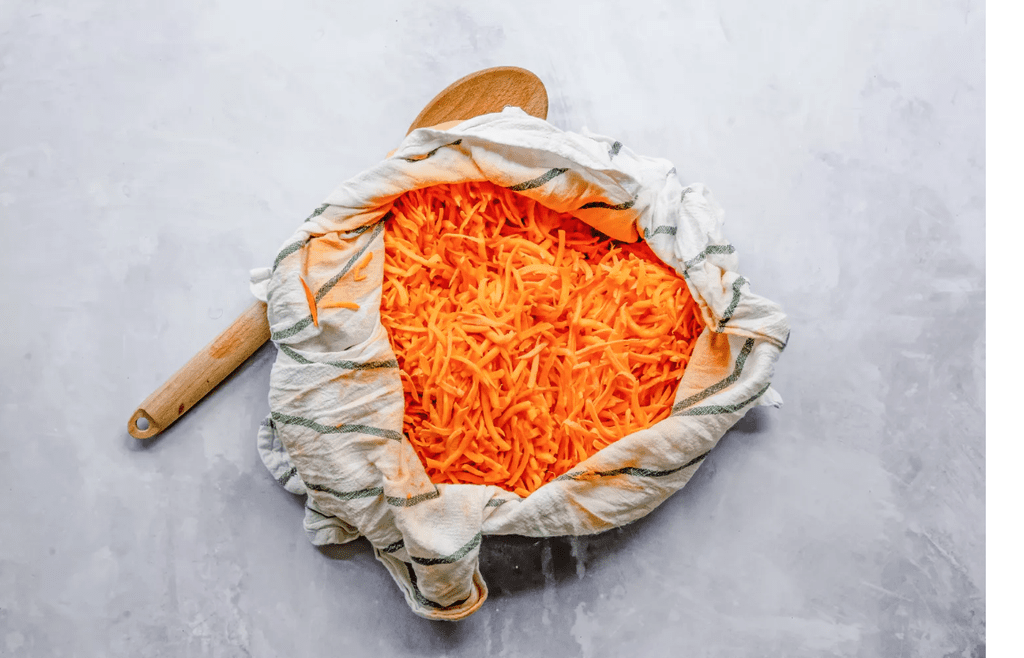 Combine the two ingredients and put them onto a kitchen towel. Wring out the excess liquid by squeezing the towel as tightly as possible.

Step 3: Prepare the Mixture and Heat the Oil

Once you’ve removed the excess liquid from the sweet potatoes and onion mixture, put them in a large bowl. Add flour, eggs, and spices, and stir the mixture to combine all ingredients. Heat the oil.

Use a cup scoop to measure how much latke mix to put in the pan. Flatten the mixture with a spatula, and fry until golden brown. Don’t overcrowd the pan, or it will be hard to turn the pancakes. Repeat the frying process until the mixture runs out. Serve with sour cream, if you like.

Can VR Help Burn Calories and Be an Effective Workout Session?

Are video games a kind of exercise? Yes! According to experts, virtual reality (VR) technology is ...

If there’s one universal truth in life, it is this — cake makes everything better. Whether you’re a ...

Joy Crookes — Making Music With a Unique Passion and Vision

Already a well-known name in the British music scene, Joy Crookes is still winning over the ...