The former Fifth Harmony member, Camila Cabello, has now confirmed that she is joining ‘The Voice’ as a coach in the upcoming 22nd season of the show. The NBC show will return in the fall of this year and Camila will be a coach together with Gwen Stefani, Blake Shelton, and John Legend. Let’s see what else we know! 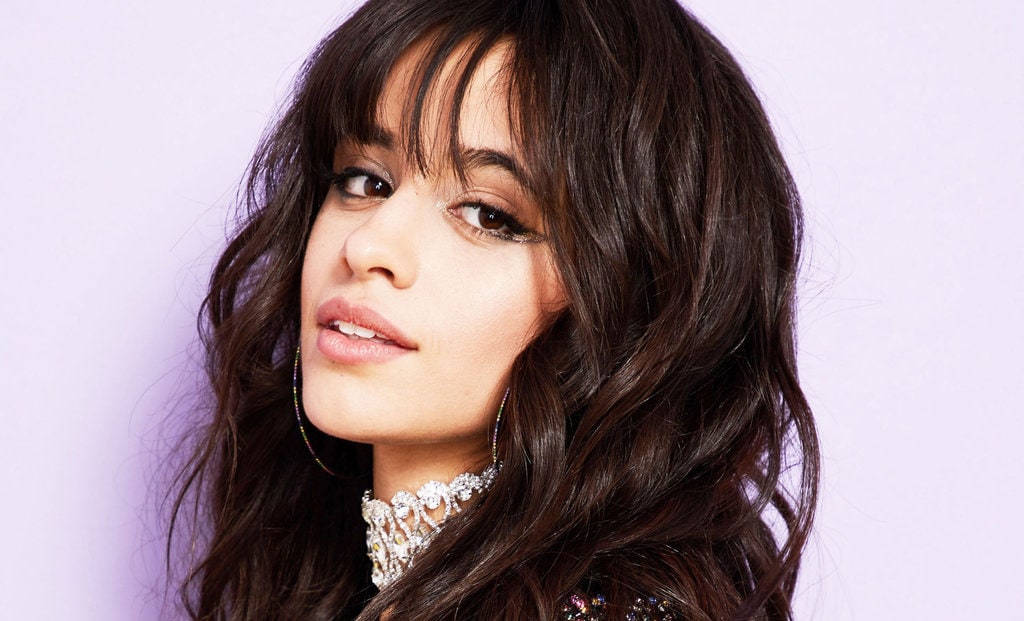 Yes, that’s right. The singer confirmed her new role on the show in a TikTok shared recently. In the video, you could see the four coaches singing along to “Grace Kelly” by Mika. “#Duet this if you’re going to be a Coach on #TheVoice this fall,” was the initial caption. Camila Cabello added alongside her own post that she would see us this fall and added #TheVoice. The announcement came just after Gwen Stefani made her own announcement that she will be a part of the coaching team in the 22nd season of the show. 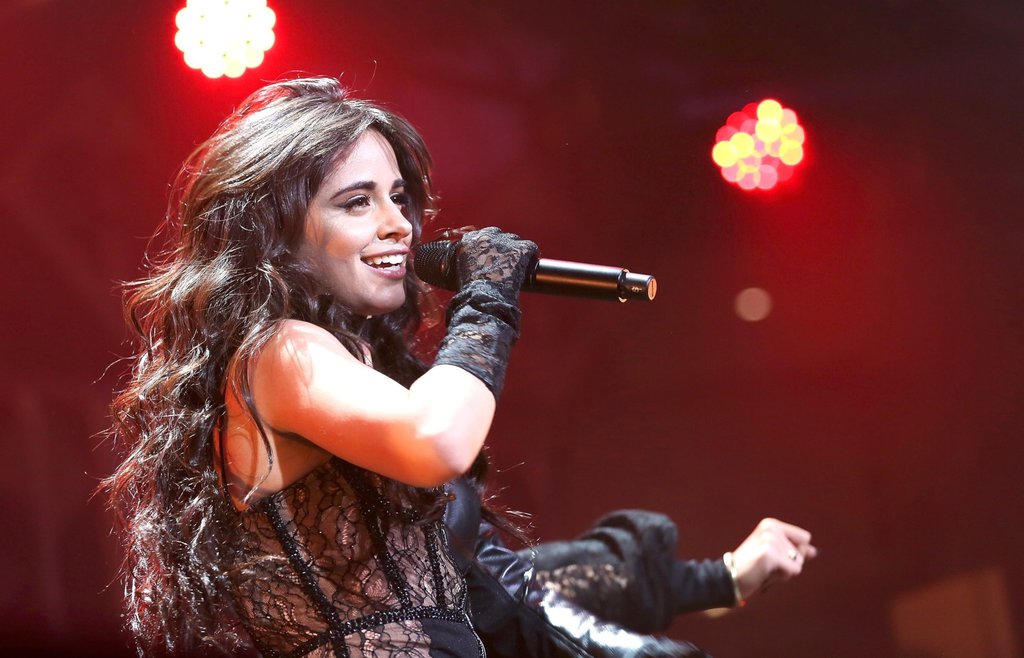 Previously on the Show

The 21st season of The Voice was completed back in December 2021, with Blake Shelton and John Legend being coaches alongside Ariana Grande and Kelly Clarkson. The group Girl Named Tom won the season, and their coach was Kelly Clarkson. During the same season, Camila Cabello was invited as an advisor to John Legend. Back then, he said that she has the experience to be a great advisor for his team, as she has been in a singing competition before and knows how to navigate them pretty well.

He continued by saying that because she was a part of a group, she has the skills needed in the battle setting, where the artists are dueting each other. Legend finished up by saying that she’s also a very successful performer who has learned a lot through the years and will definitely be very helpful to his team. Her previous experience with shows was back in 2012, on The X Factor USA when the group Fifth Harmony was formed. They ended up in third place but this was what started Camila Cabello’s career.

Roaching – An Unfortunate Trend of the Modern Dating World

A new phenomenon of courtship has been on the uprise in the dating world and it’s been given the ...

How the Ancient Technique of Oil Pulling Can Benefit Oral Health

If you’ve never heard of oil pulling, brace yourself, as this technique can be a total gamechanger ...

If you’ve never tried baked or grilled pineapple before, or you have and don’t know how to prepare ...