Kim Kardashian recently filed for divorce from Kanye West after about seven years of marriage. While many Kim K. fans are upset about their marriage ending, many can’t stop talking about her latest style. 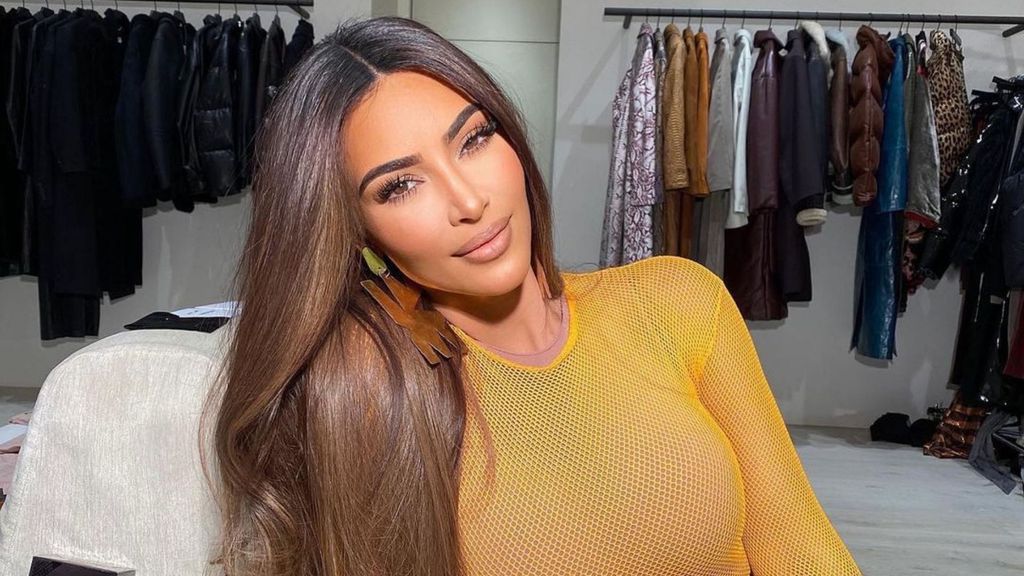 In 2018, Kim talked about how she had always thought she had good style. However, when she met her husband, Kanye, he told her that she had the worst style. Even though he was nice about the whole thing, he cleaned out her entire closet — including getting rid of all but two of her 250 pairs of shoes.

Over the years of their marriage, Kanye had transformed Kim Kardashian’s style into desert-like tones, leather, and everything Yeezy. Kanye had even taken it so far that he took time out of his tour, last minute, to fly to Paris in order to fix Kim’s outfit after he saw a picture of it and didn’t like what he saw.

He got rid of all oversized sunglasses, the huge Louis Vuitton bags, anything in a hot-pink shade that Kim K. loved, and more. However, despite her change in fashion over the years, Kimye was still the fan-favorite couple that everyone loved.

The Return of Before-Kanye Style for Kim 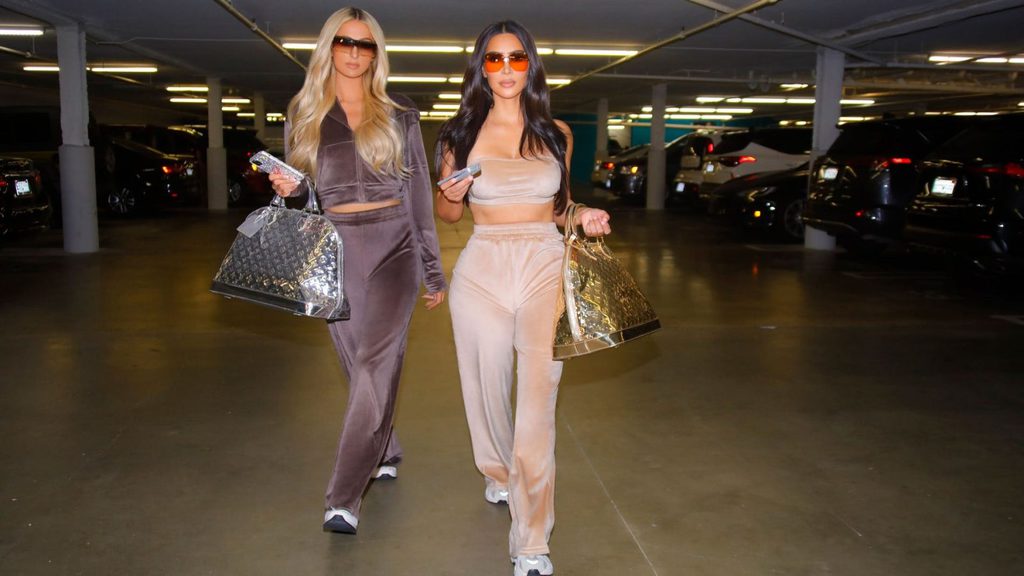 Even though Kanye transformed Kim’s style over the years, not every outfit was the best. Many people can remember the floral Givenchy dress to the Met Gala which looked like an old-school couch.

Recently, Kim Kardashian launched a velour collection for her Skims line, which definitely paid homage to her Before-Kanye style. This is what has people buzzing about whether or not her old style will be returning.

Fans are expecting a return of her signature bandage dresses, wearing belts for absolutely no reason, and more. They’re also hoping for the return of some of the bright colors that she used to wear on a regular basis.

A very good boy is commuting across Istanbul, Turkey, and enjoying his days taking train and ferry ...

These Are the Top 3 Protein Bars of 2022, According to Specialists

Protein bars can be a wonderful snack option if you're trying to retain lean body mass, increase ...

If you love mac and cheese and want to take a slightly more refined approach to it, try out this ...