Simone Boyce, an LA-based TV host and correspondent, was part of the hustle culture. Until 2019, she was posting on her Instagram profile daily, living in what she describes as “an empire-building era.” She even built a green screen studio to make YouTube videos and would often spend the whole night editing them. When she got her dream job as an on-air reporter, she was a burned-out zombie. She says, “Making any kind of social plans was out of the question. I often had to fly on nothing but a moment’s notice.”

Motherhood Brings Meaning to Her Life 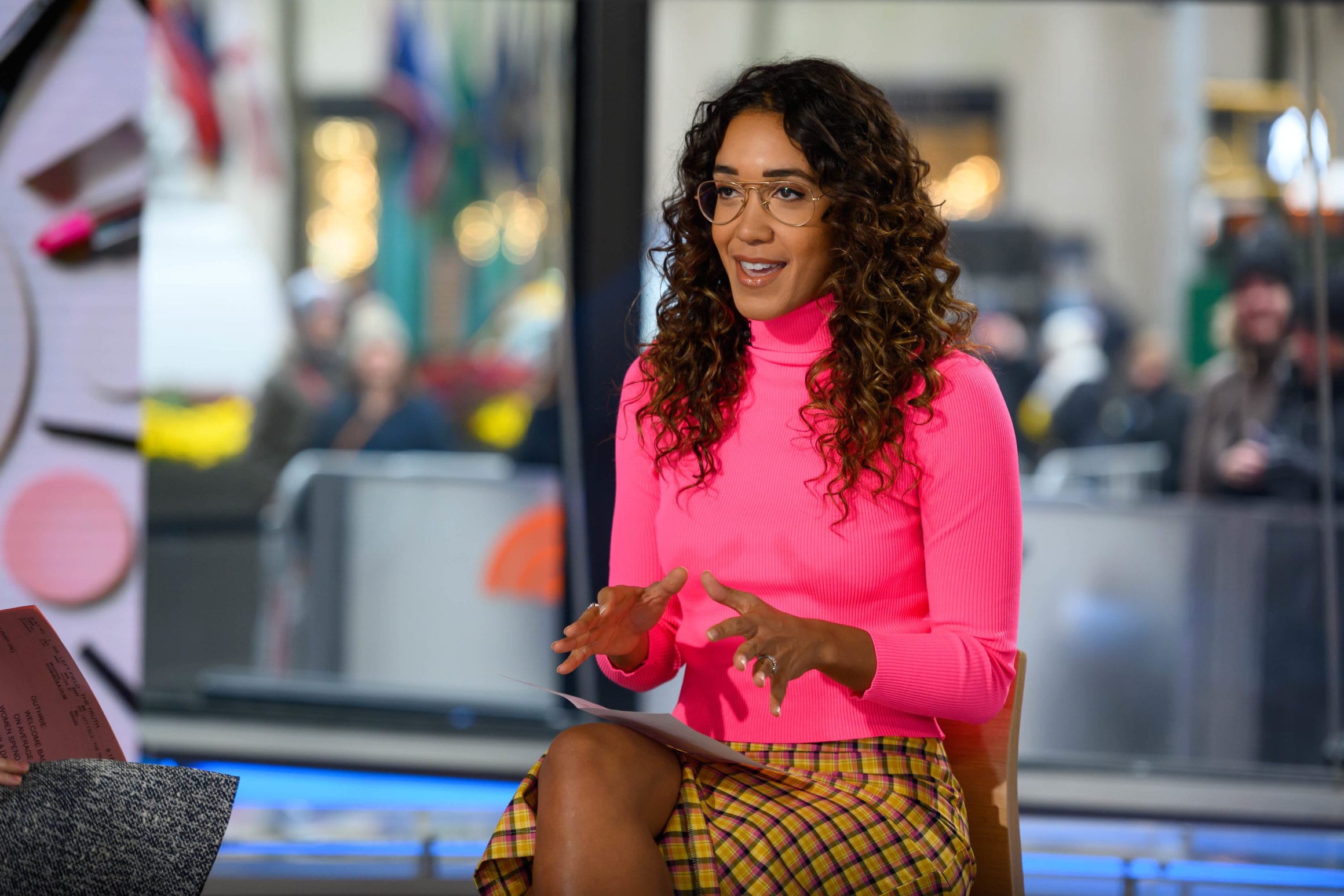 She didn’t stop after the birth of her first child, either. Instead, she tried to juggle her personal life with her pursuit of career development. Near the end of her second maternity leave, her boss asked her to start covering the news again. “As a mom with two children, that’s when I realized I must put an end to the whole hustle lifestyle. I suddenly grasped I’d been so focused on my career that I was missing out on other things. But my children helped me broaden my focus to things that helped me find true meaning in life.”

Boyce hasn’t abandoned her ambition, it just changed as her life developed. Presently, she’s embracing motherhood while being an entrepreneur. Surely, that brings less money but brings her much more satisfaction. 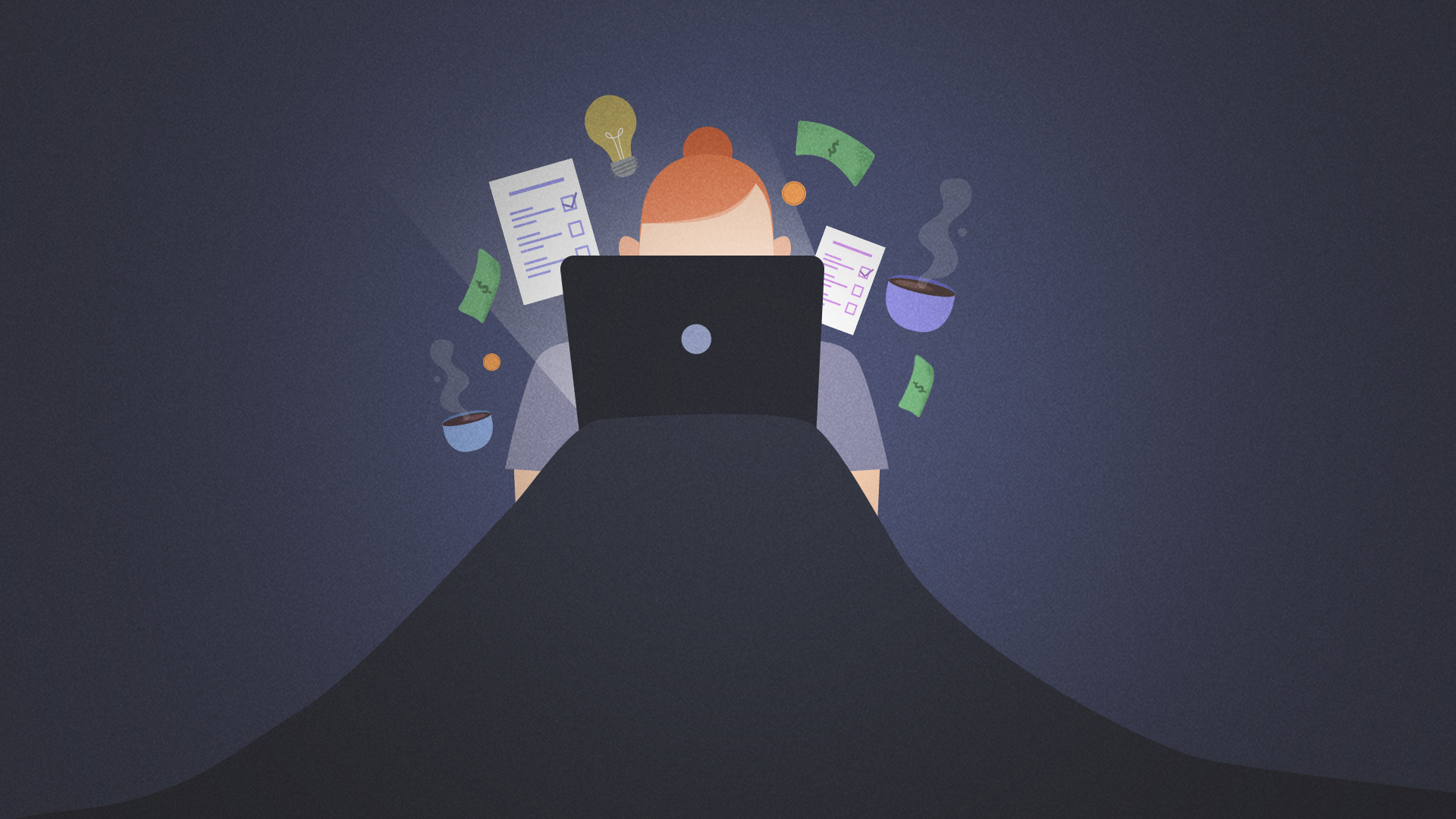 The creator of The Motherload newsletter may now be in her “recovery era.” Still, hustle culture hasn’t disappeared. In fact, it’s still going strong. The pursuit of higher and tougher challenges comes with a whole bunch of promises. Try hard enough and you’ll finally achieve your dreams. But, as time goes by, many start wondering whether it’s worth it.

Some explain it with a phenomenon called the ‘hedonic treadmill.’ Namely, you constantly speed up your life to achieve a goal. Once you meet it, you just want to continue striving for new heights. The result is that you’re constantly dissatisfied with where you’re at right now.

How to Abandon It

You don’t need to constantly strive for more in your life, as that often leads to nothing but unhappiness and constant burnout. Instead, one needs to learn how to be content with their life, regardless of their achievements. Psychologists say the pursuit of happiness is much more valuable than the strife for achievements. 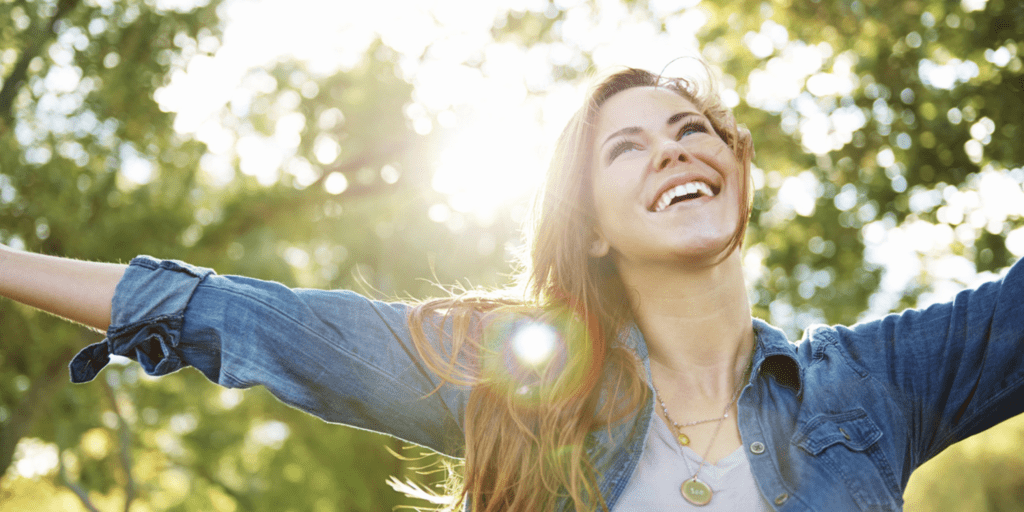 While it’s easy to say that hustle culture isn’t the best thing for a person, it’s not so easy to abandon it. Many feel that being content will lead to a lack of motivation to make a positive change in your life. That’s just how Boyce felt when she first abandoned it.

It’s all about balance. Find what’s giving you satisfaction in life, and take a moment to appreciate what you’ve achieved so far. Once you achieve balance, you’ll see that contentment and career pursuit can coexist.

If you’re spending the summer in New York, then chances are that you’re going to be in the ...

Four Outdated Relationship Rules to Abandon in This Modern World

Aren’t relationships supposed to be fun and exciting? Aren’t you supposed to let loose and let the ...