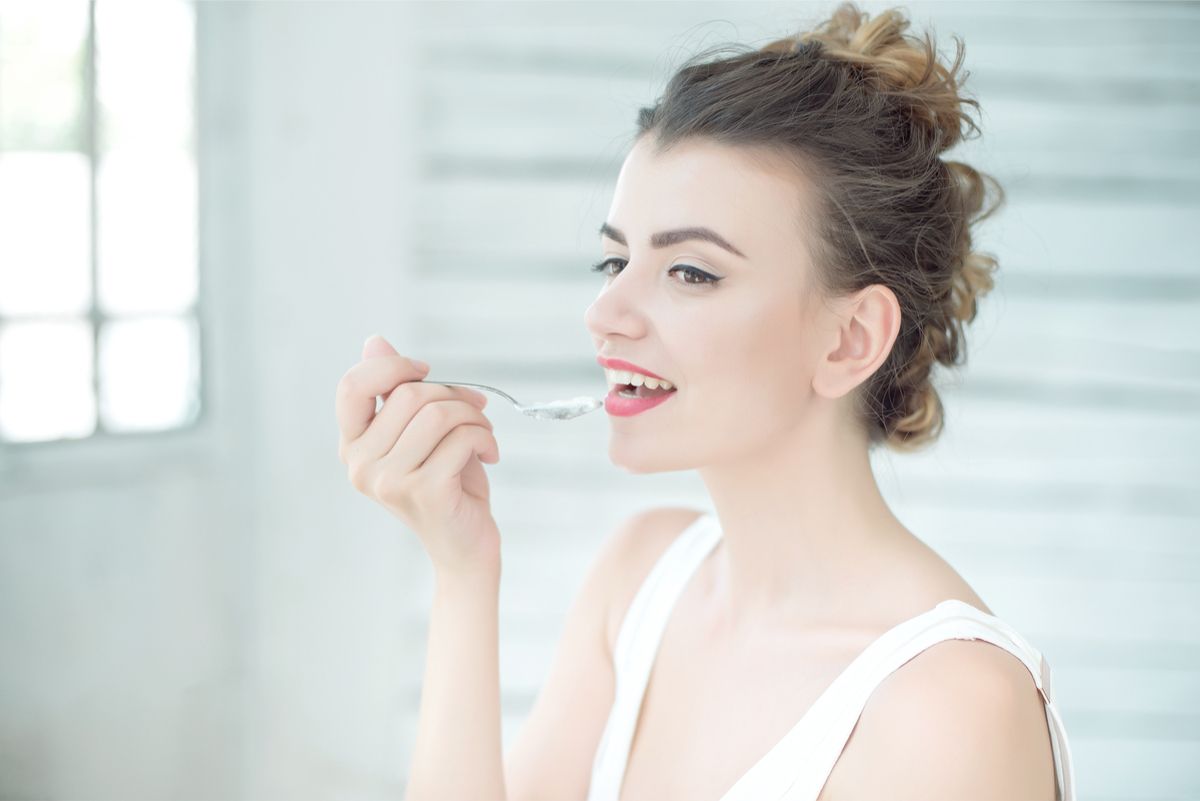 If you’ve never heard of oil pulling, brace yourself, as this technique can be a total gamechanger in your oral care routine. This ancient method is making a comeback in modern times, and for good reason. It’s sustainable, easy to do, and it has the experts’ stamp of approval.

The ancient technique of oil pulling originated in India about 3000 years ago. In its essence, it’s a method of removing harmful bacteria and reducing inflammation in the mouth by using vegetable oil as mouthwash. Dr. Rashmi Byakodi, editor and BDS of Best for Nutrition, explains that people turned to oil pulling to treat various oral problems and to strengthen their gums and teeth. Traditionally, sesame oil was the most used one, and coconut oil was a strong second. 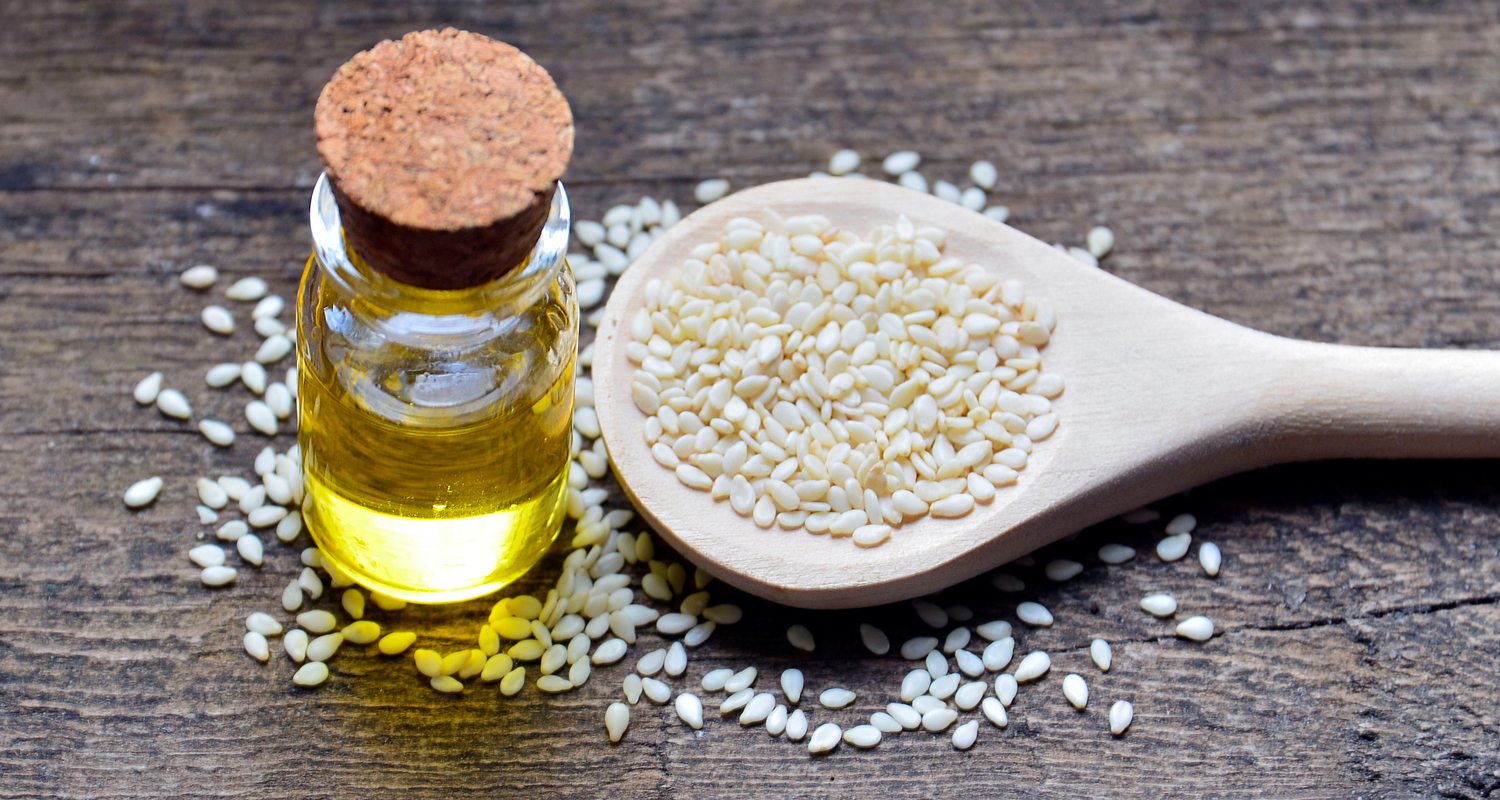 The good news for all oil pulling enthusiasts out there is that you can choose just about any type of vegetable oil you prefer as they all have great health benefits for your oral hygiene. Sunflower oil, olive oil, grapeseed oil, you have many choices, and they’re all good!

The Benefits of Oil Pulling 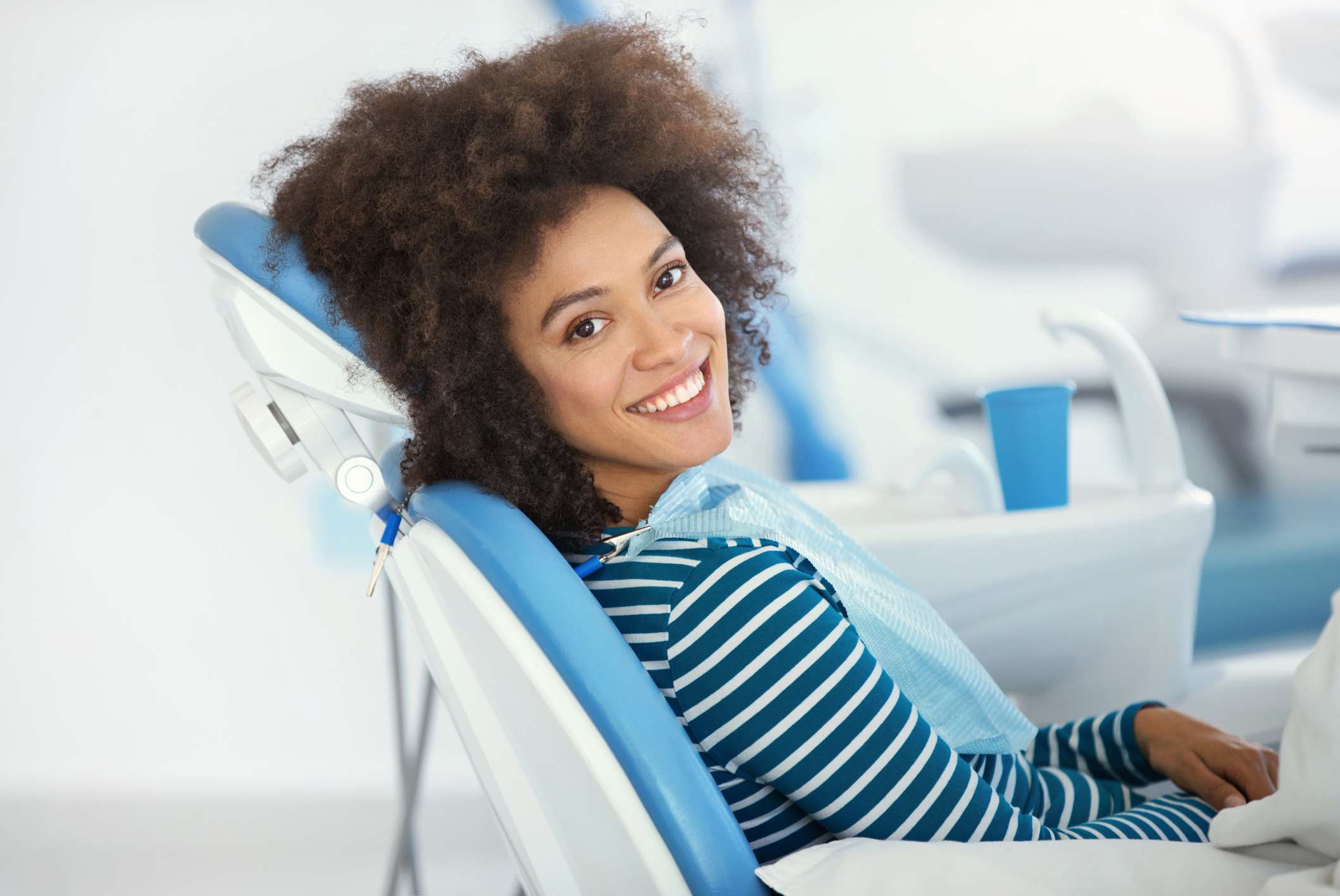 By using oil as a mouthwash, you are essentially killing harmful bacteria in your mouth. This benefit is backed by research. A 2016 study revealed that oil pulling significantly reduces the number of bacteria in saliva. In addition to that, this oral care practice reduces bad breath. It is as efficient as chlorhexidine in alleviating halitosis. A side perk of using oil as a mouthwash is that it enhances the luster of your teeth by removing plaque.

Multiple studies have shown that the benefits of oil pulling extend beyond oral health. Experts believe that this technique can also reduce the risk of systemic diseases, including asthma, migraines, and diabetes.

How to Do Oil Pulling at Home 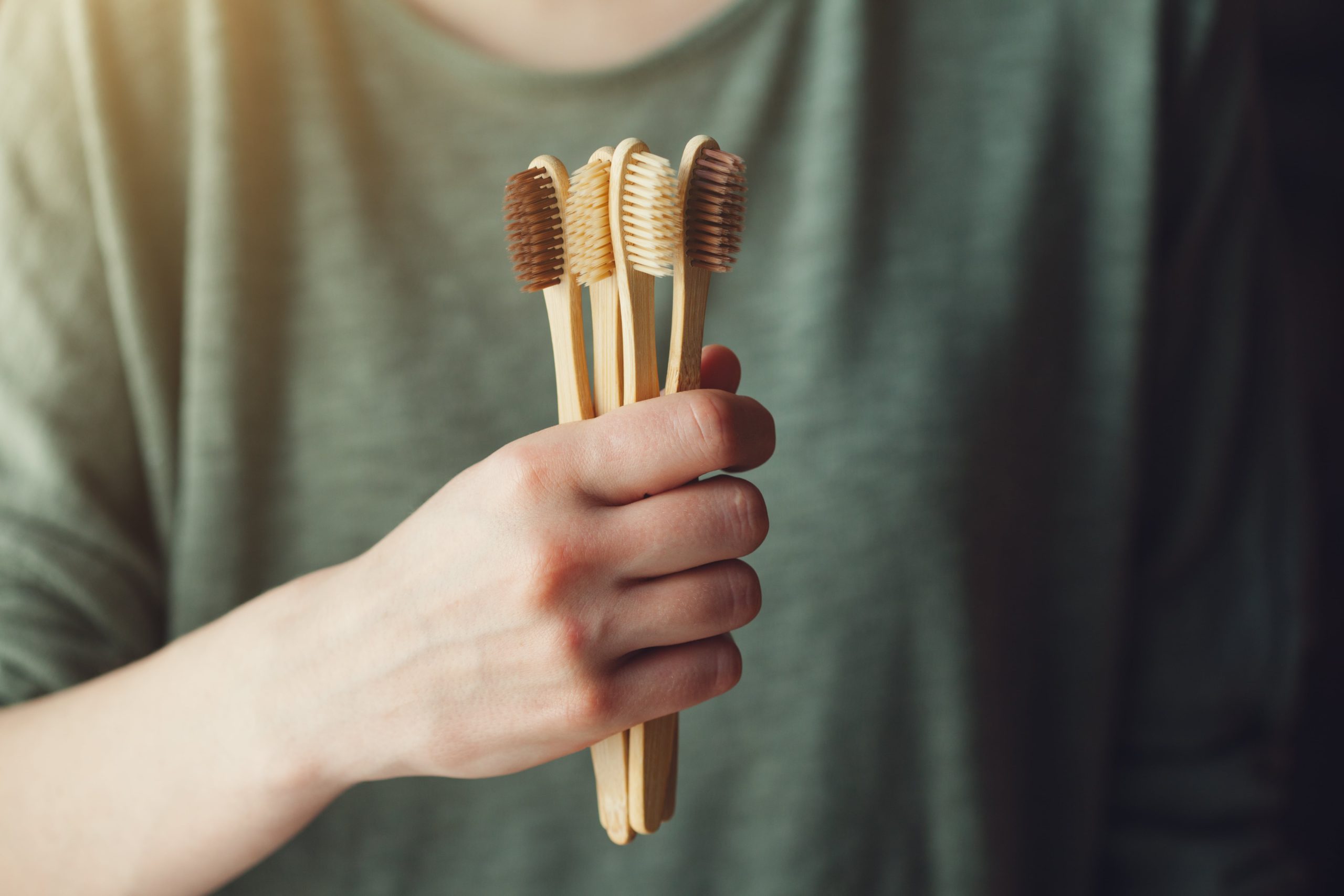 Practicing oil pulling is easy. Just take a tablespoon of vegetable oil in your mouth, swish it around your mouth for about 15 minutes, and then spit it into the garbage. Whether or not you should brush your teeth afterward is up to you.

How to Calm Down and Reduce Stress, According to Mental Health Experts

According to the Household Pulse survey conducted by the Centers for Disease Control and Prevention ...

If you enjoy the creamy richness of sweet potatoes, you'll love this simple but scrumptious recipe! ...

Euphoria costars Dominic Fike and Hunter Schafer went public with their relationship back in ...