It’s no secret that water positively impacts a person’s health. Even thinking about blue spaces can make one feel more relaxed and at peace. But why is it that it has such an impact on people’s lives? New studies reveal the answer may be locked in our childhoods. University of Exeter’s researchers discovered an unexpected connection between improved mental health and spending more time near water sources. 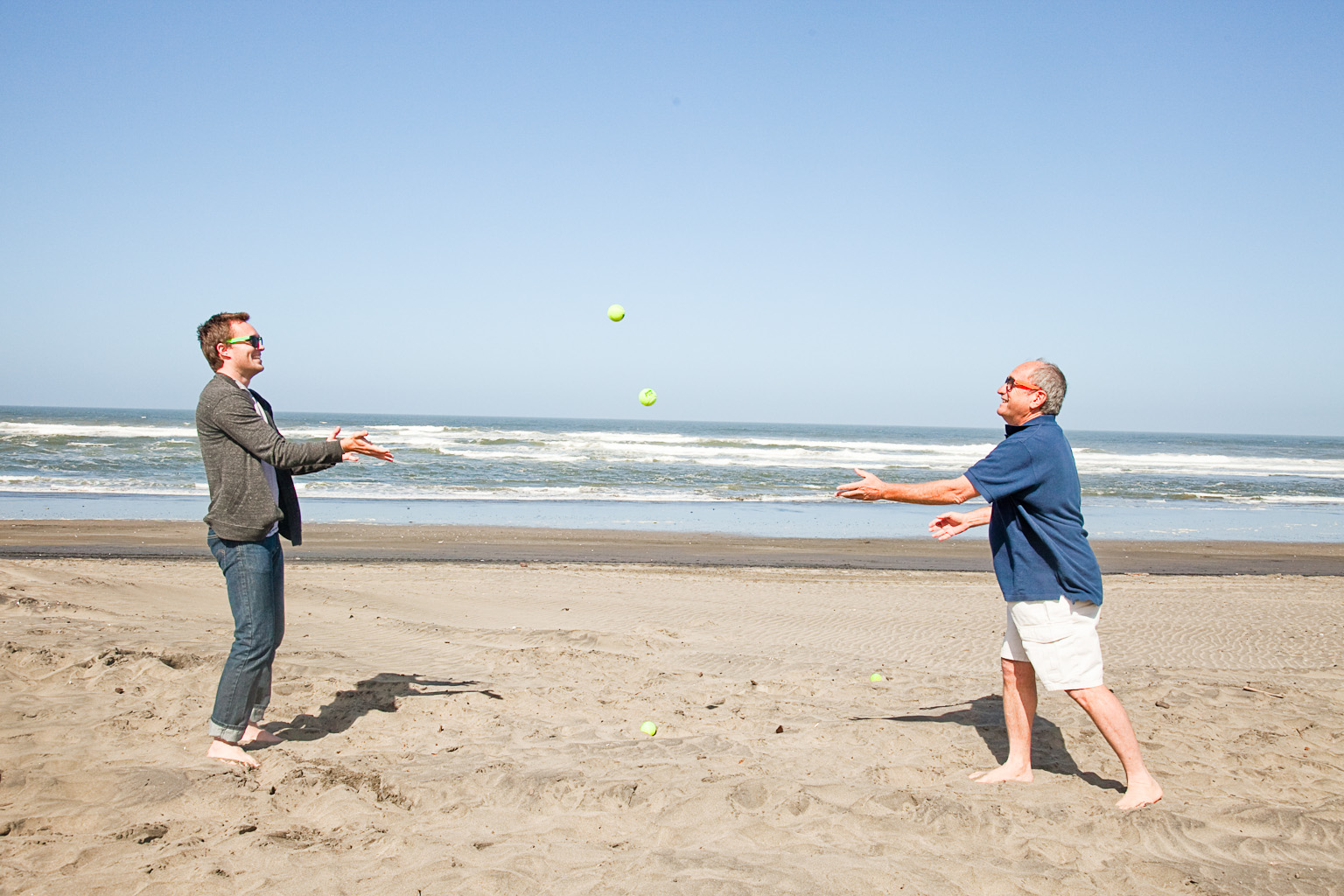 More About the Study

The study in question was published in the Journal of Environmental Psychology. It was conducted across 18 regions and countries, 14 European countries, and four non-European regions.

Participants had to recall their childhood memories up to 16 years of age. Researchers specifically wanted to know whether participants have lived near water. Think of anything from ponds to oceans. Interviewers also inquired how often individuals would spend time near these “blue” spaces.

What Researchers Have Concluded 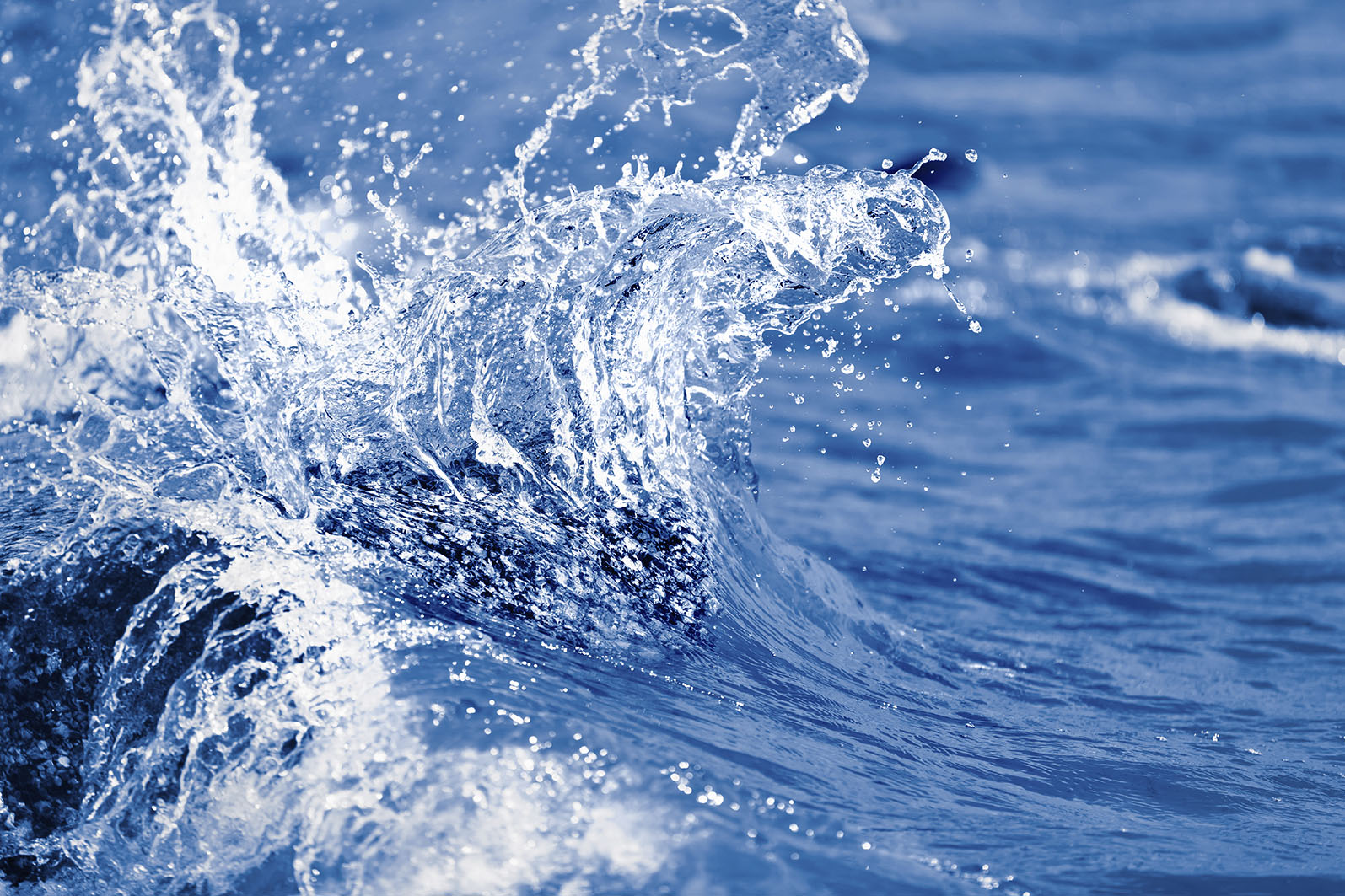 Naturally, the study had some limitations. For one thing, researchers had no control over the lives of respondents. In other words, there could have been events that could have impacted the interviewees’ lives. Another thing to consider is that those who spend more time near blue spaces may have been more well-off than others. An affluent lifestyle is typically healthier, too, which is known to add to better mental health. 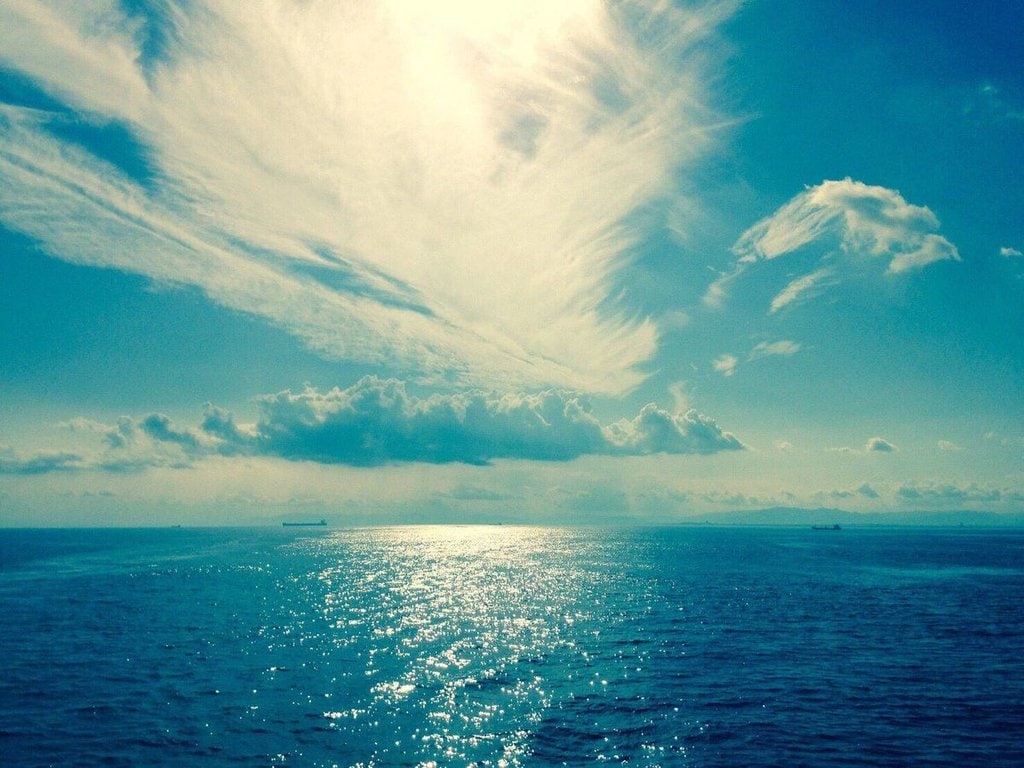 The study isn’t the first one of its kind. Previous studies on the matter have also backed up the theory that surrounding oneself with water can add to improved mental health. A study conducted back in 2013 collected data on 20,000 interviewees using a smartphone app. It would pop questions at random times, where brief answers were sufficient. Based on them, each participant’s mental health was assessed concerning the environment in which they were living. The result was about the same as the one described above. Namely, those who spent more time in natural surroundings were much happier than those surrounded by an urban landscape.

Another fascinating study posted in the Journal of Environmental Psychology back in 2010 found that individuals liked to see blue spaces in photographs. It included asking participants to list favorites among 120 photos. Most individuals preferred pictures of water.

The Significance of Food Culture and Its Effect on Health

Many people grew up with at least a few iconic flavors and dishes that stuck with them throughout ...

Harry Styles’ Most Personal Album Has a Lot to Teach Fans

The Consequences of Not Showering & Its Impact on Our Skin

More and more reports are highlighting the fact that celebrities may not be showering as much as ...