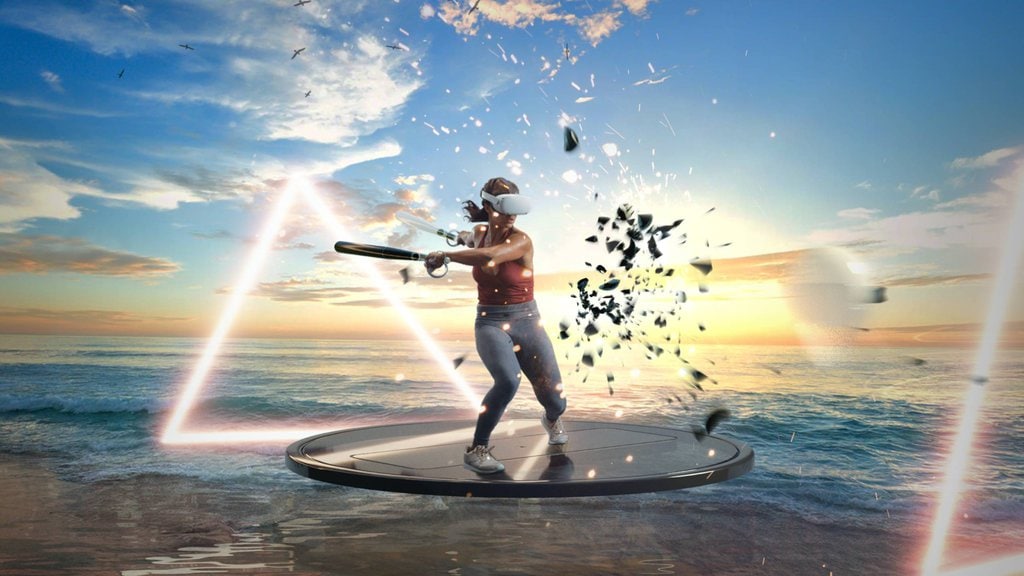 Are video games a kind of exercise? Yes! According to experts, virtual reality (VR) technology is introducing a completely new form of exercise. According to Aaron Stanton, founder, and director of the Virtual Reality Institute of Health and Exercise, an independent research organization established in 2017 to investigate the effects of virtual and augmented reality technology on fitness, you can put on a VR headset, load up the right game, and suddenly you’re boxing in a ring or skiing in the Swiss Alps. 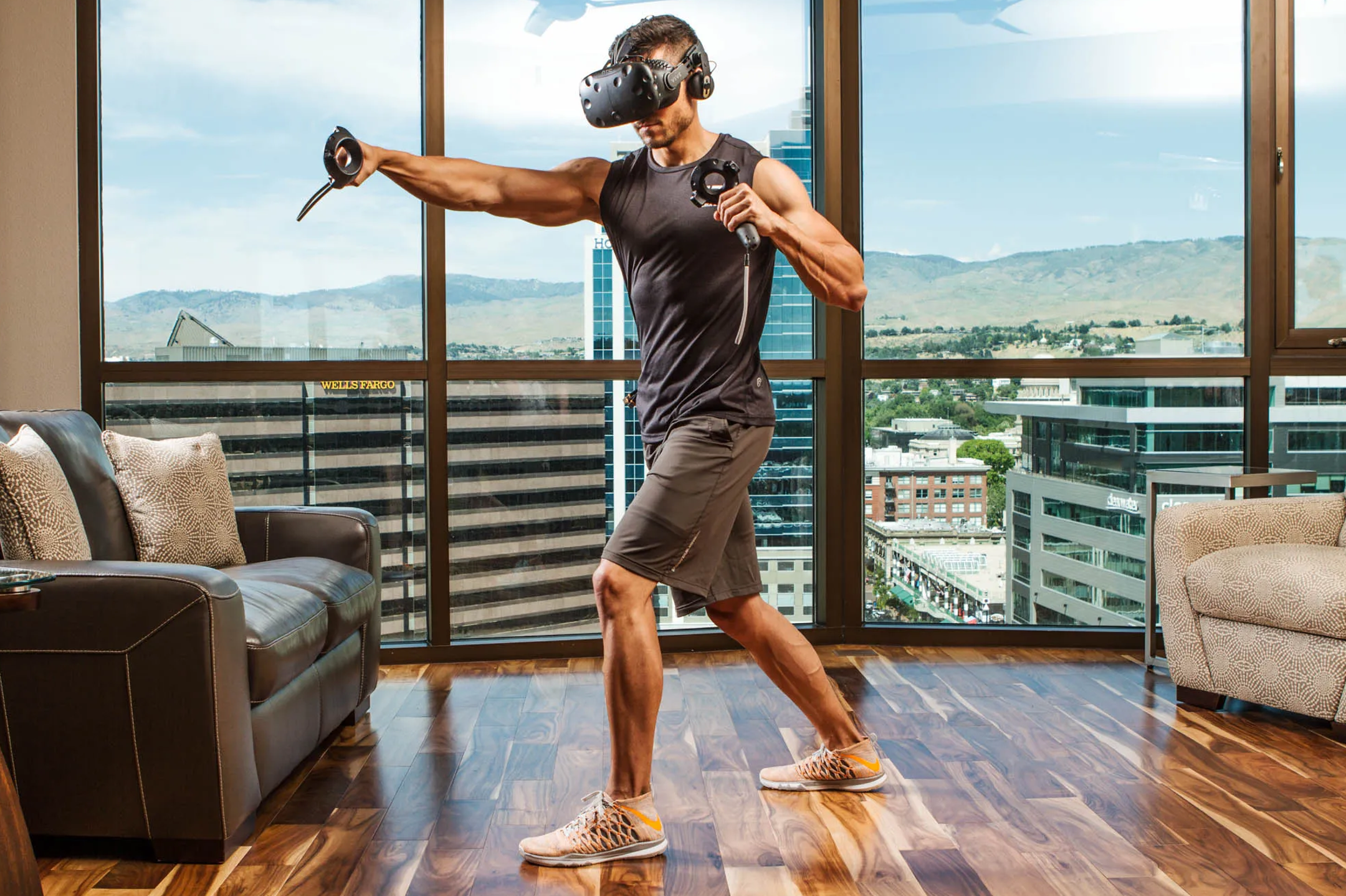 Virtual reality is a computer-simulated environment that can be navigated and interacted with using special hardware (a VR headset). Virtual reality (VR) has a wide range of applications, including training, research, entertainment, and yes, even fitness. According to Mathias Sorensen, a personal trainer who is certified by the American College of Sports Medicine and the curriculum manager at the American Fitness and Nutrition Academy, VR fitness is a way to immerse yourself in virtual environments using hardware (the VR headset) and software (many games). Gaming enthusiast Sorensen claims to have started utilizing VR fitness games in 2015.

According to Jeff Morin, CEO, and co-founder of Liteboxer VR, a “fitness-first” boxing game, some VR games are created solely for entertainment (although you may burn some calories or work up a sweat while playing them because you are moving). For instance, the collection of workouts in Liteboxer VR was created by personal trainers, and new exercises are added every day, according to Morin. Machine Gun Kelly and Lady Gaga are among the musicians used during the workouts, while a coach gives tips on perfect form.

What to Look for When Buying VR Equipment 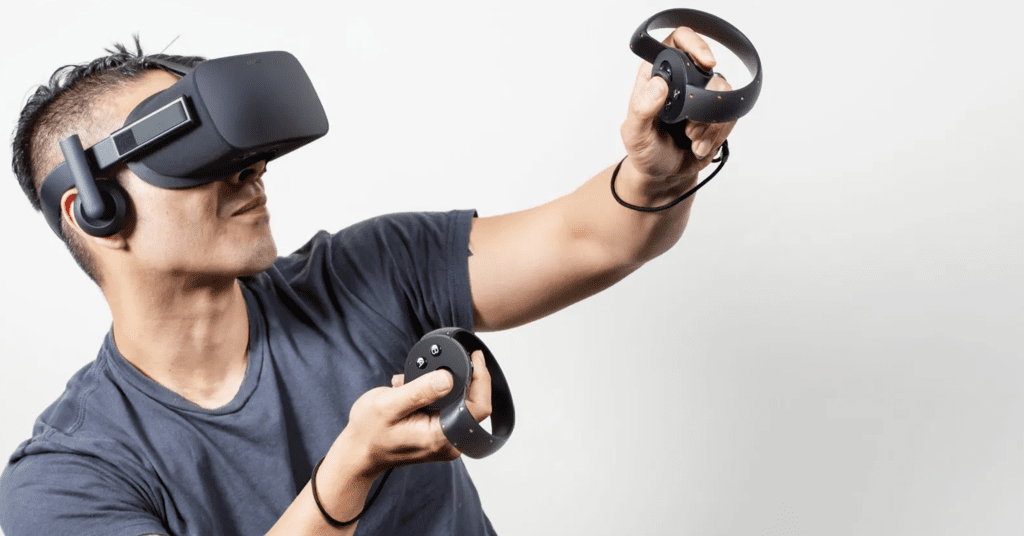 Think about the other things you want to do with your VR headset because you can use it for more than simply physical activity. Your decision may be influenced by the resolution, pixels, field of vision, and price. Spend more money on a model with a high resolution if you intend to use your VR headset to view popular movies and National Geographic documentaries, for example.

This Might Just be the Perfect Recipe for Delightful Cream Scones

These cream scones are adjustable to innumerable variants and make for a pleasant morning or ...

Everyone Can be Caught Lying — Their Facial Expressions Give Them Away

There are many reasons why people are dishonest, but it’s in your best interest to know how to spot ...

Should People Text Someone Who Has Ghosted Them to Get Closure?

Breakup conversations are stressful and laborious but are necessary to give people closure about a ...